Trinidad and Tobago boss Terry Fenwick rubbished the severity of an alleged confrontation he enga...

Trinidad and Tobago boss Terry Fenwick rubbished the severity of an alleged confrontation he engaged in with his FA's own press officer in front of the nation's sports media.

As the former England international defender met with his team ahead of World Cup qualifiers against Guyana and Puerto Rico later this month, it was reported that Fenwick became involved in a furious argument with the TT Football Association director of communications/media Shaun Fuentes.

"Don’t even go there," replied Fenwick when subsequently questioned by Trinidad and Tobago Newsday. "It is all rubbish and you will recognise all the areas it is coming from."

In footage captured by CNC3, however, it can be seen that Fenwick and Fuentes become involved in a heated discussion on the pitch of the Ato Boldon Stadium in Couva. 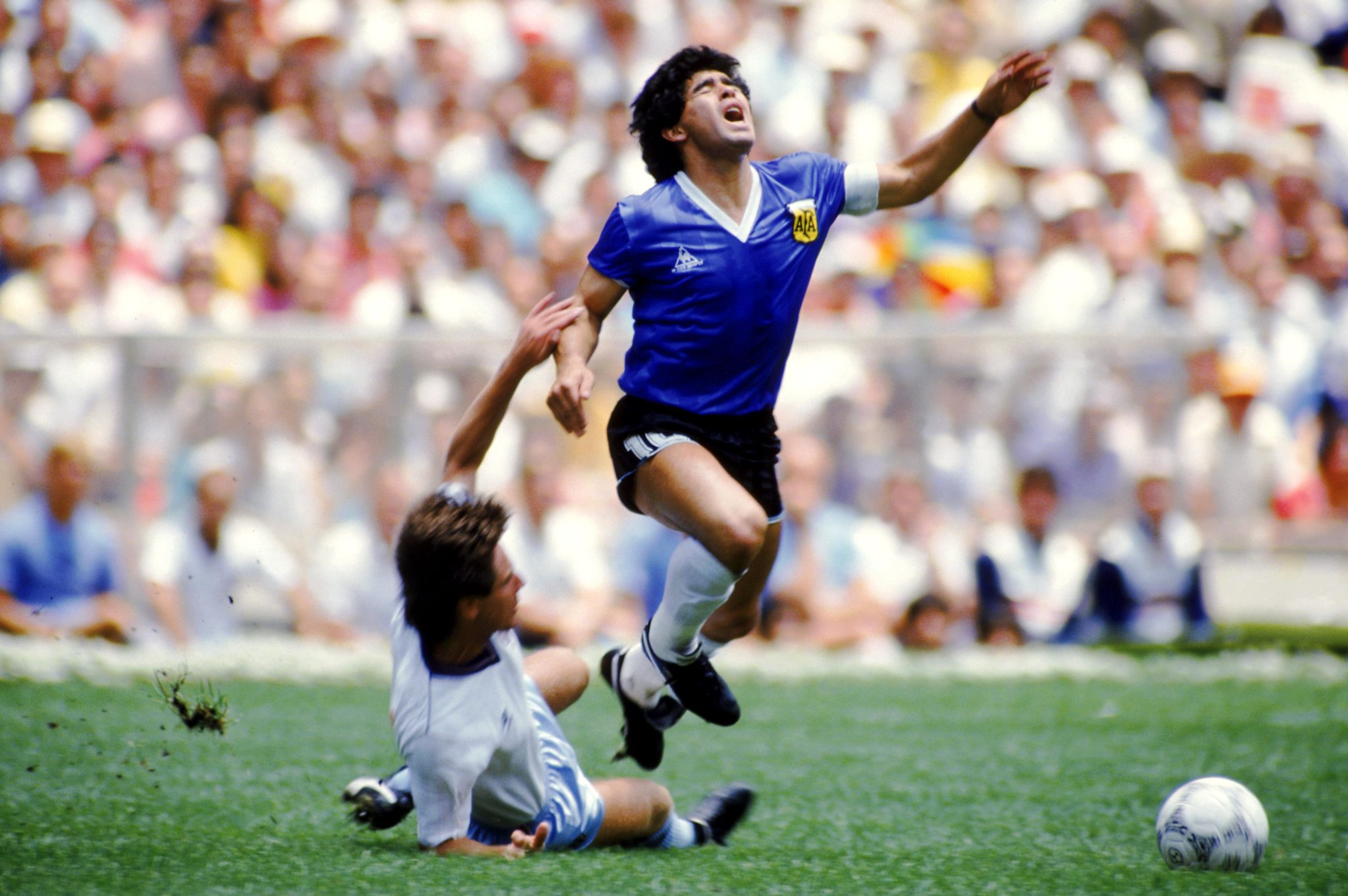 A former England international who won 20 caps across a four-year spell, Fenwick famous started for Bobby Robson's side in their 1986 World Cup defeat to Diego Maradona's Argentina.

One of the English defenders Maradona skipped beyond scoring his second goal in a 2-1 win, Fenwick later admitted that it took him some years to forgive the Argentine for his opening 'strike'.

"Initially I was bitter and twisted," he admitted. "It was handball, a free-kick to England. We thought we had the better 11 players on the field, but they had the world's greatest player. He was the difference.

"This guy ruined my international career over 90 minutes. But it was not for 20-odd years did I sit down and realise I'd played against the best player there's ever been."

Subsequent to events in Couva this week, the Trinidad and Tobago Football Association released a statement that sought to clarify the incident:

The Trinidad and Tobago Football Association wishes to state that following an incident at the Senior Team Training Session involving Men’s National Head Coach Terry Fenwick and Director of Communications and Team Press Officer Shaun Fuentes on Wednesday morning at the Ato Boldon Stadium, the matter has been addressed at a meeting involving the two individuals, team manager Adrian Romain and the Normalisation Committee chairman Robert Hadad. The TTFA further advises that the matter was blown out of proportion as Head Coach Fenwick only chose to express his disapproval of a certain member of the media fraternity being present at a scheduled Media Briefing on the eve of the Team’s departure for the Dominican Republic for the upcoming CONCACAF World Cup qualifier against Guyana. Apologies were exchanged and Fenwick and Fuentes have since agreed to put the incident behind them and continue the focus on the Team’s upcoming assignments in Dominican Republic and Puerto Rico. Both Fenwick and Fuentes proceeded to conduct themselves in a professional manner and subsequently hosted the media briefing before the media present at the venue.

You can watch the incident as analysed by SportsMax TV, a Caribbean sports channel, here.

Peter Reid: "I'm still bitter about the handball, but he was a genius"

Maradona vs England | One game that captured the Argentinian Dream