European results... of the football kind

We've still got the small matter of European finals to come this week.

But over the weekend, the final European results started to pour in. Not just the early European Parliament results but the final pieces of domestic football action on the continent.

The headline figures don't really change this season in the Big 5 leagues. Aside from Manchester City, we saw Juventus, Bayern Munich, Barcelona and Paris Saint-Germain retain their titles.

For some it was a procession and for others, they were pushed almost all the way.

Still, it was an intriguing season and here's how the picture looks across Europe after over nine months of league and cup action.

A 10th Barcelona league title this Millennium (read the Messi era in fairness) is an outstanding achievement. Yet Barcelona come away from 2018-19 disappointed. Their Champions League exit was painful but Valencia then served to rub more salt in the wounds on Saturday.

Los Che beat Barca 2-1 in Seville to deny Messi and co a double but also claim their first trophy since 2008.

So all in all, it's been a good season for Valencia. They had already secured fourth in La Liga to reach the Champions League again before adding that Copa del Rey silverware.

So they join Atletico Madrid and Real Madrid - both about to embark on significant rebuilds - in the Champions League.

Girona, part-owned by Manchester City’s owners, went down, however, along with newly-promoted Huesca and Rayo Vallecano. 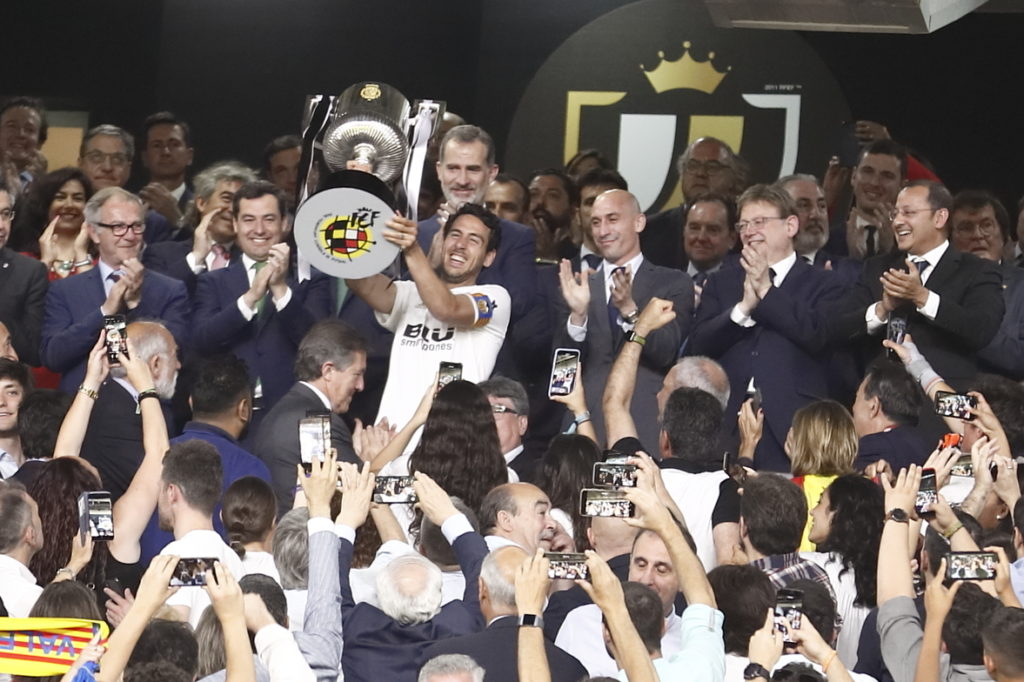 Celta Vigo survived with four points to spare. But the season showed up their reliance on ex-Liverpool striker Iago Aspas. The Celta boyhood hero carried them to safety, finishing fourth-top scorer in La Liga with 20 goals.

That's more than a third of their final total and they struggled when he was injured. Fortunately for them, he returned in time to score 10 goals in the final 10 games.

Villarreal also disappointed en route to finishing 14th but it was good to see Santi Cazorla back in the fray after the injury nightmare he suffered.

Juventus made it eight Scudetti in a row. But their ambitions go beyond Italy now and that showed in what happened over the past week.

Max Allegri is out as manager, having failed to convert domestic dominance into European silverware. The signing of Cristiano Ronaldo didn't prove to be that missing jigsaw piece. They came close twice but Juve will now seek the manager who can secure a first Champions League since 1996.

The real story in Italy this weekend though was Atalanta. The Bergamo-based club have only ever won a Coppa Italia and missed an opportunity when they lost this year’s final to Lazio.

But they have made history of a different sort.

Gian Piero Gasperini’s side will bring Champions League football to Atalanta for the first time after a record third place finish. It brought a dramatic Sunday to an end as they Inter Milan and AC Milan swapped third, fourth and fifth as goals rained in.

However, it's Inter that will join Juve, Napoli and Atalanta in the Champions League. And it looks like Antonio Conte will take over at the Nerrazzurri.

So AC Milan’s absence from a competition they've graced more thoroughly than any other Italian club goes on for another year.

Roma settled for sixth and it was an emotional end of an era. A couple of seasons after waving goodbye to Francesco Totti’s career, the tears were for another native Roman stalwart Daniele De Rossi. Unlike brother-in-arms Totti, De Rossi won't finish his career at his hometown club and will head to pastures new.

Lower down the table, Fiorentina survived an awful run to the end of the season.

Genoa only managed that by the skin of their teeth. They finished level on points with Empoli but a superior head-to-head record kept Genoa up.

Frosinone and Chievo had long been relegated.

The DFB Pokal final was streamed live on Saturday and anyone who watched it would have seen Bayern Munich see off Germany’s most disliked club RB Leipzig 3-0.

Bayern complete a double, having edged out Borussia Dortmund in the league. Not bad for a season in transition!

They said goodbye to Robbery - Robben and Ribery - while Jerome Boateng who couldn't bring himself to celebrate Bayern’s cup final goals is also expected to depart. A busy summer looks certain for Niko Kovac’s side. 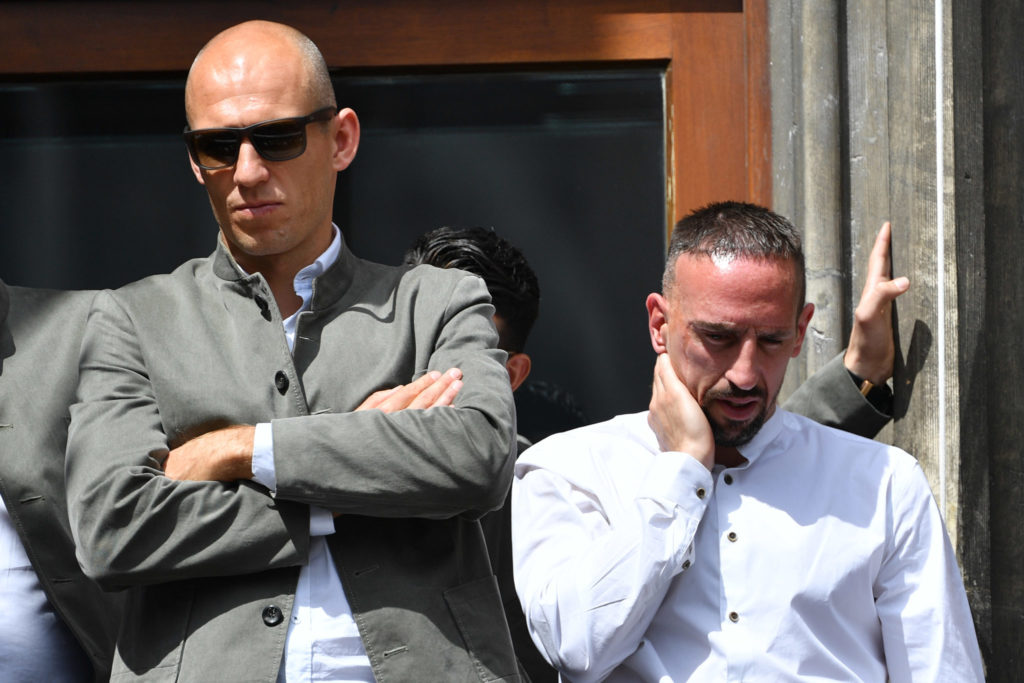 Dortmund at least gave us a title race and have already been active in the transfer market.

Meanwhile, Rivierderby rivals Schalke 04 have already made a significant change after a trying season when they finished just above the drop zone. Ex-Huddersfield boss David Wagner takes charge for next season at a club he represented as a player.

And it's also worth noting that traditional giants SV Hamburg failed to secure promotion from the second tier at the first attempt.

PSG ended the season poorly but had already won the title long ago. There are subplots in Paris now too with Kylian Mbappe and Neymar’s futures under scrutiny. Watch that space.

Rennes had a season to remember after beating PSG in the French Cup final. And Strasbourg’s journey from the lower leagues to le big time culminated in League Cup glory and a respectable 11th in the league.

Lille and Lyon took the Champions League spots while historic superpower Saint Etienne settled for fourth ahead of Marseille.

The Rest of Europe

Benfica and Ajax won their respective leagues. The latter made it a Dutch double, while Sporting Lisbon beat FC Porto to the Portuguese Cup on Saturday.

In Greece, PAOK won their first Superleague crown since 1985 and added the cup by beating AEK Athens for the third straight final.

Galatasaray yet again stopped the club they regard as upstarts, Istanbul Basaksehir, from winning the Turkish league. Like PAOK, they achieved a double.

Fenerbahce ultimately avoided the unthinkable prospect of relegation and rallied to sixth, although they miss out on European football.