League of Ireland will not go down with the FAI, says PFAI Chief

The League of Ireland will not sink with the FAI if the football association goes bust, according to PFAI chief Stephen McGuinness.

Eyebrows were raised on Wednesday when Minister for Sport Shane Ross said he believed the League of Ireland would "go the same way" as the FAI if the organisation was to become insolvent.

However, head of the professional footballers association, McGuinness, joined Thursday's OTB AM to clarify Ross' misinterpretation of the situation.

"The suggestion that we can't have a league here without the federation is unfounded. The Ministers were put in scenarios that maybe they weren't fully briefed on and I had the opportunity last night to speak to both of them."

It's important that people have cool heads sit down logically and look at the scenario we are in.

Considering the League had long-lived independently of the FAI, McGuinness assured that the FAI's demise, while causing difficulties, will not lead to the demise of the country's elite level of football.

"And I've said this a few times, with all due respect to the FAI it's not like they put a huge amount into the league. If we're being bluntly honest here, they don't put a lot into the league.

"We're probably at a stage now where the clubs really need to look at – there's the Kieran lucid model and there are other models out there – but where the league is run separately from the FAI and I do think that is going to happen ultimately.

"It's important that people have cool heads sit down logically and look at the scenario we are in." 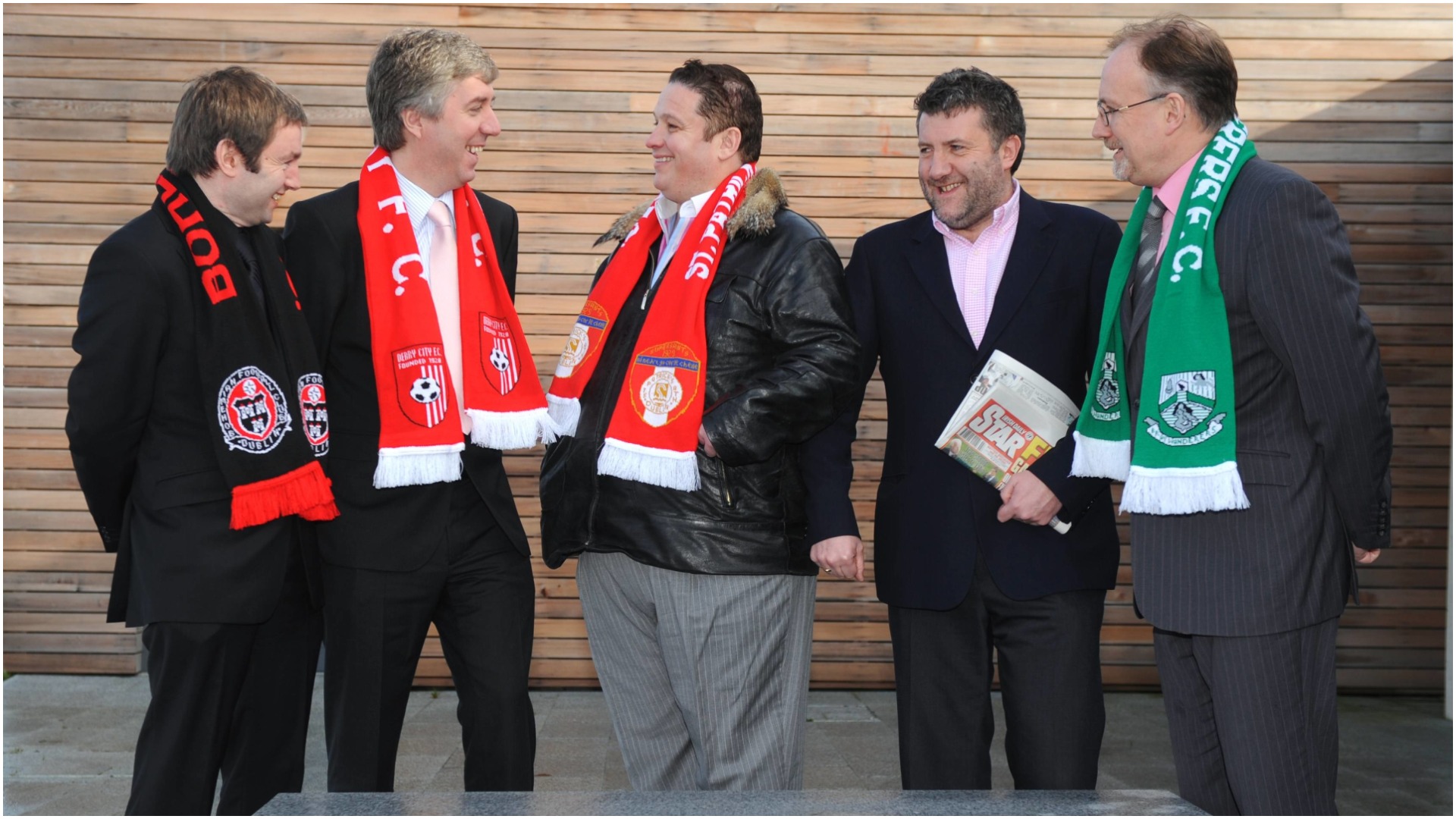 Across his discussion with OTB AM, McGuinness reiterated again and again that Ministers, Oireachtas committees, TDs, and the FAI needed to put a halt to the endless stream of statements which were causing confusion and helping no one's cause.

"There are lots of statements going back and forth, it needs people to have cool heads to look at this situation. There are obviously meetings upcoming between UEFA and government but it really does need cool heads for people to look at this and ensure that Irish football is put on the best foothold possible."

"There are too many people whose livelihoods rely on this, there are full-time people at football clubs, there's physios, doctors, coaches, players. We continue to hear about grassroots all the time and it's vital but we have an elite game here where people have their livelihoods it's not just something they do for fun."

John Delaney did more in the first two weeks he was in charge than had been done in the previous five years.

Asked if he felt the FAI had held back the League of Ireland during their running of it, McGuinness was certain in his answer.

"When we moved [under the FAI] in '05 first, I have no problem in saying this: John Delaney did more in the first two weeks he was in charge than had been done in the previous five years. And he implemented that overnight and we thought there was a new dawn coming in. I thought, we are going to see a whole new branding for the league, new investment from the federation, new grounds. And unfortunately, we didn't see any of that.

"We saw the initial, 'yeah, we are going to do this' and then it was gone. The prize money is frankly embarrassing for what it is for our clubs to win the league and the prize money right down to the bottom it almost costs teams to be in the league.

"There's obviously an element from the federation that you need in terms of club licensing and disciplinary but I do think in terms of its running it needs to move away from the FAI now," McGuinness concluded.