"Surprisingly he has no goals but he does have a set of basketball nets", Con O'Brien says as he ...

"Surprisingly he has no goals but he does have a set of basketball nets", Con O'Brien says as he recalls rocking up to World Cup winner Antoine Griezamann's house. He was there to design the boots he would wear while on the pitch for Atletico Madrid.

A Cork native, O'Brien went from drawing doodles while working in a pub and working as a graffiti artist to being the main graphic designer for sports brand Puma in the space of a couple of years.

"I actually started as any child does, just doodling but I soon realised I was taking that to a whole new level because I was spending an extensive amount of time on it", O'Brien told Enda Coll on Team 33.

His passion continued through the years as he went on to study Visual communication in Cork Institute of Technology - dropping out halfway through to focus on his painting.

So how did a college dropout come to work for one of the biggest sports brands in the world? O'Brien explains in the most Cork way possible.

"I saw the job online and kind of applied for it as a joke really. I then ended up getting a call while on my holiday to say that they were interested, which was a huge shock obviously but fantastic craic"

O'Brien was moved out to Puma's offices in Nuremberg, Germany, and it was straight into the deep end for the young designer.

"It was definitely stressful, to begin with"

"I thought I'd be going into a big graphics team and that maybe I might do something eventually that might end up on the packaging. Then the first week I was shown around and told 'you're doing the graphic design for all the boots, all the equipment, everything"

Once he had a grip on his surroundings, the perks of working for such a large company started to pay dividends, one of those perks being the opportunity to work with some of football's biggest stars like Antoine Griezmann and Sergio Aguero.

"I had a lucky position. I was mainly working on the special editions so I got to work on the player's packs. They actually flew me out to Griezmann's house in Madrid which was incredible"

"I spent the day with him doing the sketches for his boots, you get to know them quite well so they're quite funny with them as you can imagine"

Griezmann - who is well known to have an interest in fashion - of course, wanted some input when it came to his football boots.

"Some players want a lot of input into them like Griezmann in particular, he wanted a lot. He was a really creative guy which makes my job a lot easier when they come with ideas"

As well as the Frenchman, O'Brien also had a hand in designing the boots Sergio Aguero scored five goals against Newcastle with, in 2015, as well as boots for Mario Balotelli. 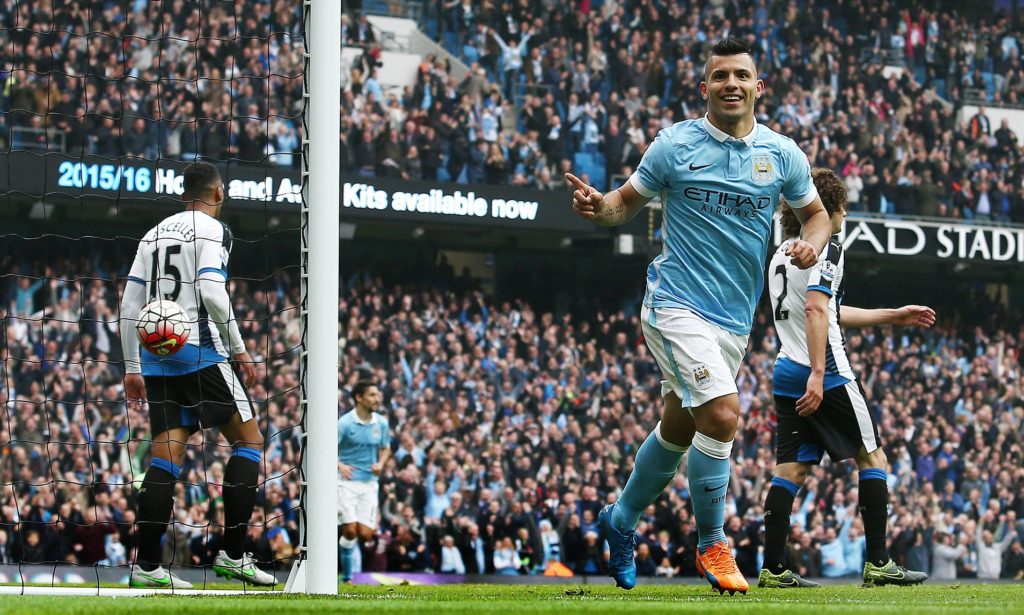 Surprisingly, it wasn't Balotelli who had the weirdest request O'Brien received but the Argentina striker.

"I had one crazy story that Aguero wanted on his boot. I sent off a questionnaire and I expected just a one-paragraph reply. For example, Balotelli handed back the same questionnaire blank."

"From Aguero, I get this ten-page document back with everything he wanted and I was like 'jeez, thanks for the amount of effort you put in but I only have a small bit of space to work with'"

Griezamann, Aguero, Buffon and Mario Balotelli are just some of the current players he got a chance to work with but he also got to work with some former stars like Thierry Henry. A meeting he describes, again, in the most Cork manner possible.

"I turn around and it's Thierry Henry looking for a handshake. All I could think of was 'Is that the hand, the infamous hand'"

O'Brien no longer works for Puma, instead, he has moved to the Netherlands to pursue a freelance career but he continues to work with some big names, in Irish terms at least.

"Apart from that, I'm just keeping the focus on painting, keep on practising and keep moving on to bigger and better things"