With such spectacular fees being attached to prospective football transfers, Phil Egan and Eoin S...

With such spectacular fees being attached to prospective football transfers, Phil Egan and Eoin Sheahan ran through the potential free transfers and came up with the best XI they could muster.

"I'd say these could be the exact same teams," a somewhat clairvoyant Phil Egan speculated ahead of his and Eoin's reveal on Wednesday's OTB AM.

"They are bound to be quite similar," Eoin similarly surmised.

Gathering together some of the best available talent currently operating at a loose end, there were indeed not too many distinctions between both sides. 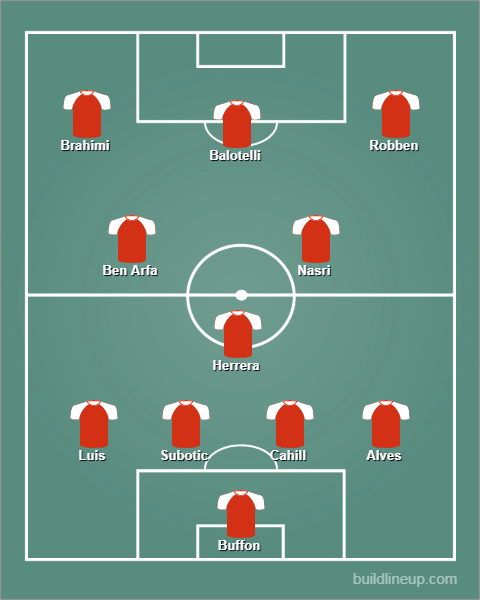 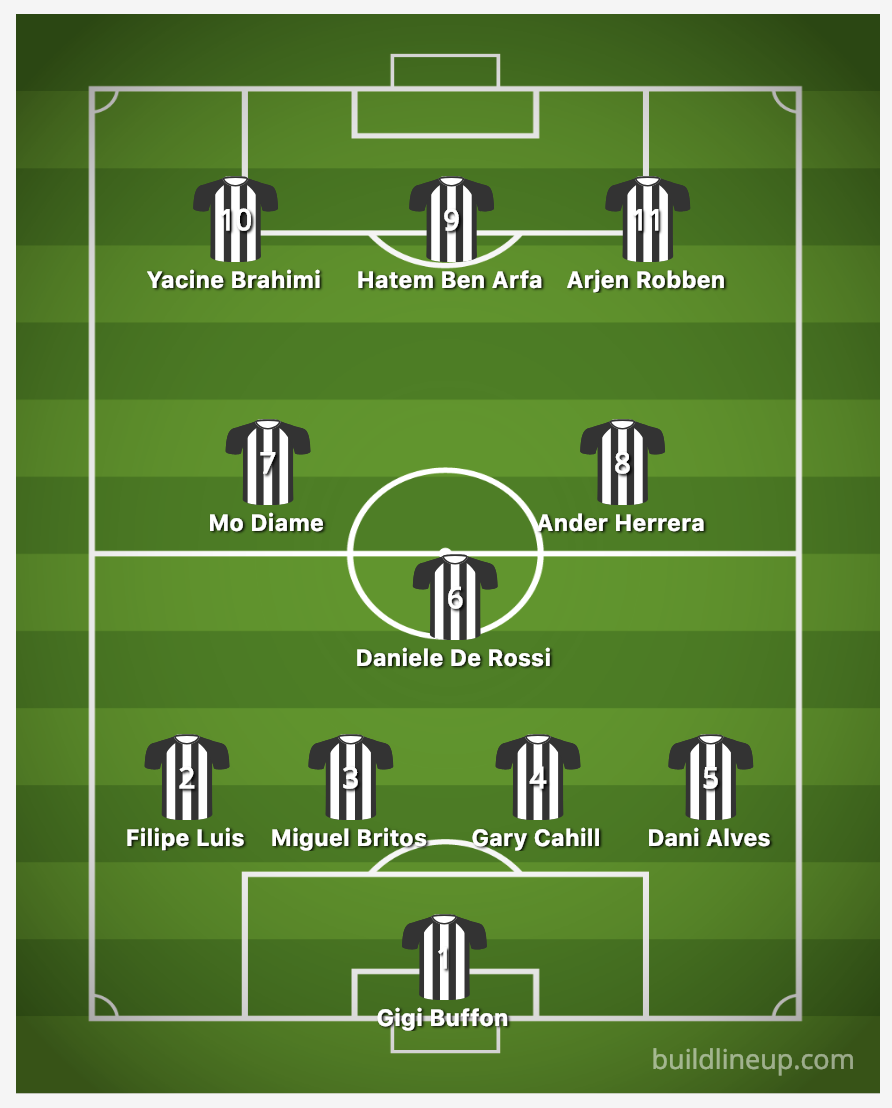 With the likes of Gianluigi Buffon, Dani Alves, Filipe Luis and Yacine Brahimi locked in by both, former Manchester City, Liverpool and (most recently) Marseille striker Mario Balotelli was one player who divided opinion.

"Speaking of players who blow hot and cold," Eoin explained, "my centre-forward is Balotelli."

Having entertained the notion of introducing Daniel Sturridge into the equation, Phil ultimately came to the conclusion that he "needed players who could actually run."

Fresh from yesterday's shellacking of Arsenal's lot, Eoin did see in Brahimi a player he believes Unai Emery should be looking to acquire with gusto.

"Forget about your £40 million for Wilfried Zaha," he pronounced.

Who's to manage this collection of free transfers? Well, Phil satisfied himself with the notion that Sam Allardyce could do a job with this ragtag bunch of journeymen.

Meanwhile, with a midfield trio of Samir Nasri, Hatem Ben Arfa and Ander Herrera, Eoin fancies Arsene Wenger to get the best from this flamboyant bunch.

What would your team of free transfers look like? Why not let us know via any of our social channels!