The Glasgow derby scheduled for Sunday afternoon at Celtic Park is still in doubt, according to S...

The Glasgow derby scheduled for Sunday afternoon at Celtic Park is still in doubt, according to Scotland's First Minister Nicola Sturgeon.

Sturgeon made the announcement at a Scottish Government media briefing on Monday morning amid fresh concerns that supporters may congregate in the Parkhead area ahead of the derby.

"No final decision has been made yet," Sturgeon said.

"I welcome the statements made by both Rangers and Celtic.

"Of course it was Rangers fans who were gathering a week ago.

"I hope the clubs will continue that over the next couple of days. It cannot just be one statement and then it is done.

As we know from our experience of the last year, these communications are really important on an ongoing basis." 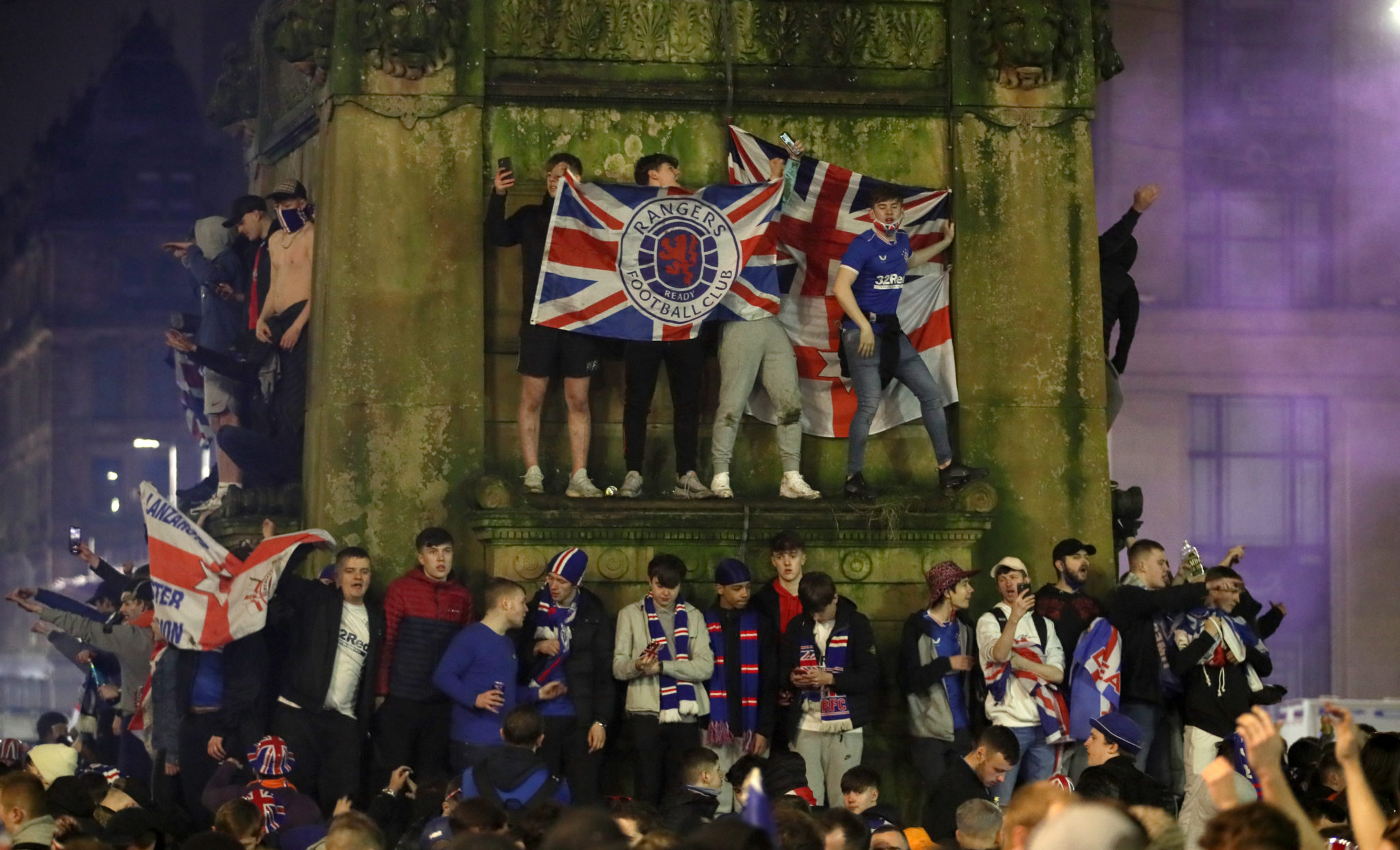 Reports this morning from the Glasgow Times indicate that there have been a number of positive cases in the last week as a result of Rangers supporters coming together.

Scotland's Chief Medical Officer, Gregor Smith advised the public that they are unable to fully gauge the extent of positive cases at this time.

"During interviews with contact tracing teams, there are some numbers revealing they took part in celebrations last week or house parties following it," Smith said.

"What happens over the coming days is going to be fairly revealing."

Both Celtic and Rangers have issued statements urging supporters to stay at home and avoid travelling to Parkhead in the east end of Glasgow.

Ahead of this weekend's match the message from the Club remains the same, please continue to follow Gov guidance, stay home and stay safe. Please do not attend Celtic Park on Sunday, your cooperation is very much appreciated🍀 pic.twitter.com/lMuRez8Uav

The Scottish government will work in tandem with both Celtic and Rangers and Police Scotland as the week continues to assess whether the game can take place.

"I spoke to the chief constable last week about his views on what might transpire if the Old Firm goes ahead," Sturgeon said.

"They will have the intelligence of their own about whether it appears to them that fans, in the main, are following the advice of the clubs and staying at home, or whether there is a significant risk of fans coming out to gather.

"On the basis of all that we will have to make a judgement.

"I never want to stand here and say 'football matches can't go ahead' or any of the other things we enjoy in life can't go ahead, but that is the reality while we are still in this position.

"Big gatherings present a risk of transmission and we are trying to get that as low as possible so that we can open up all of the things that we enjoy doing."

Celtic and Rangers are scheduled to meet at 12 PM on Sunday.