Antoine Griezmann appears bound for a transfer to Barcelona. The 28-year old has informed his clu...

Antoine Griezmann appears bound for a transfer to Barcelona. The 28-year old has informed his club Atletico Madrid that he wants to leave this summer.

Marca report that the World Cup winner with France was summoned to a meeting with Atletico's top brass this afternoon. Head coach Diego Simeone was present, as was club CEO Gil Marín and Sporting Director Andrea Berta. They wanted to avoid a similar situation as last summer, when Griezmann turned his mulling over his future into an over-hyped TV special. 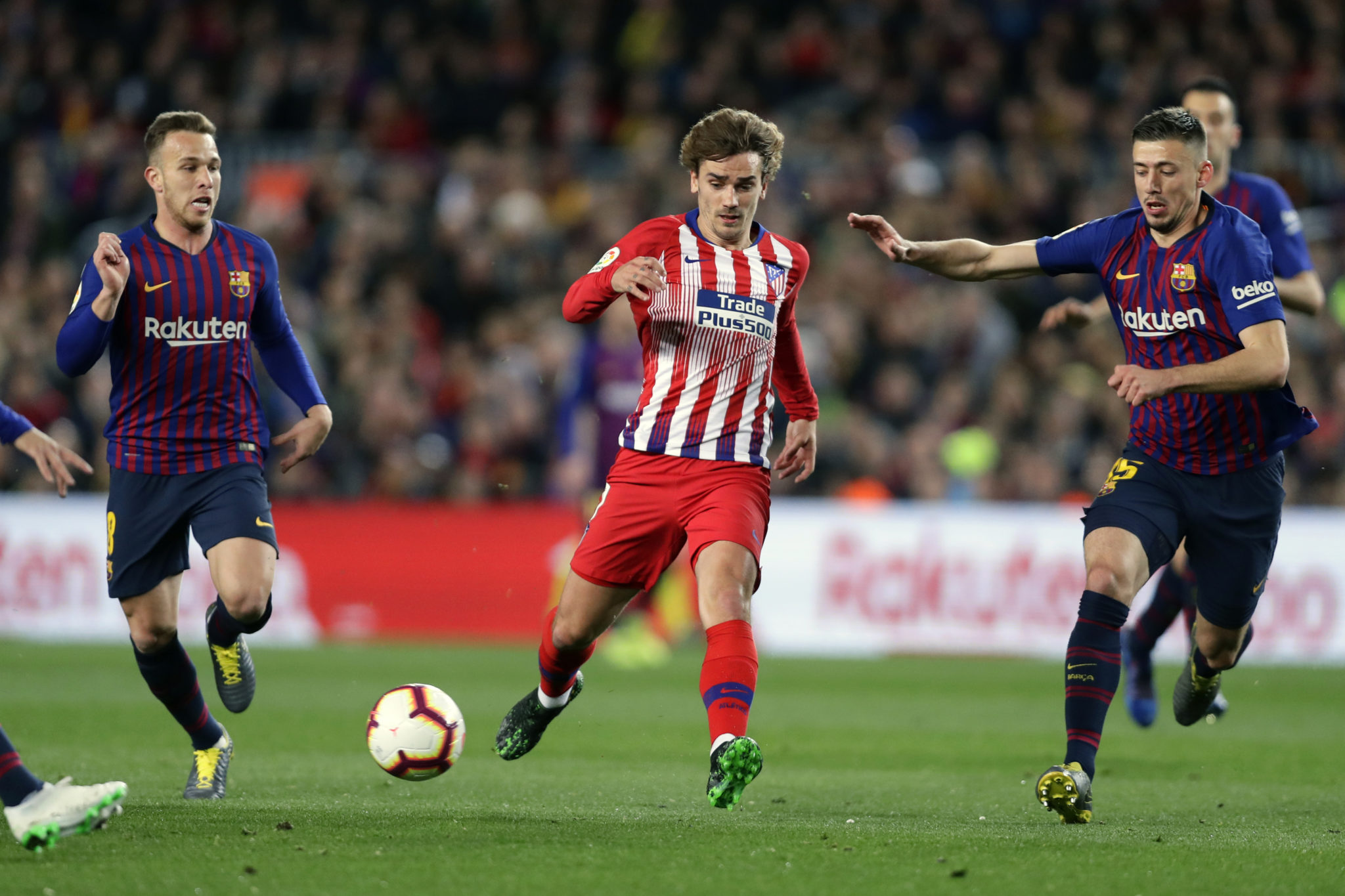 Barcelona appears to be Griezmann's preferred destination. Although when he signed his new deal at the Metropolitano last year his release clause was €200m, that will drop to €125m come July 1st. Marca's report says he informed Atleti's hierarchy that he wants a new challenge in his career, but was respectful and grateful of his time there when informing them of his decision.

In a social media post, Griezmann said that Atletico would always be in his heart.

Barcelona appear committed to a summer of big acquisitions. Dutch international midfielder Frenkie de Jong as already agreed to join on July 1st. A deal to sign de Jong's Ajax teammate Matthijs de Ligt is also strongly rumoured to be in the pipeline.

Atletico's squad also seems bound for a major overhaul this summer. Diego Godin has already announced he'll be leaving the club, with Inter the next port of call for the Uruguayan defender. Juanfran has turned down the offer of a one-year contract extension, with the 34-year old also heading for the exit. And Lucas Hernandez is joining Bayern Munich for €80m. Diego Costa and Felipe Luis also seem certain to leave this summer.

Griezmann's final game for Atletico will come away to Levante on Saturday lunchtime.