Has Solskjaer learnt in his first year as United manager? | Daniel Harris on transforming United

While it is still uncertain whether Ole Gunnar Solskjaer is the man to rebuild Manchester United he has learnt important lessons in his first year in charge, according to football writer Daniel Harris.

Starting his reign as interim manager after José Mourinho's sacking, Solskjaer guided United to 13 wins and two draws from his opening 15 domestic games.

His first defeat came in a 0-2 loss against Paris Saint Germain at Old Trafford, but United were able to turnaround the tie with a 3-1 win in Paris in the second leg.

It was no surprise then that Solskjaer was appointed the full-time manager after such a blazing start to management with his former club.

However, things have been rocky ever since that official appointment. Closing out last season United lost to Wolves twice, Cardiff, Arsenal and by four goals to Everton.

Joining Friday's OTB AM to reflect on the nearing one-year anniversary of Solskjaer's initial temporary appointment, Harris admitted there was much to find fault in the Norwegian manager.

"There are lots of criticisms you could make of Solskjaer, mistakes he's made that he shouldn't have made and players he's bought and the way he's spent the money."

Before making a full judgement on Solskjaer though, Harris noted two things that had to be kept in mind: his lack of experience and bad luck.

"It was never likely to be the case that Solskjaer was the finished product. There's a pretty good chance he's not the right man to manage Manchester United.

"The chances are he's not the right man, but you have to allow him to learn on the job because he is not the finished article.

"The other thing that people have to bear in mind is that he has also had a lot of bad luck as United manager. If you think about just this season, he's basically not had Pogba the whole season who is his best player by far." 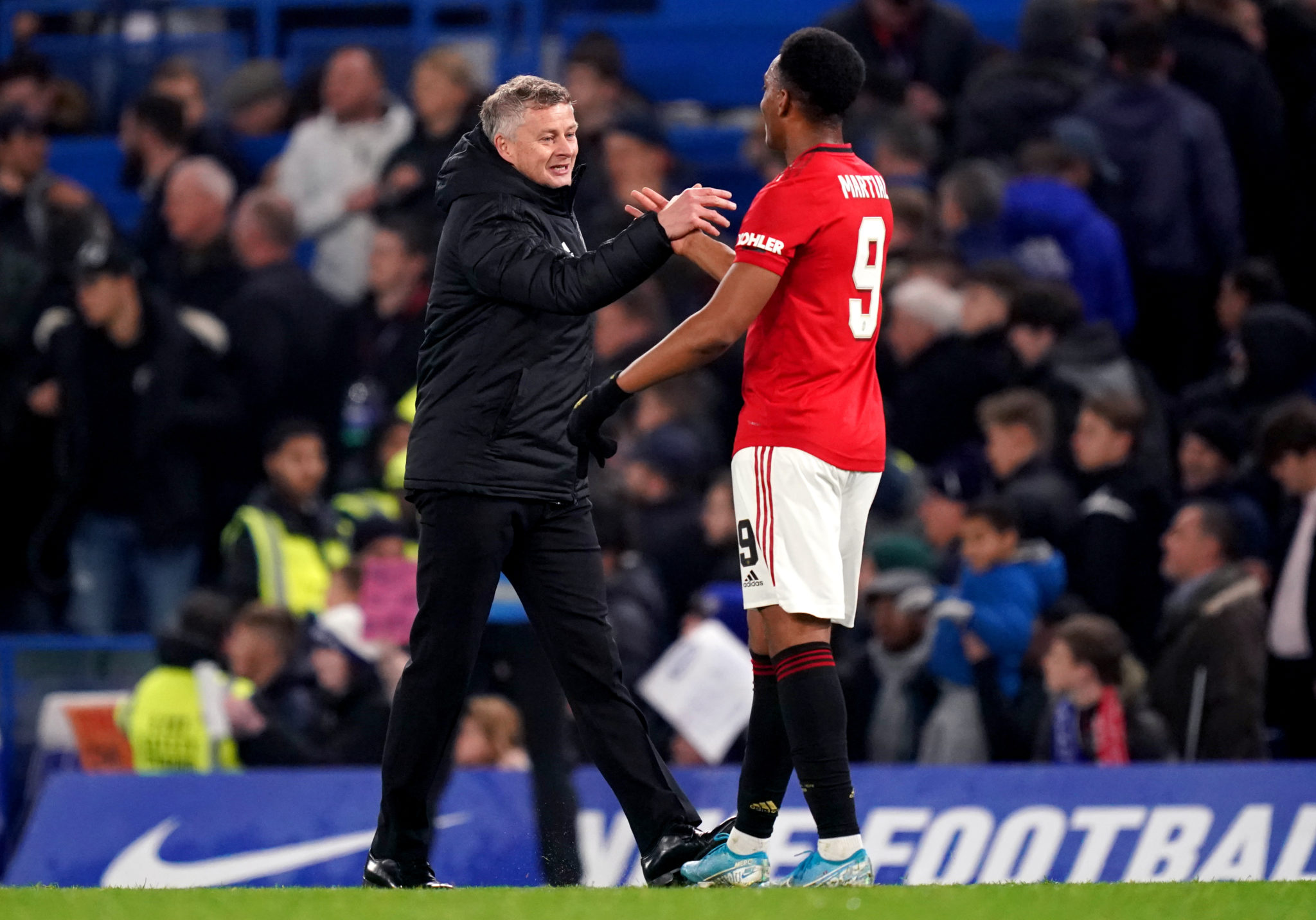 In addition to Pogba, Solskjaer has had long spells without Anthony Martial who has been one of his best performers. However, when he's had a full team to pick from this season, Solskjaer has managed his side to big victories.

"When he's had most of his good players available, so the two games against Chelsea and the game against Spurs the other night, you have seen a team that looks like, with a couple of signings and a few improvements, it could be something that might be worth talking about."

Asked what Solksjaer has learnt this year, Harris credited him with knowing his best team and adapting to fit his players in their best position.

"He's got quite a good idea of who his good players are. I think he actually sussed that out pretty quickly.

"He learned that Marcus Rashford – I say he learned as if I knew. It's not something I knew. I thought Marcus Rashford was a centre-forward. But we are watching Rashford play now, and it's actually pretty clear that he's best as a wide attacker off the left.

"He's decided that was how he was going to play him from the beginning of the season and it's worked pretty well.

"And that's something that he's perhaps learnt, if you look at the game on Tuesday he played Mason Greenwood through the middle and that kept Rashford where he is most dangerous."

Solskjaer's next game in charge is a derby against rivals Manchester City on Saturday followed by a Europa League tie at home to AZ Alkmaar on Thursday.

"With Ole, you can see things are still improving" | Harris backing Solskjaer