"Ralph used the time to write a whole book on how he thinks that the football club should be run and how he feels his team should play," Le Tissier explained.

"It’s not a book that’s been published and I haven’t seen it but I was told about it. I was led to believe it was pretty in-depth on how he feels the football club should be run and how each coach needs to work with the players."

Southampton currently sit in fourth place in the Premier League table and a lot is made of their form since their 9-0 home defeat to Leicester last season.

"I think many clubs would have probably gotten rid of their manager after a result like that," Le Tissier said.

"The great thing about the board at Southampton is that they didn’t panic. They still believed in their manager and long-term, it’s proven to be the right decision because he’s turned things around incredibly and

"I’ve met Ralph Hasenhüttl a number of times and he’s always struck me as a very calm individual but also very driven and very focused.

"He just loves the game of football. He leaves no stone unturned and his attention to detail is excellent and I think we’re very lucky to have him at Southampton." 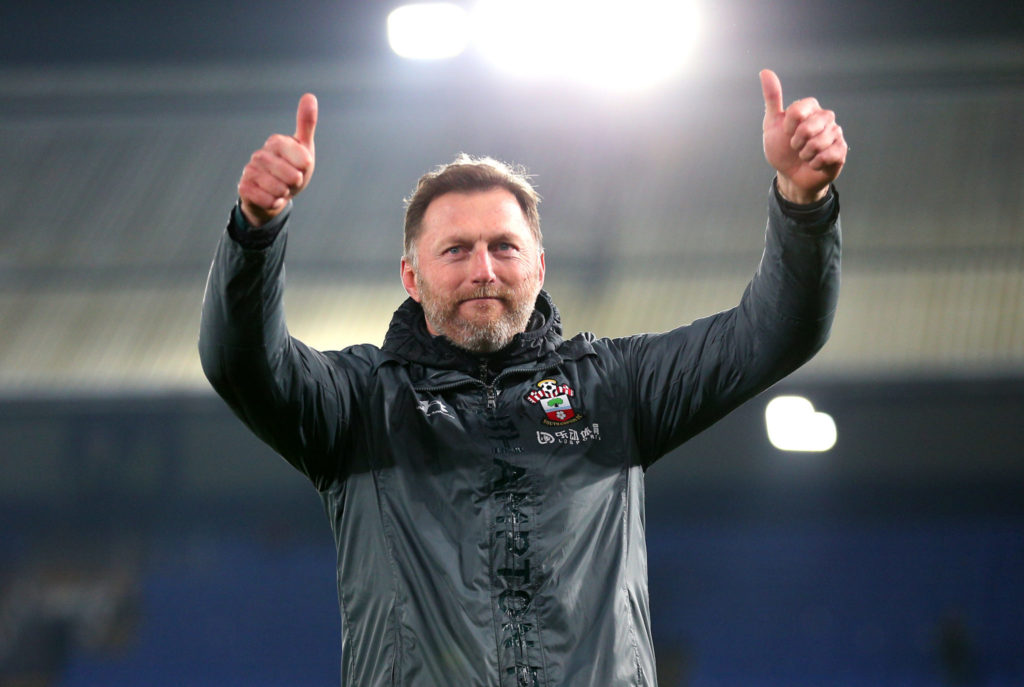 Le Tissier also said that the players have to take a lot of credit as well and no player has been more impressive than James Ward-Prowse.

"We’ve known for years that his delivery is good but he’s taking it up a notch with the amount of goals that he’s now scoring from free kicks," he explained.

"I think he always had that potential but he was kind off in and out of the team for quite a few years. His game has gone up a level since Ralph came to the club and I think he has had a big impact on him."

Southampton will be looking to continue their impressive start to the season when they take on Arsenal on Wednesday.