Graham Hunter believes that Gareth Bale and his agent will be aiming to outlast Zinedine Zidane at Real Madrid despite appearing to be frozen out at the club.

Bale has a contract with Real Madrid until the summer of 2022 but the return of Zidane as manager in March has again triggered speculation that Bale could move on from the club this summer.

Zidane has played Bale for the full 90 minutes just three times since he rejoined the club and Bale was an unused sub for Madrid’s final game of the season against Betis after which Zidane said he “did not know” if Bale would remain at the club.

Spanish football expert Graham Hunter spoke to OTB AM on Tuesday and said that in spite of the negative media campaign that Madrid have waged to push Bale out of the club, Bale remains a player of elite quality.

“But if you take Zidane out of the picture and say I'm not gonna build a team around Bale but I'm gonna build a team in which Bale’s attitude and personality will fit. He is still athletically,  competitively and in terms of his ability to go past players, to score, to create, he’s very nearly the same Gareth Bale they bought.”

Hunter added that it was the third time that Madrid have attempted to push Bale out of the club but that there was a “mountain of problems” for any clubs that were considering a move for the 29-year-old. 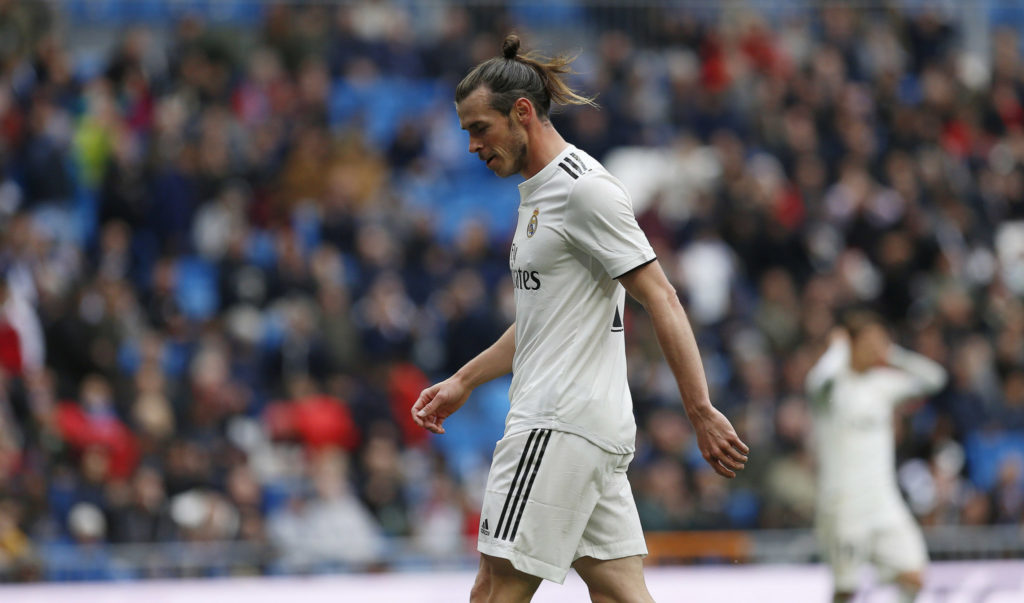 “If clubs come in: 1.) Madrid will be asking for a high price. 2.) The salary is huge. And 3.) Gareth Bale regards himself as an absolute elite player and there are very few clubs he would dare to join.”

The decision of Zidane to return to Madrid was questioned by Hunter and he raised doubts over whether Zidane’s attitude was right to return the club to success.

“Zidane is his own man. He said last week that if there is any inference around his team selection then he’ll leave.”

“That was based around the fact that he wants to promote his son, Luca, to be number two goalkeeper when there are a lot of doubts about whether Luca is at that stage age-wise, ability-wise and experience-wise.”

“When he’s already using the phrase I’d walk. It's a Freudian slip."

Zidane says he "never disrespected anyone" in Bale transfer debacle