"If and when Klopp goes, I think they'll go chasing after him" | Giles

"If and when Klopp goes, I think they'll go chasing after him" | Giles

Gerrard took over at Rangers in the summer of 2018 having only previously managed Liverpool under 18's. In three years, he took Rangers from 3rd to 1st, stopping Celtic from winning 10 in a row without losing a game in the Scottish Premiership.

"He went to Rangers, when they were playing second fiddle to Celtic, and he turned that around. That's a really big job! I think he's been very clever. The Rangers job doesn't look a big job, but if you do it right it looks really good!" 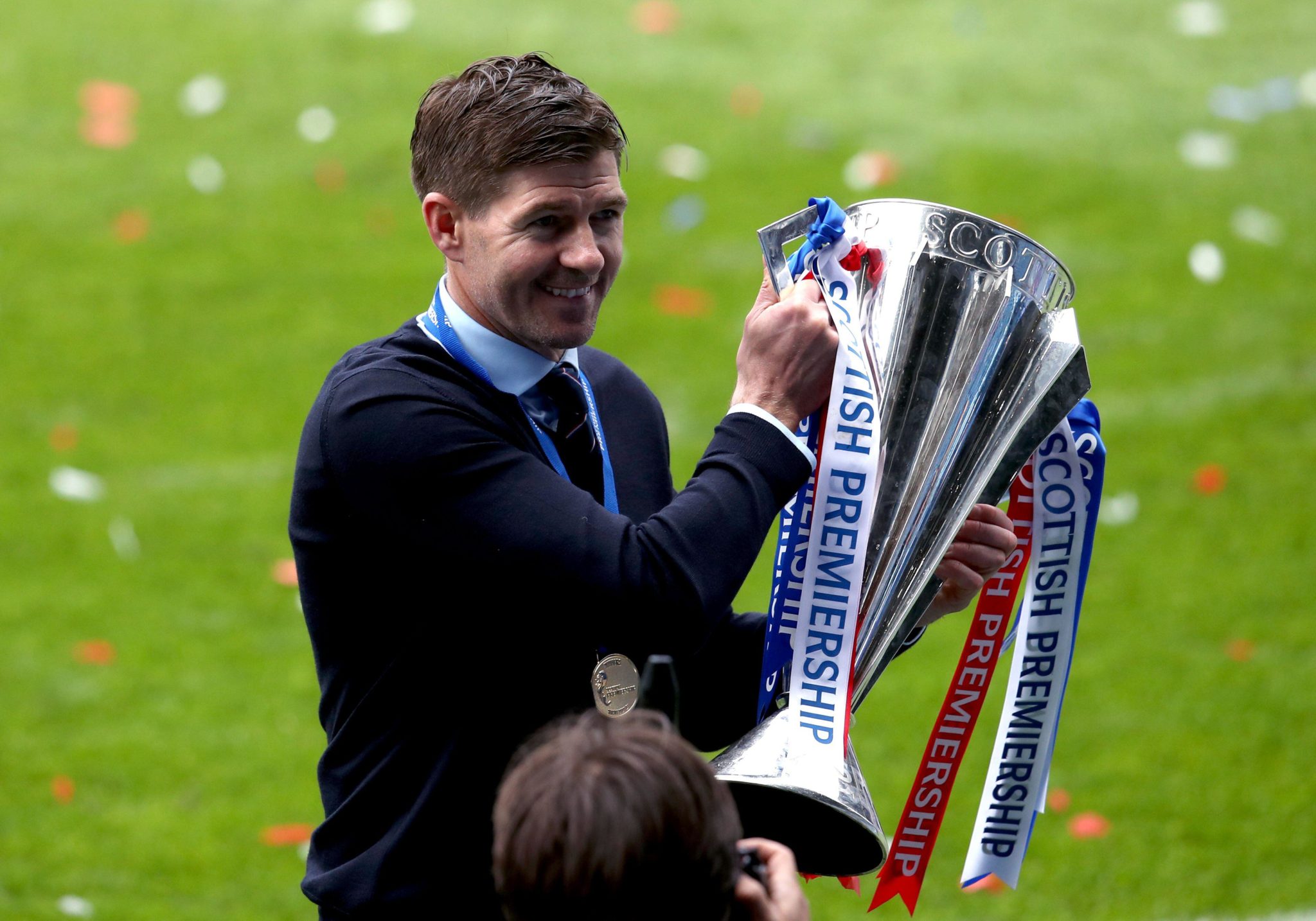 Gerrard moved to Aston Villa from Rangers in November 2021, with a view to further progress his résumé, as a Premier League manager.

"There's not many managers that get into that position. Most managers are dying to get a job. In his case, Villa came after him, so he's in a position where he can demand. He's signed two players already having made a really good start."

The ownership has backed him so far this window with signing Philippe Coutinho on loan from Barcelona. French international Lucas Digne was also recruited from Everton for £25 million.

"They are going to back him! He's in a very strong position. Whatever he wants at Villa, he's gonna get. Not many managers are in that position."

Both Jurgen Klopp and Gerrard are contracted up until the summer of 2024. Giles replied with "definitely!" when asked if he thinks the Villa manager is ahead of other candidates for the Liverpool job.

"If and when Klopp goes, I think they'll go chasing after him. If he does what he can do at Villa for the next 2, 3, 4 years; he'll be made with great experience to go back to Liverpool."

“If he was fully fit, I would have him #1” | Malcolm O’Kelly’s second-row depth chart