Darren O'Dea joined Off The Ball to discuss his career, the chaos of Euro 2012 and why Giovanni T...

Darren O'Dea joined Off The Ball to discuss his career, the chaos of Euro 2012 and why Giovanni Trappatoni believed him to be a 'warrior'.

Now a coach with Celtic's under-18s, O'Dea has taken aspects of what Trappatoni taught him while shedding aspects that he found less than helpful.

"It was fantastic for me," O'Dea says of the Italian.

"In terms of coaching, I would take certain things that he did - how could you not? His style of play is obviously not something I would coach, in terms of his style of play. At Celtic, you couldn't.

"He had a real fighting attitude. He loved players that were passionate and would do anything to play for their country. He was big on people pulling out. He was loyal, so if players constantly showed up then they would stay in the squads."

It was a loyalty that O'Dea would benefit from, as he recalled a couple of incidents that he believes helped his Ireland career.

"We went and played away in Macedonia leading into Euro 2012, I had picked up a really bad ankle injury. The doctor, Alan Byrne, had said that there was no chance I could play.

"But I played the game, then four or five days later there was a game in Belgium against Italy where he sent all of the senior players away and he said I was playing again.

"That was pointless, the doctor was saying at the time that there was a chance that there was potential for a break or fracture my ankle. I was very ignorant to injuries when I was younger.

"But after that, the relationship bonded - he loved it. He loved that I would play with an injury and would call me a warrior.

"Once he trusted you, that was it. It was very hard to get him to trust you but once he did..." 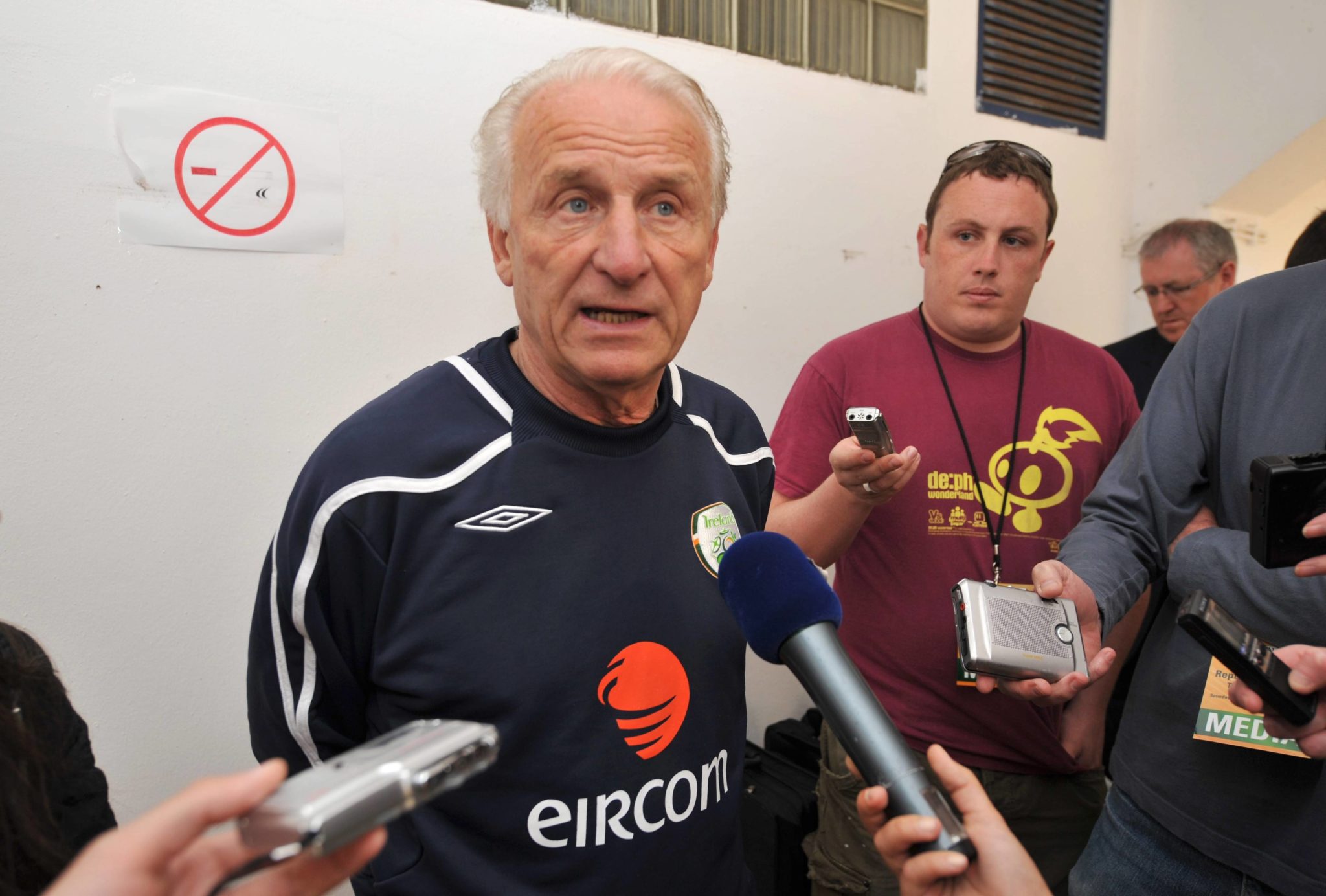 O'Dea spoke of his 'delight' at featuring at Euro 2012, where a group with Croatia, Italy and world champions Spain proved a task that would not be overcome.

"There was stuff not right from the start. We went for a walk on the first night to see where our families would be staying and the hotel was above a lapdancing club! It was chaos then as we were all scrambling to sort places for them to stay.

"I probably moaned about the fact that the fans were downstairs, but you loved it in another sense as you were scrambling onto the bus and they were singing!" 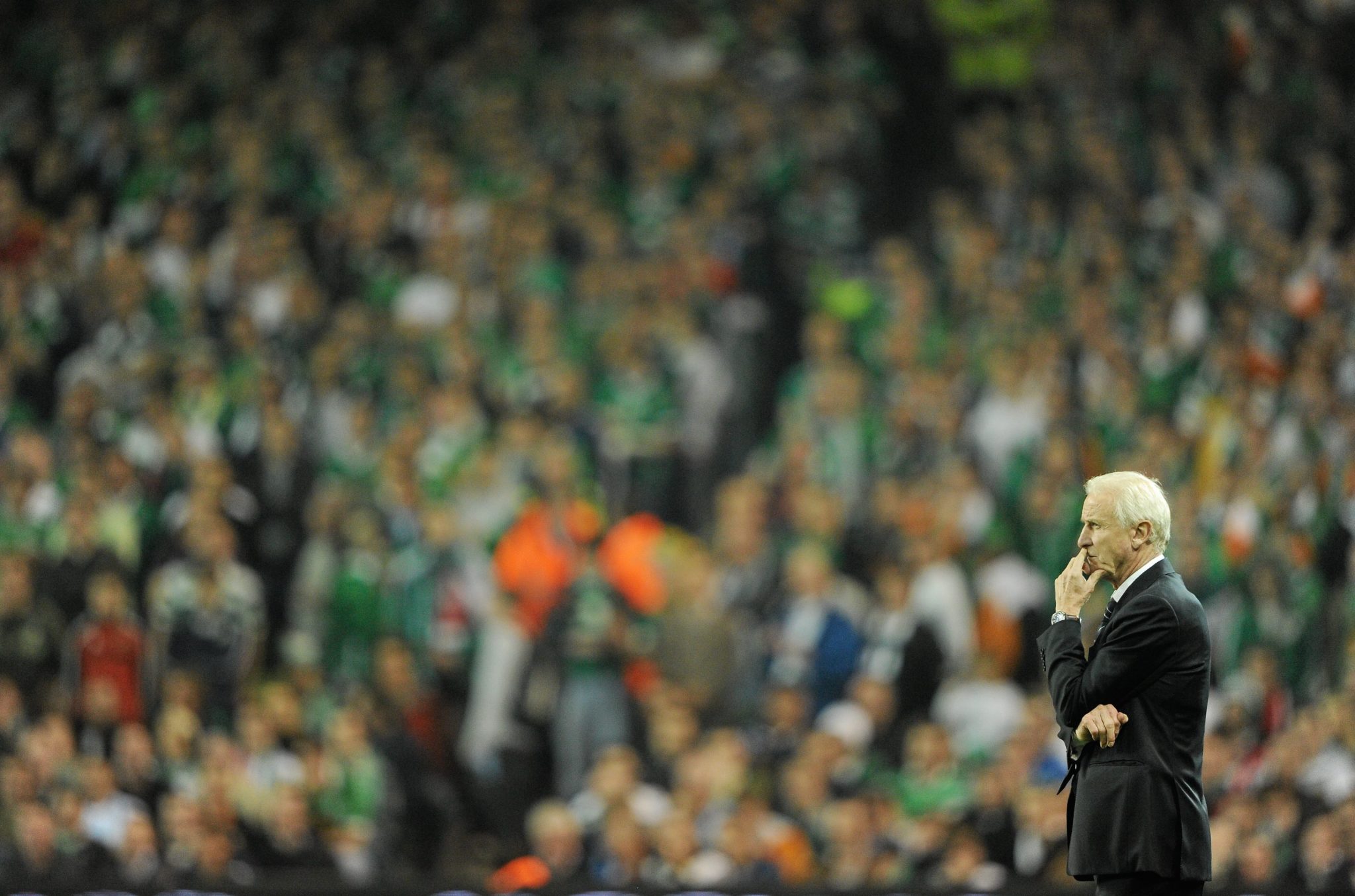 There were ructions in the camp as to Trappatoni's training style, which frustrated players that were used to more information-intense sessions.

"We basically did the same training session for the five years that he was there. We would do a warm-up, boxes and a two-touch game. That was it.

"When we arrived for a normal qualifier, you would be there with each other for five to ten days, you would be arriving after a Saturday game and some players would be carrying knocks.

As players like Keith Andrews criticised the repetitiveness of the sessions for his physical fitness, O'Dea believes that it was the mind that suffered.

"Keith is well capable to speak for himself, but I don't think he was physically-fatigued as much as mentally drained from doing the same thing over and over again. You didn't have that spark to you."