Republic of Ireland manager Stephen Kenny was cognisant of his side’s inability to score goals ...

Republic of Ireland manager Stephen Kenny was cognisant of his side’s inability to score goals after their 1-0 loss to Wales on Sunday.

The Welsh beat Ireland in Cardiff, making this the boys in green’s sixth loss under Kenny, and their longest run without scoring a goal.

Despite their inability to find the back of the net and an overall lack of chances, Kenny thought his side were unlucky not to capitalise on the few chances that there were.

“I think this game probably didn’t have that many chances in it overall,” Kenny said at full-time.

“Wales had a couple of chances at the end when we threw everything at them and they caught us on the break, but before they scored, they had hardly any chances.

“We saw that Shane Duffy header, Robbie Brady’s shot that just grazed the top of the crossbar, and James McClean’s shot that was saved with the ‘keeper’s feet in the first half alone.

"[There were] a lot of other good attacks, so there was a lot of good play.” 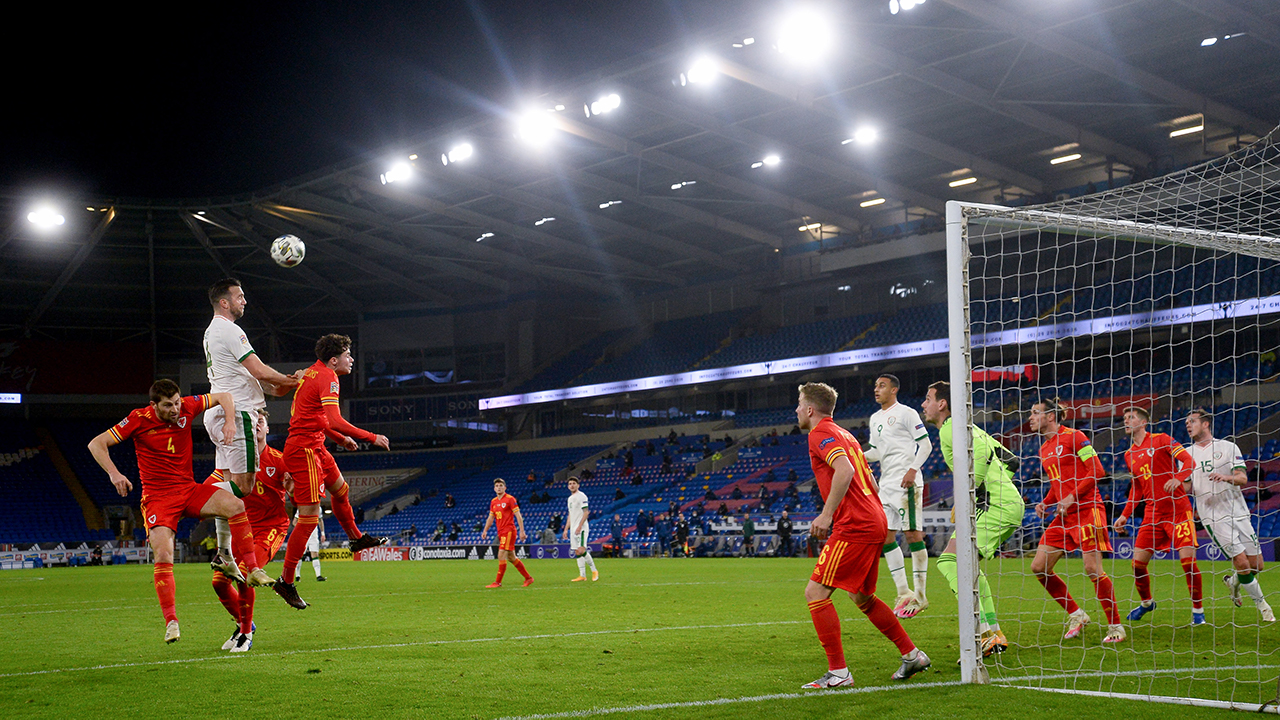 Shane Duffy of Republic of Ireland in action against Ben Davies, left, and Neco Williams of Wales during the UEFA Nations League B match between Wales and Republic of Ireland at Cardiff City Stadium in Cardiff, Wales. Photo by Stephen McCarthy/Sportsfile

Kenny thought that there were some promising signs from a number of his players, and that, with more time and confidence, the goals will come.

“Three of the younger players coming in [are] making their way,” Kenny said.

“Kevin Long playing in left centre back came in and did really well; Dara O’Shea playing out of position at left back, did well.

“Robbie Brady, who has had a tough time at his club in terms of numbers of appearances over the last couple of years, showed that he can be a real force in the central area for us.

“When he gets some match fitness, I think he can be an important player for us.”

Despite looking at the positives, Kenny is cognisant of the fact that it is another loss, which will frustrate fans.

“There were a lot of good things for us, but at the end of the day we haven’t won, and I know that; I realise that,” Kenny said.

“Wales are a strong team; we are not going to come over and create loads of chances away from home. It is quite a narrow defeat, so we have to take that.” 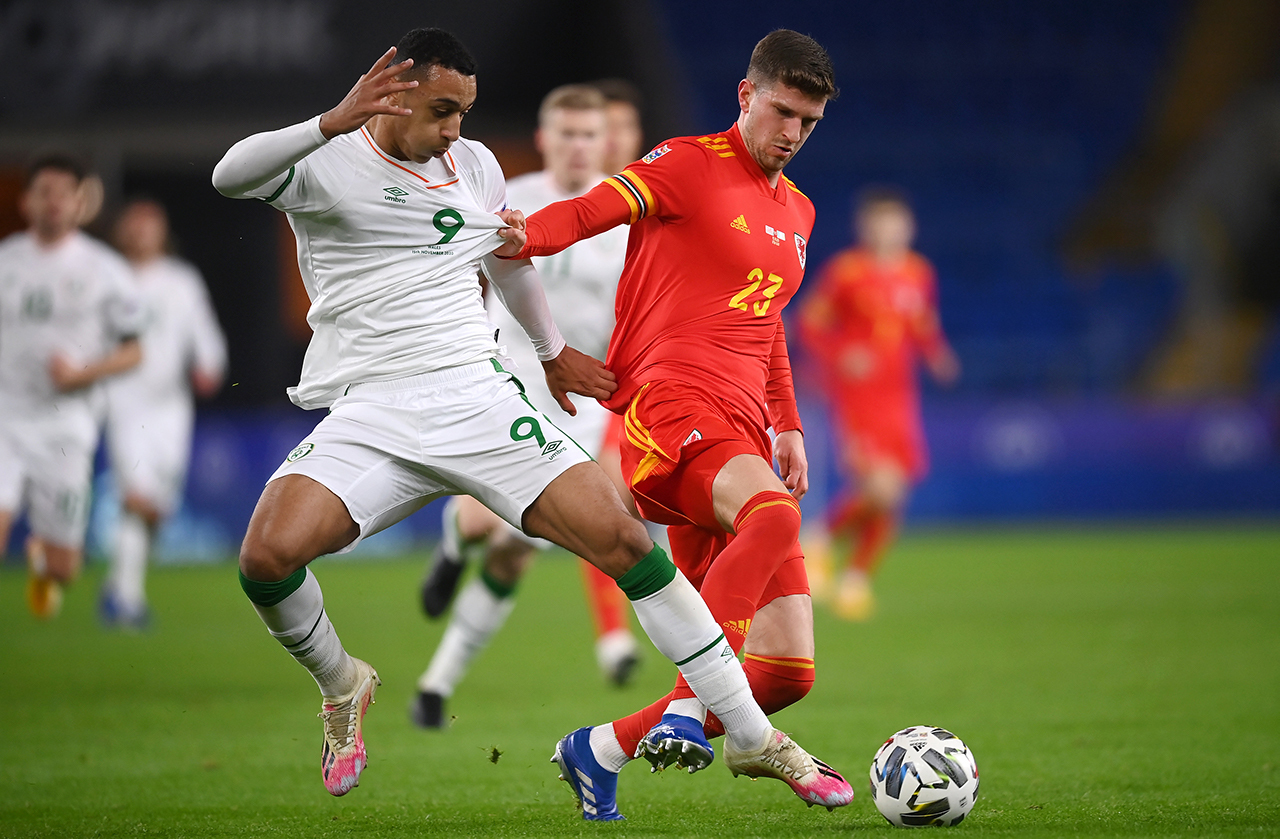 Kenny, who formerly coached the Republic of Ireland U21 side, believes that giving young players a chance will be the key to future success.

“One of the things that we have done is give the players an opportunity with the World Cup qualifiers in mind.

“Adam Idah, although he is not scoring, he has shown that he is a different type of striker than what we’ve had in recent history.

“He is not the finished article, nobody would claim he is, but he is someone with real potential.”

Ireland will play their final Nations League B Group H match against Bulgaria on Wednesday.

Kenny said there is no time to ponder over Sunday's loss and they must now switch their focus to the next game.

“We have to dust ourselves down and get ready for Bulgaria because you can’t afford to feel sorry for yourself; it doesn’t do anyone any good.

“I am not really one for focusing on the positives, but with all that we had to contend with over the last week, I thought the mentality of the players was brilliant.

“They actually gave everything of themselves, and it was just a very, very tight game.”