Drawing with bottom-placed Watford on Saturday was an indication of where this Tottenham side are. Gary Breen feels it is the end for this current team.

With their new stadium opening at the start of the season, they have failed to reach the same heights of previous seasons.

In Breen's eyes, they have been regressing ever since they left the old White Hart Lane.

"They lost 20 games last season so getting to the Champions League final really papered over the cracks.

"They go to the new stadium with a brilliant training ground and everybody is talking about a new era, but I always felt it was the end of one.

"With each season since they have left White Hart Lane they have gotten weaker," Breen said.

He feels that Spurs missed a real opportunity before they moved to Wembley and to him Mauricio Pochettino has taken the team as far as they can go. 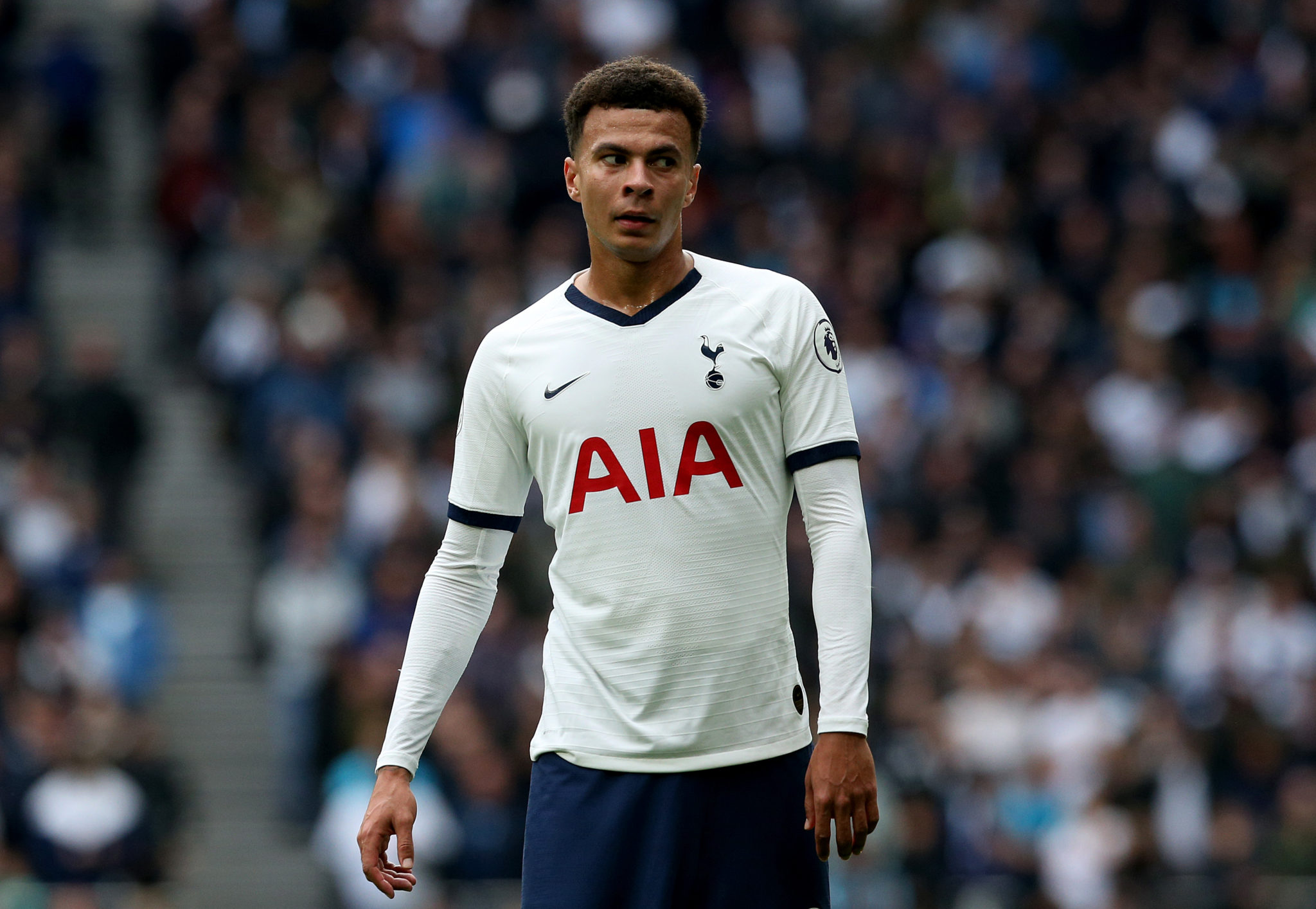 "That team that finished the season at White Hart Lane was so dominant, that was the time to win the Premier League.

"They are just drifting away now and I think the realisation and frustration that comes from Pochettino is that he knows it. The ceiling has been reached," the former Sunderland centre back said.

Despite their highs in recent years, Breen feels Tottenham is still not a top destination for big players.

"He [Pochettino] has tried to go and get top players, proven players and no one wants to go to Tottenham.

"They all want to go to United–even though they have had their struggles recently–they all want to stay at City, Liverpool and even clubs like Juventus.

"I genuinely think this is the beginning of the end at Tottenham. So many of that brilliant team will disband now with no trophies," Breen stated.