Thomas Tuchel has reiterated his desire to stay at Chelsea following rumours linking him with Man...

Thomas Tuchel has reiterated his desire to stay at Chelsea following rumours linking him with Manchester United.

Reports have indicated that United are monitoring the ongoing situation at Chelsea and Tuchel is being considered as Ole Gunnar Solskjaer's long-term successor. A move to Old Trafford would see Tuchel reunite with his German compatriot, Ralf Rangnick, however, the Chelsea boss has insisted he is happy at Stamford Bridge.

Speaking at a press conference ahead of Chelsea's FA Cup quarter-final clash with Middlesborough, Tuchel said he "loves it" at Chelsea.

"Actually no reaction at all [to the rumours]," Tuchel said.

"Do you feel me less committed to the club or less involved in the club? Absolutely not.

"I have said many times that I love to be here and this club has everything it needs to make me happy. There is no need. We have plenty of reasons to stay at the moment.

"I do my best and I've felt the support here in the club since day one.

"That makes me feel safe and then I do my best to play my role and push things forward." 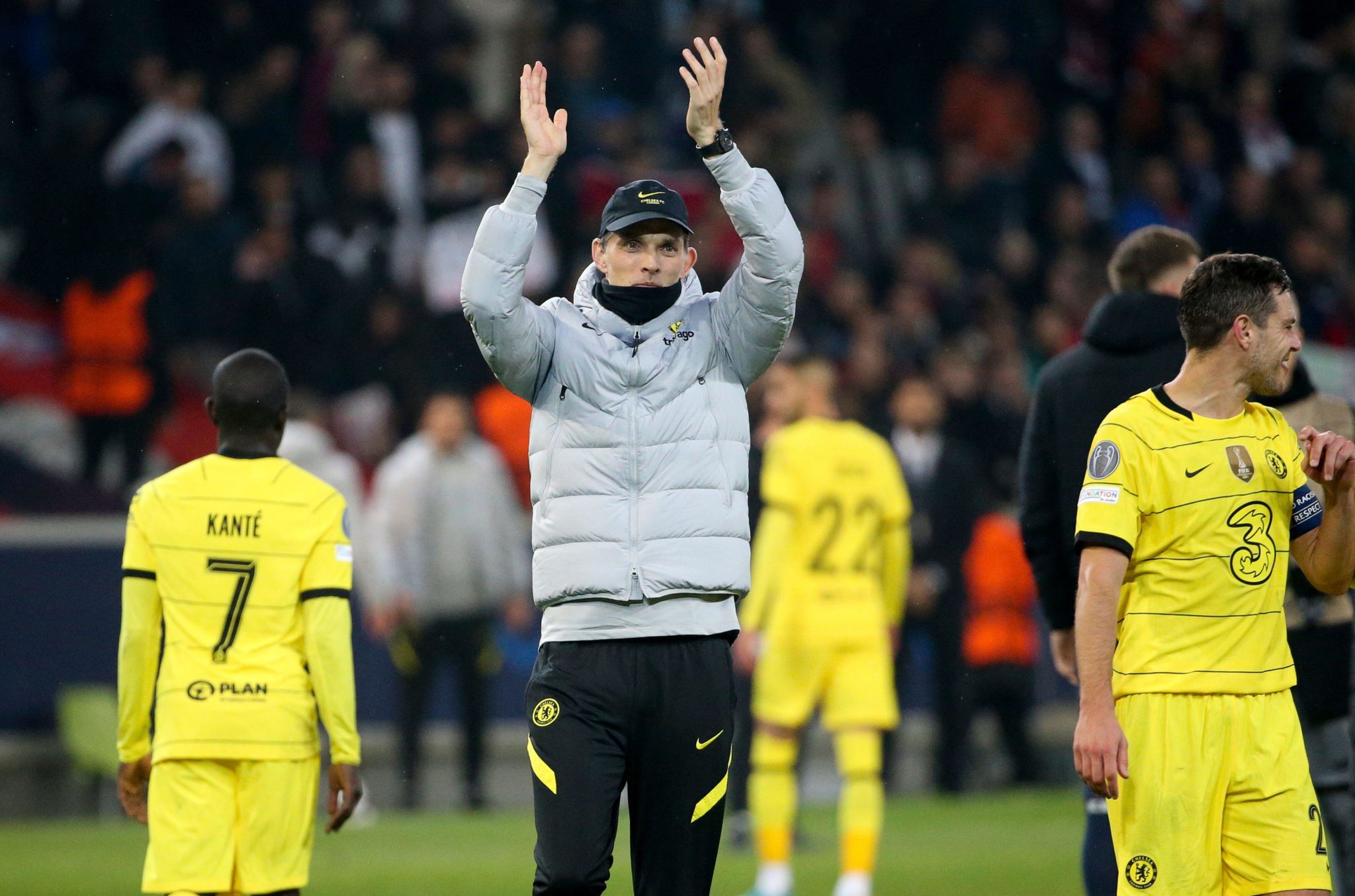 These words will be music to the ears of Chelsea supporters who have faced great uncertainty since Roman Abramovich was sanctioned by the government in Britain.

Tuchel has drawn praise for how he has handled the situation to date while reportedly being kept largely in the dark about what is to come down the line at Stamford Bridge.

There will be no Chelsea supporters at the Riverside Stadium on Saturday evening. There is also uncertainty as to whether supporters will be allowed to attend both legs of their Champions League quarter-final tie with Real Madrid.

Tuchel has said that the Chelsea board will do their utmost to see fans attend both games.

"It would be a disadvantage [to play without Chelsea fans] but in general this game is for the spectators and the game changes so much with spectators," Tuchel said.

"Hopefully we can find a situation, hopefully everyone in the club and abroad will fight for a chance. I don't know how big the possibility is [for Chelsea fans to attend the games]. But every game is for the spectators and it is a different game when the crowd is in the stadium."

Thomas Tuchel speaks about the potential pros and cons of having a part fan ownership at Chelsea comparing it to clubs in the Bundesliga pic.twitter.com/XVWgN2WGKl

Chelsea knocked Real Madrid out of the competition at the semi-final stage last season. Tuchel is relishing the opportunity to face off with Carlo Ancelotti's side, although he admitted it would be a difficult contest over two legs.

"It is a tough one," Tuchel continued.

"The challenge couldn't be much higher, playing the second leg in the Bernabeu with their spectators.

"It is a big challenge and a big excitement around this match and this fixture. We know what is coming and it will be an exciting match and a tough challenge."

What could the future look like for Gavin Bazunu? | Football Saturday

Can Jesse Marsch succeed where many American imports have struggled?