Jack Grealish "never looked back” after swapping Ireland for England

Jack Grealish says he has no regrets about switching allegiance from the Republic of Ireland to E...

Jack Grealish "never looked back” after swapping Ireland for England

Jack Grealish says he has no regrets about switching allegiance from the Republic of Ireland to England in 2015.

The Aston Villa playmaker insists he “loved every minute” of playing for the Republic of Ireland at underage level but he opted to declare for England at senior level because he feels more English than Irish.

Grealish won six caps for Ireland at under-21 level before deciding to play for his home country. He's pushing to start for Gareth Southgate's side in their European Championships opener with Croatia this weekend.

"I went to Ireland to trial there and I played and I just loved it," the 25-year-old said today. "That’s one thing that I’ve always said, when you’re younger you just do what makes you happy.

"And I loved every moment that I had there. I was just a young kid enjoying my football." 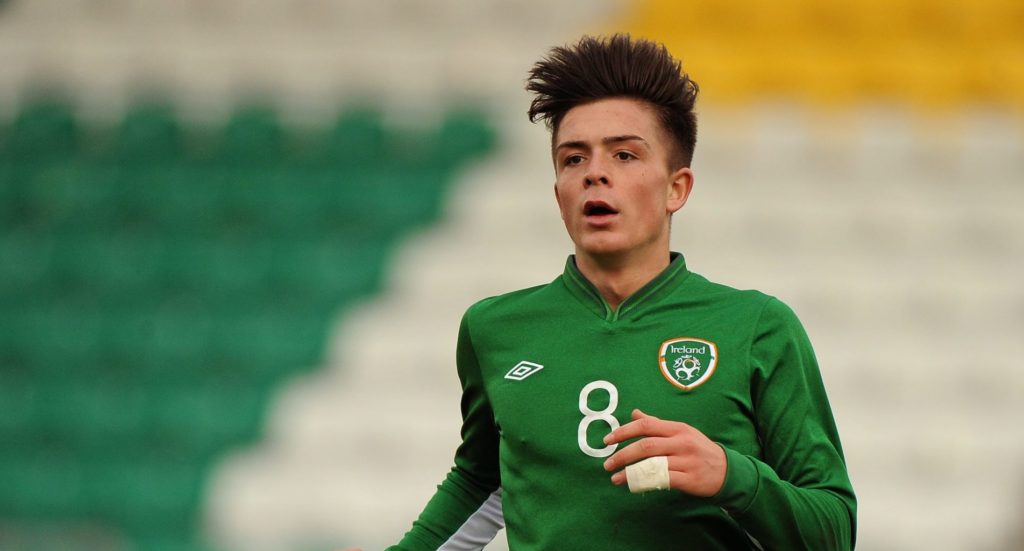 Grealish turned down a call-up from Martin O'Neill for the Irish senior squad in 2016 and he's explained that it was due to feeling more English than Irish.

“As I got older, I started playing obviously at Villa, in the first-team, I broke through.

“So yes, I obviously changed to England and since then I never looked back. I’ve enjoyed every moment that I’ve had here. And I wouldn’t be here today if I didn’t.”