Republic of Ireland international James McClean has admitted that he finds it harder to deal with...

With Ireland welcoming Serbia to Dublin on Tuesday evening, Stephen Kenny's team are in desperate need of a victory after ending a run of three defeats with a 1-1 draw against Azerbaijan on Saturday.

Under increasing pressure from a cohort of Ireland fans, media and ex-players, McClean stated his belief that some among the journalists actually took pleasure in Ireland's hard times.

The Wigan Athletic winger was not finished there, however. 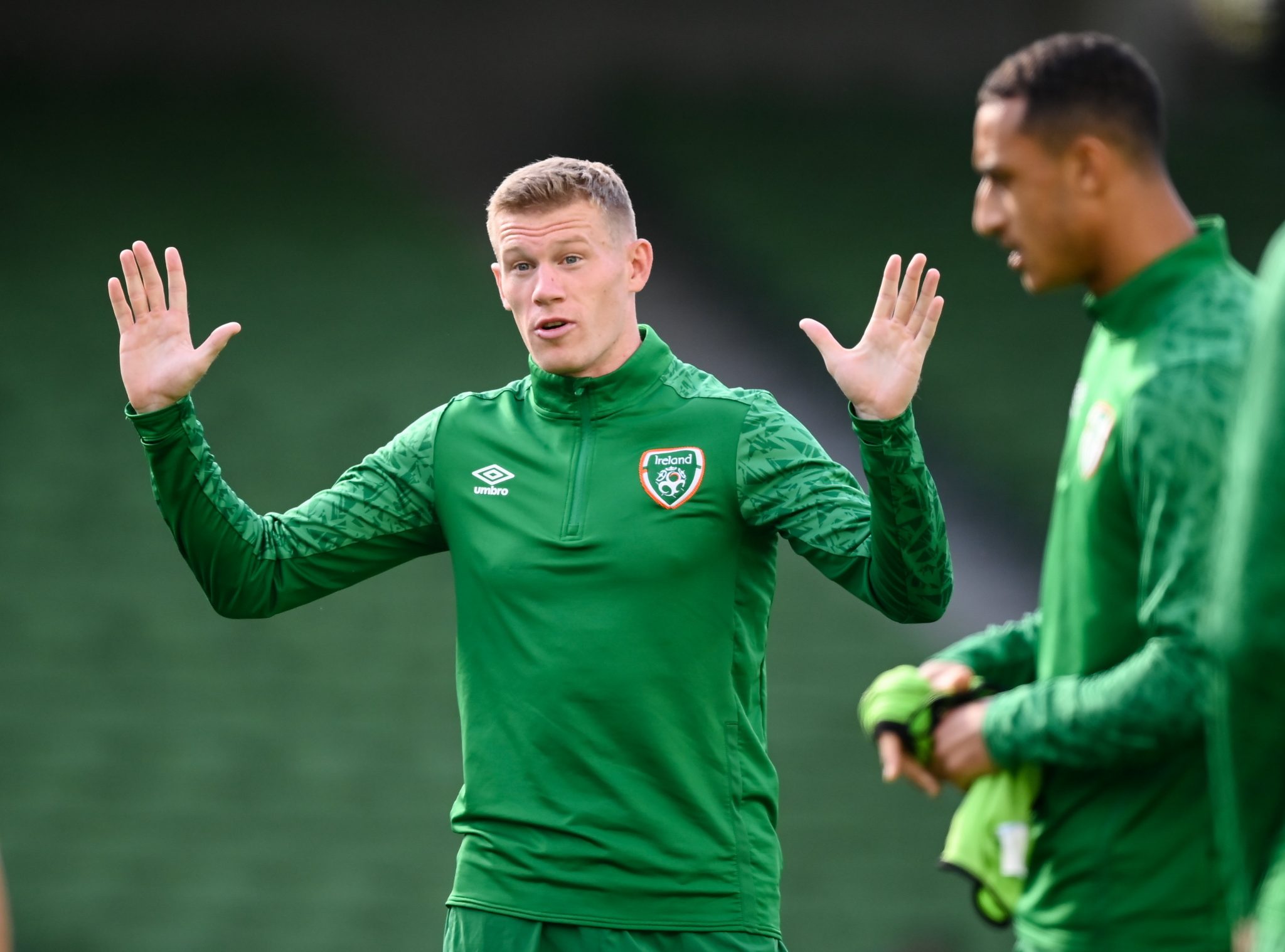 "Richard Dunne and Paul McGrath," he named, two players who have shared their doubts about Kenny's suitability for the manager's job. "[They've] been unbelievable in the Irish shirt so, of course I respect their opinion.

"I don't remember Stephen Elliott pulling up too many trees in an Irish shirt so I wouldn't pay too much heed to what Stephen says, to be honest.

"But Richard Dunne and Paul McGrath, yeah, massive, massive respect for their opinion [as] they have been there and done it."

Despite insisting that he is open to these dissenting opinions, James McClean clarified that it does not make them any easier to deal with.

"Obviously, it is disappointing to hear," he stated, "because we've a new manager here, his first time at international level and [we've] a lot of young players.

"Hopefully we start winning games again and then that doesn't be the case anymore - the more support the better.

"Like I said, as much as I respect Richard and Paul, I'm just hoping the younger players aren't seeing that criticism as it won't do any good for their confidence."

Addressing the wider issue of Ireland's recent form, McClean admitted that the team need to turn the corner and soon.

"We need to start scoring goals, we need to start winning games," he stated before insisting that, "performances show recently that we are making progress."

The Republic of Ireland take on Serbia this evening at 7:45pm and we will have LIVE commentary of the game with OTB's Stephen Doyle and Stuart Byrne on duty for this one.