Jermaine Pennant on his Arsenal debut | 'I was still hungover'

Jermaine Pennant discussed scoring a famous hattrick on his full Arsenal debut despite having bee...

Jermaine Pennant on his Arsenal debut | 'I was still hungover'

Jermaine Pennant discussed scoring a famous hattrick on his full Arsenal debut despite having been out partying until 6am on the day of the game.

Back in 2003, the then 19-year-old Pennant was a shock inclusion in the Arsenal team by Arsene Wenger for a match against Southampton.

"I had no idea I was going to start or even play," Pennant explained on OTB as to why he was out at a party on the day before a game.

"I turned up at the hotel, we had a bit of food and Wenger did his team meeting.

"He pulled the board down, and the squad was already written out. I thought it said Parlour at first on the right-hand side but it actually said Pennant, I had to do a double take.

"My heart just sank to my stomach. I was saying to myself that I had ruined my career. How was I going to play, I was still hungover.

"I thought to myself, just get through 15 minutes and say that your hamstring is gone or something and get yourself off the pitch."

Pennant need not have worried as he scored a hattrick and Arsenal ran out 6-1 winners on the day. However, it was put to Pennant that it was this lack of professionalism that held him back during his career.

"It was just this one incident. I thought I wasn't going to play and I made a wrong judgement call. Usually even in reserves or the youth team, I’d prepare well for games," he said.

"I wouldn’t say my professionalism was bad. I’d go out if we had days off or I knew I wasn’t playing or wasn’t in the squad but I wouldn’t do it if I had a game." 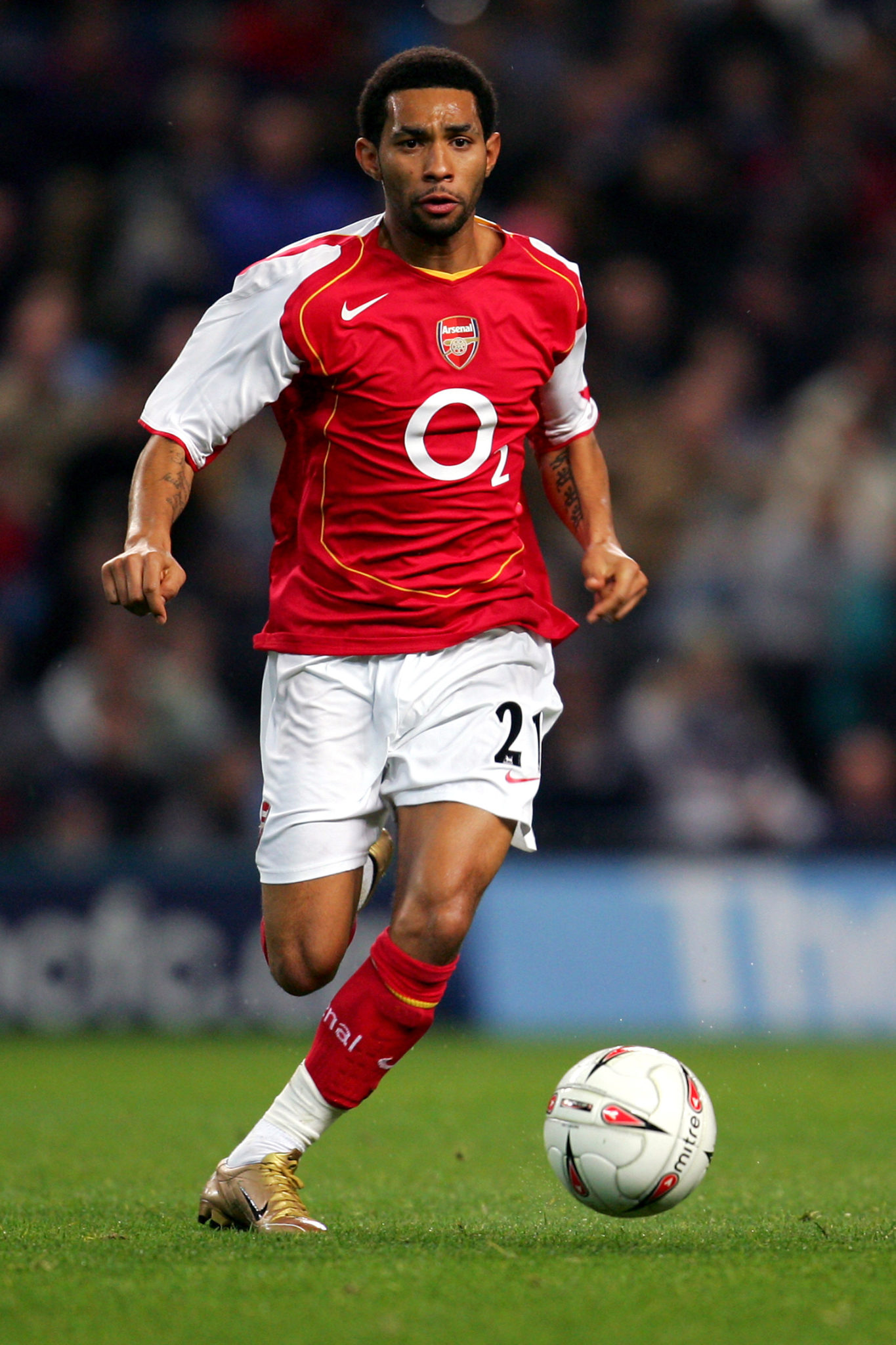 Pennant played for 15 clubs in total throughout his career but he admitted that not making a real breakthrough at Arsenal is still a source of frustration.

"I had the likes of Parlour ahead of me and Ljungberg and then you had Pires and Overmars on the other side. It was always going to be difficult," he said.

"Back then, there wasn’t many young English players in the league getting a chance as well.

"Maybe if I was at a lesser team I would have got a chance earlier but being at Arsenal since I was 16 and not really getting a chance probably took its toll on me.

"Frustration did kick in but I don’t think it was a lack of professionalism at all."