John Giles believes Manchester United's defeat to Manchester City was a worse performance than the 5-0 thrashing at home to Liverpool.

Ole Gunnar Solskjaer's men suffered another home defeat to one of their bitter rivals on Saturday as Man City cruised to a 2-0 win.

Speaking to OTB Sports, Giles highlighted the differences he saw between the two losses.

"They actually made chances against Liverpool," said Giles.

United managed just one shot on target against their city rivals and had 32% possession during the game.

Despite a run of poor form, Giles does not put the blame solely on manager Solskjaer. Instead, Giles believes the hierarchy of the club are to blame for the club's position.

"I don’t blame Solskjaer. He played in Norway in a mediocre league. I think whoever is behind the scenes wants Solskjaer there.

"They want Solskjaer because they can tell him what to do."

Comparing the Norwegian to other top managers, Giles pointed out a lack of leadership among the ranks.

"Players are very sensitive to what's going on. They were a disgrace on Saturday. There's no leadership.

"How do you have morale in a team? By having a manager that creates a team spirit."

"With Klopp, the players know there is no messing with this guy. You need a manager willing to make the big calls, who does what needs to be done. That's a leader."

Giles mentioned the lack of power Solskjaer has on the club's transfer policy as a major problem within the club. 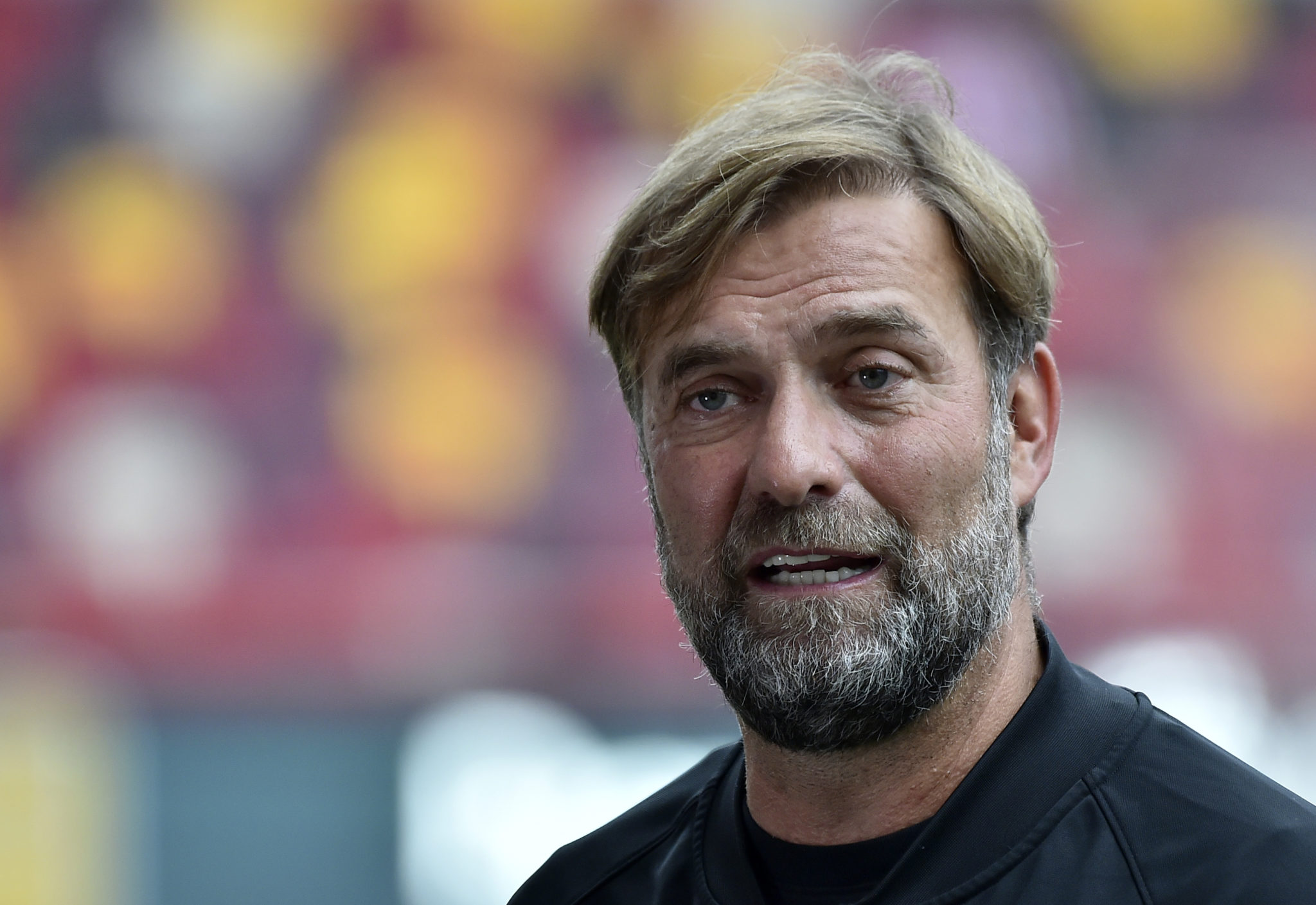 Giles will be inducted into the FAI's Hall of Fame for the second time to mark the 100th anniversary of the organisation. Giles will be presented in front of the sell-out crowd at the Aviva Stadium during halftime of Ireland's game against Portugal.

"It’s great. This is a special thing," Giles said about the induction.

"Its better to have two than none!" Giles chuckled.