"How can you call him a success?" | John Hartson on Steven Gerrard's time at Rangers

John Hartson joined OTB AM to discuss this weekend's return of Scottish football and Steven Gerr...

"How can you call him a success?" | John Hartson on Steven Gerrard's time at Rangers

John Hartson joined OTB AM to discuss this weekend's return of Scottish football and Steven Gerrard's tenure at Rangers.

Celtic are looking to win a record tenth title in a row and they begin their season at home to Hamilton Academical on Sunday.

Rangers kickoff their campaign away to Aberdeen on Saturday and, "Will do everything in their power just to stop Celtic," according to Hartson.

"It’s a big ask for Steven Gerrard, he's not won a trophy yet in two years and he's signed over 30 players," Hartson said.

The former-Celtic striker was asked how much of a 'success' Gerrard has been in Glasgow.

Hartson replied, "How can you call him a success when Celtic have swept up the last six trophies available?"

"He (Gerrard) has given the supporters a little bit of belief with the money that Rangers have been able to find for him. Last year, they found £ 7.5 million to bring in Ryan Kent from Liverpool. 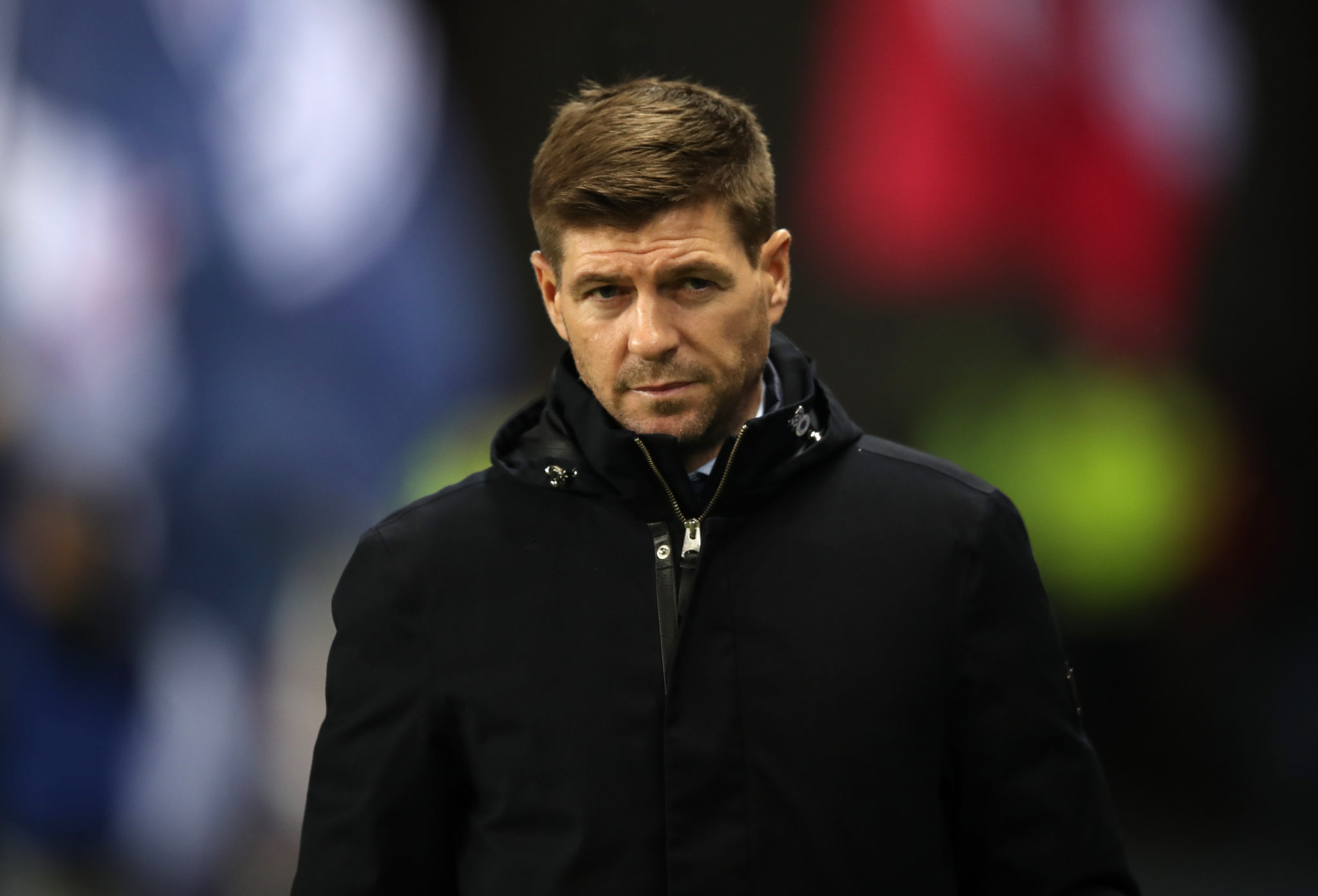 The need to win trophies is felt particularly strongly in Glasgow and it means that managers and players are constantly under pressure.

"Especially up here in Scotland, you’ve got to win. If you don’t win then you’re a failure.

"Steven Gerrard has come up here with the view of stopping Celtic. He hasn’t quite been able to do that in the previous two years and he has to find a way to try and stop the ten-in-a-row. The pressure is huge."

Neil Lennon is also under massive pressure from Celtic fans to deliver the unprecedented ten-in-a-row, according to Hartson.

"The amount of pressure that Neil Lennon is under this year is unbelievable. The fans are demanding," he said.

Neither of the Glasgow clubs can afford to falter in the early games of the season.

"The start will be big because within the first month, if either team falls four or five points behind then straight away there’s going to be pressure," Hartson said.

"Steven (Gerrard) knows what is ahead. He knows the challenge, he’s very experienced and he was a great player of course. But ultimately, he’s got to go and win."