Jurgen Klopp has renewed calls to reintroduce five substitutions in English football, claiming that football players in the country are "on the edge."

Klopp was speaking at a press conference ahead of Liverpool's trip to the King Power Stadium to face Leicester City on Tuesday. 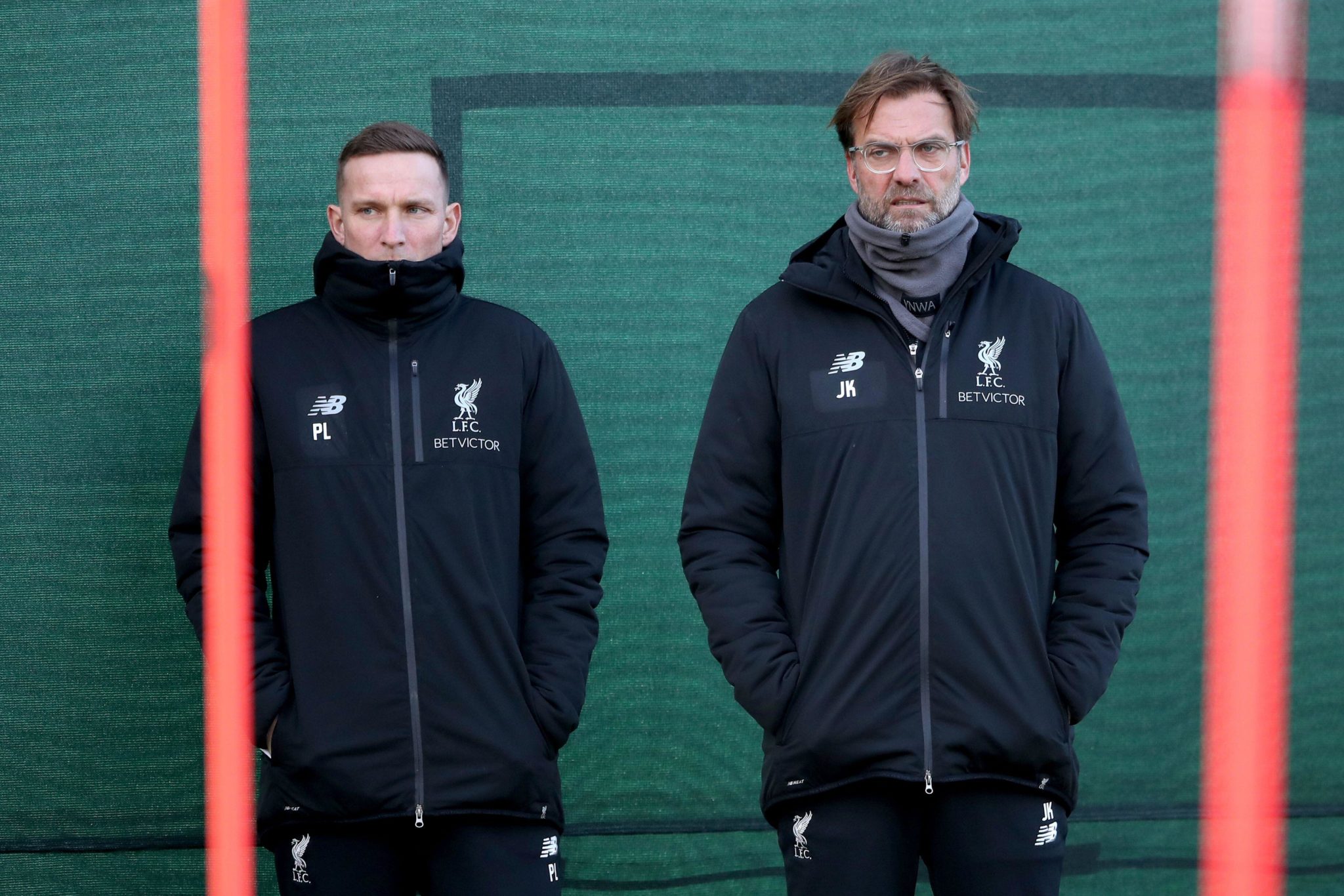 [The Premier League is] the best league in the world and it is the only league still with three subs," Klopp said.

"That is not right. We should change it.

"The wonderful game is so wonderful because usually, the players on the pitch are in good shape, are well trained, have recovered [and then] go for it. That is why we love the game."

Klopp is not the only Premier League manager to voice their concern over the health and safety of players in recent days. After Chelsea's 3-1 win over Aston Villa on Sunday, Thomas Tuchel questioned the Premier League's decision to allow the game to go ahead after some of his players were recovering from bouts of Covid-19.

However, other managers in the league have voiced their opposition to five substitutions with the implication being that it would offer far more benefit to the bigger clubs.

Klopp believes that all stakeholders involved in English football need to put the competition to one side and focus on players' health. 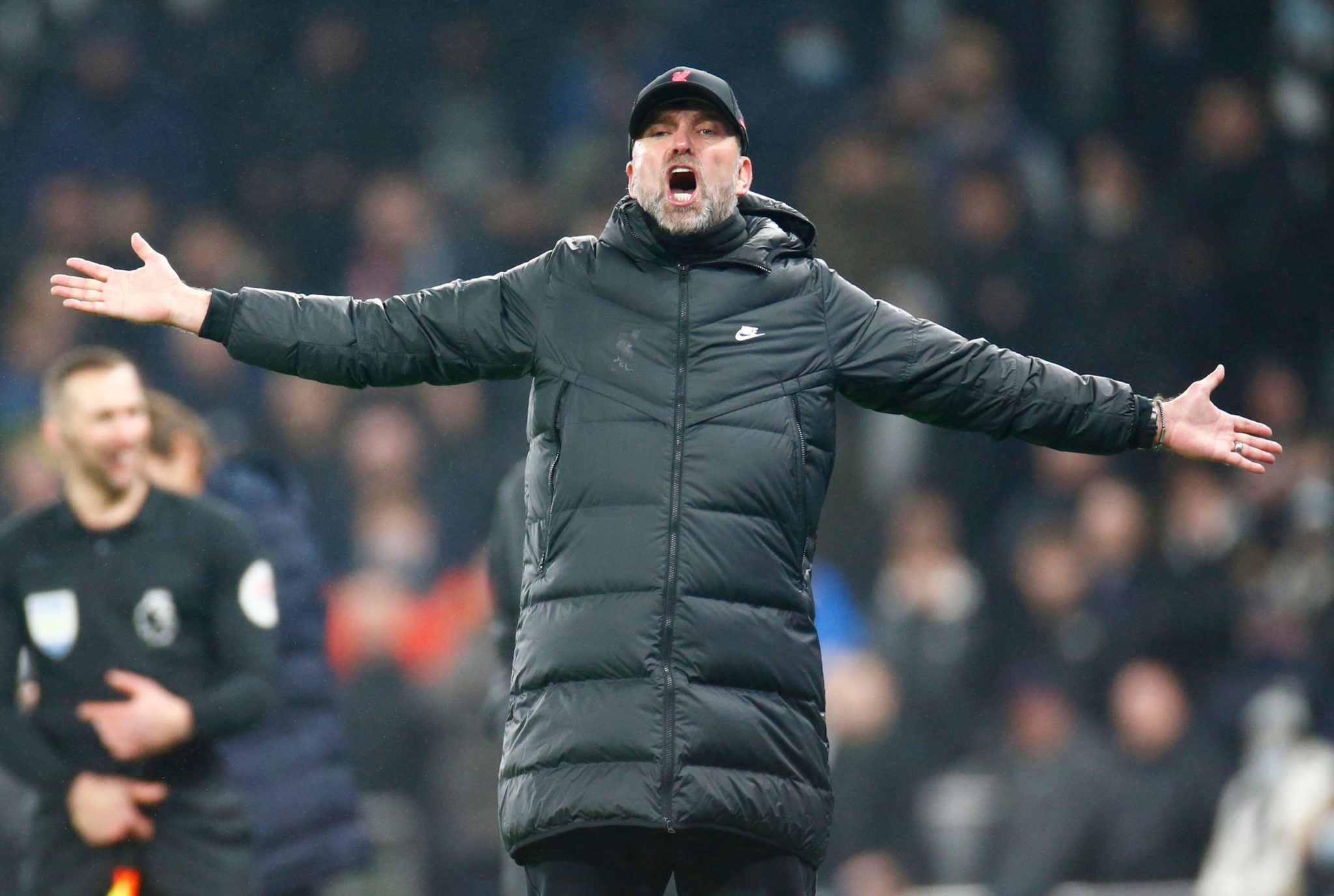 "We have to put the competition aside and don't say that Manchester City has better substitutions than Burnley or whatever," Klopp continued.

"Yes, that is probably true. But the problem is the intensity for a top-class footballer in England is definitely at the edge.

"You need 14 votes to change this- there is something wrong. As an example, I am not sure how many Burnley players play international football. When Liverpool players have three games, they have no games.

"We are talking about an issue that some clubs and some players definitely have but it is decided by other teams. Because we make a competition of it, they say no. That is a real problem because it is the right decision [to allow five substitutions], especially at this moment.

"You bring players back after Covid or after an injury and because of the games we have to play they have to play immediately. Then they are out again because you cannot get them off after 60 minutes because you have to change other things.

For the time being, Klopp and Liverpool will have to continue under the current ruleset as they look to win their game in hand and move to within three points of Manchester City. That starts with Tuesday evening's trip to Leicester.

Shrewsbury condemn 'vile and offensive chanting' about Hillsborough at Anfield