'Kane will end up at Chelsea' | David Meyler

Harry Kane picked up the third Golden Boot award of his career on Sunday after scoring 23 goals,...

'Kane will end up at Chelsea' | David Meyler

Harry Kane picked up the third Golden Boot award of his career on Sunday after scoring 23 goals, coupled with the top playmaker award with 14 assists across his 35 games this season.

Despite his personal accolades, Tottenham ended another season trophyless, leading Kane to inform the North London club that he wants out. Kane reiterated this in an interview with Gary Neville saying, "there’s a conversation to be had" with Spurs chairman Daniel Levy.

Along with London rivals Chelsea, both Manchester clubs have registered their interest with Kane’s representatives, with reports suggesting the transfer fee could be in excess of £140 million.

Speaking on OTBAM on Monday, former Ireland international David Meyler said he expects Kane will make the short journey to Stamford Bridge over the summer.

“Chelsea under Tuchel have massively improved. They’re crying out for a number nine that is going to get you 20, 25, 30 goals a season.” 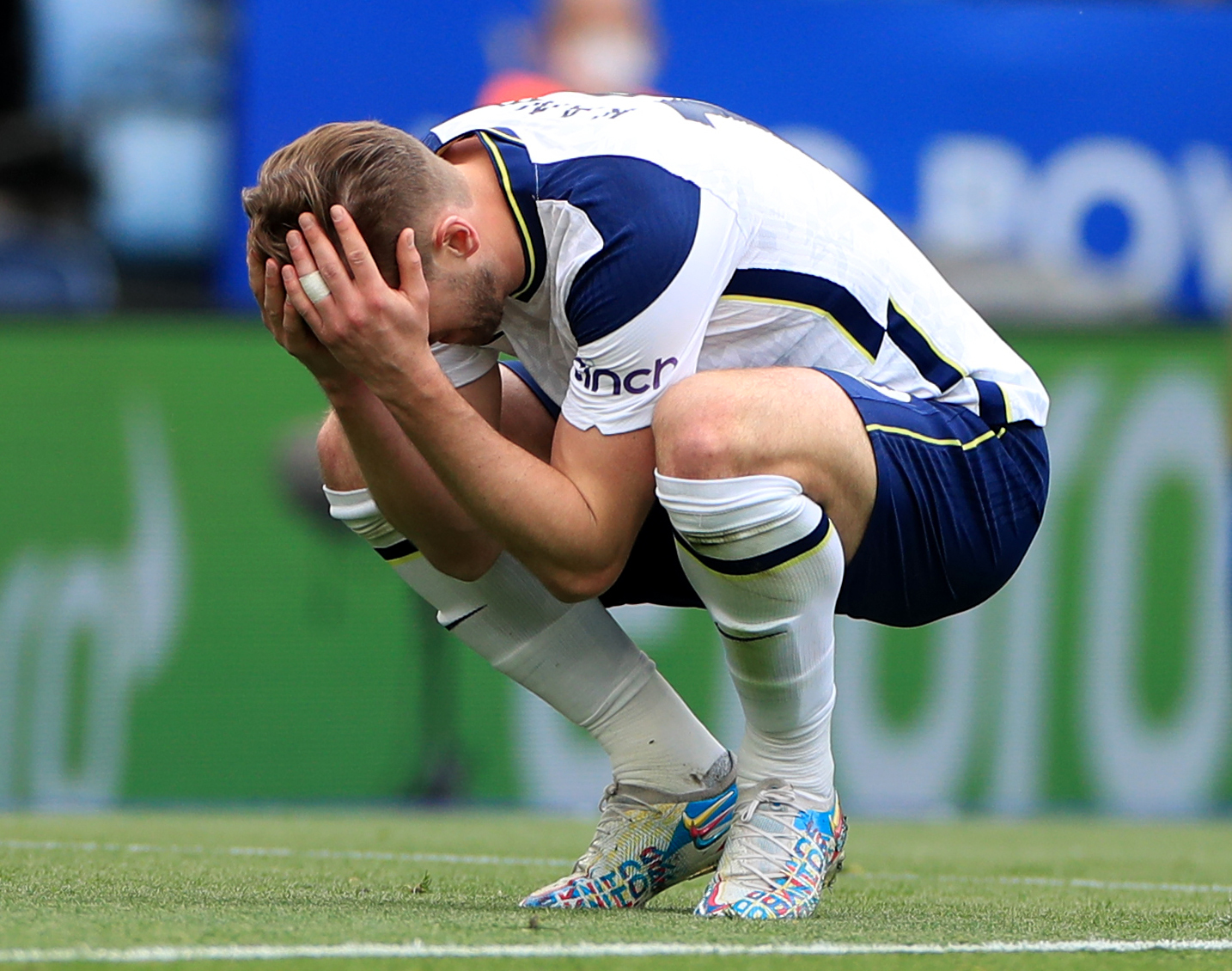 Meyler believes location will play a significant role for Kane, who has three young children.

“Another massive thing is that it’s London. He doesn’t have to up and ship his family. People may think that’s nonsense, but that does factor into a player's decision, regardless of how much money they earn”, Meyler said.

Despite the practicality, Meyler believes that champions Manchester City are the England captain’s first choice in his pursuit of major trophies.

“In Harry Kane’s mind, Manchester City are number one...If he goes there, it’ll cement two or three league titles in the next four years.” 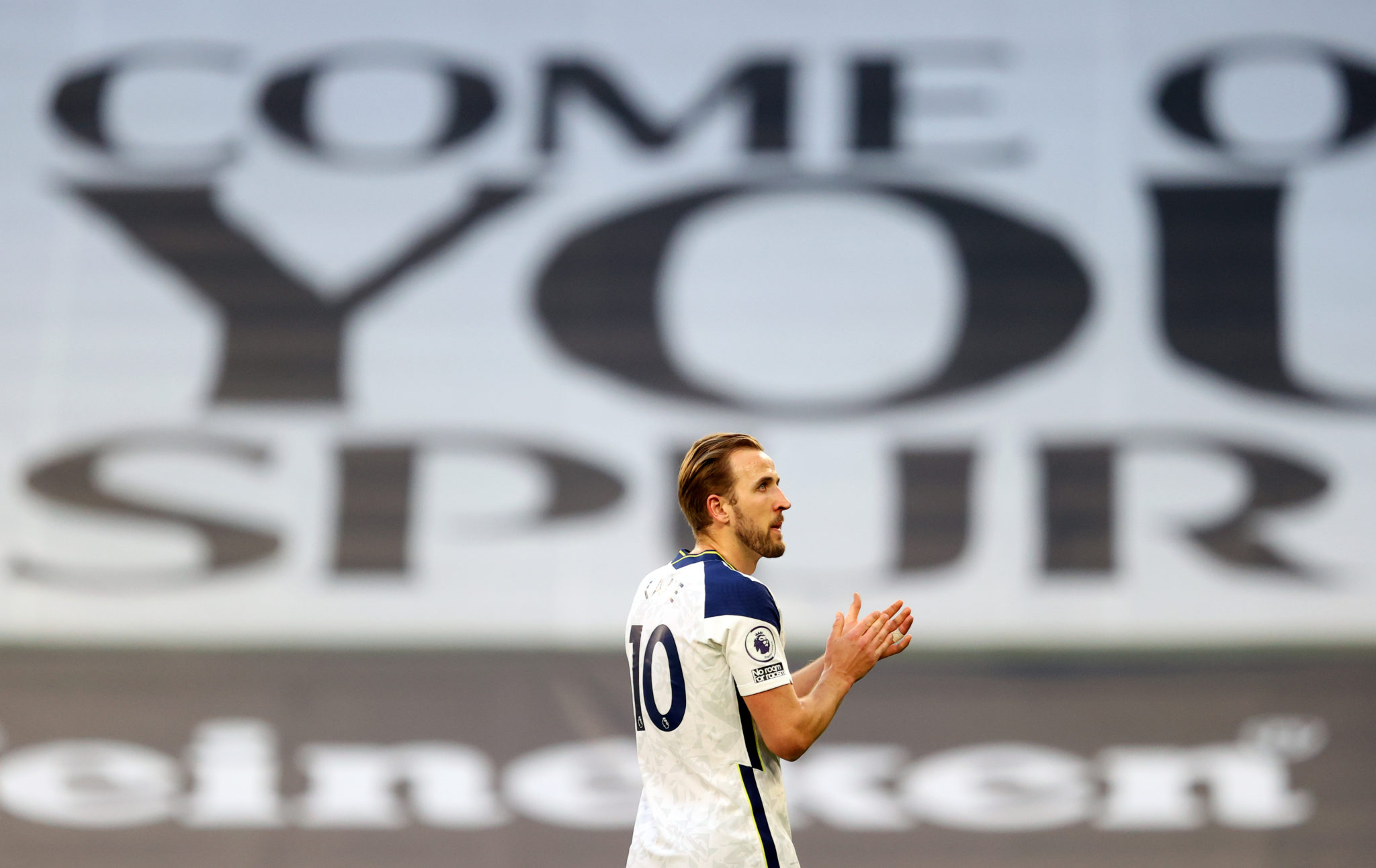 Meyler condemned the manner in which Kane and his representatives have pushed for a move away from Spurs.

In a recent interview with Gary Neville, Kane suggested that this summer would be the optimum time for Daniel Levy to sell him.

“I found the interview with Gary Neville quite disrespectful to Spurs...there was no need for him to do it", Meyler added.

“It’s up in the air, but I do think Harry Kane’s time is done with Tottenham.”