Roy Keane will be the perfect man to take over as Celtic manager, according to former Republic of...

Roy Keane will be the perfect man to take over as Celtic manager, according to former Republic of Ireland midfielder David Meyler.

After Celtic FC’s failed attempt at the ten-in-a-row this year, speculation has increased that former Celtic player Roy Keane will be stepping into the shoes of current manager John Kennedy.

Together with fellow pundits such as former Wales international John Hartson and former Republic of Ireland manager Brian Kerr, Meyler discussed the idea of the Cork native taking over at Celtic.

Speaking on Monday’s OTB AM, Meyler suggested that Keane would be the perfect fit, despite not having managed a team for a while.

“Anyone who listens to me now will say, ‘look he’s been out of management for the best part of 10 years’,” Meyler said.

“The old barstool managers will say that he is out of touch with the modern game, but Celtic have had a very disappointing year.

“Obviously you have won nine-in-a-row, you are on for 10, and you believe your own hype.

“I think if Roy [Keane] was to go in there, he would bring that winning mentality. If you look at the impact that he had [at the likes of] Sunderland.”

Meyler believes that Keane would not only be able to get Celtic back to winning ways but also lift their spirits in the process.

“Celtic will be low,” Meyler said. “Rangers have blown them out of the water this year, which is unheard of. 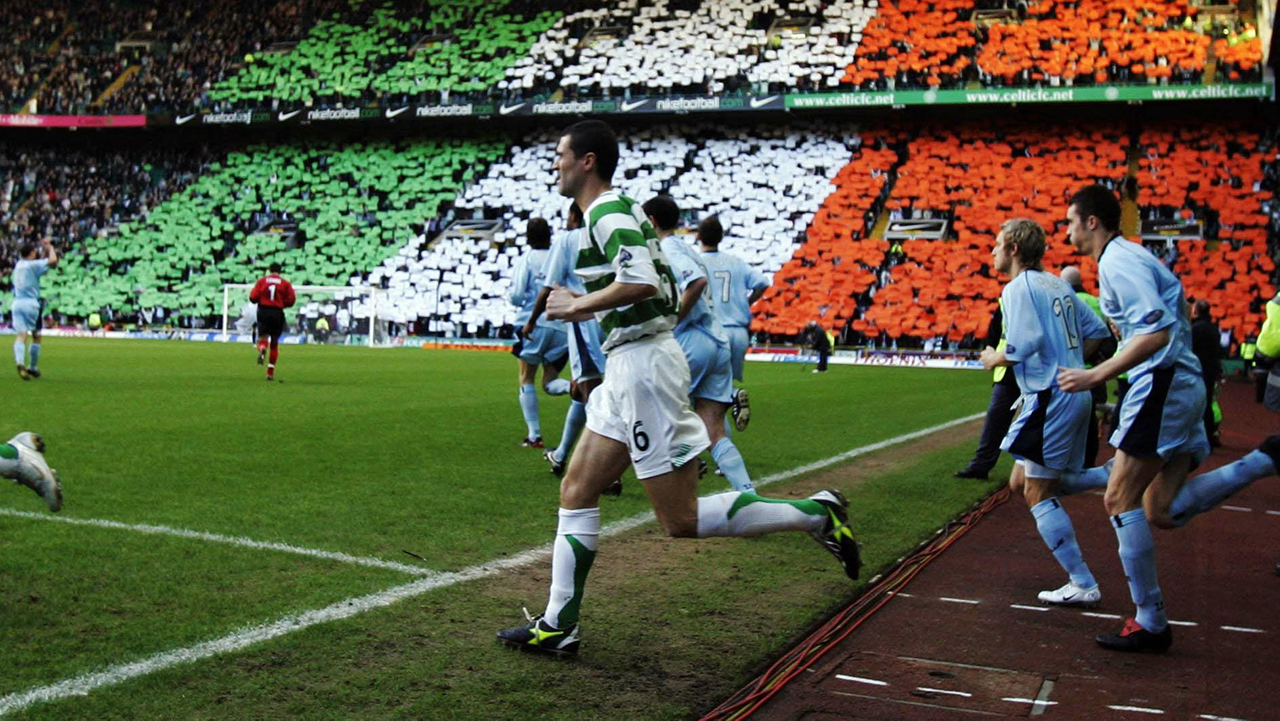 Keane would bring back the winning mentality that has been part of Celtic for the last decade, according to Meyler.

“The thing is, Roy has a certain mentality; he is so used to winning and he has that drive, and that is Celtic,” Meyler said.

“I think it is a good fit in the sense that Celtic are used to winning. They don’t like losing to Rangers.

“It is not like in the Premier League where, if you look over the last 10 years, you’ve had Liverpool, Leicester, Manchester City.

“Manchester City have probably dominated, this is their fifth league title in the best part of 10 years, so they’ve had that great success.

Brian Kerr on whether Roy Keane would make a good Celtic manager, after this morning's reports ☘️

For all of today's football action ➡️ https://t.co/D1OM9wQvgR | @paddypower pic.twitter.com/sbpMuBqSC3

Meyler holds the firm belief that Keane would win the Premiership next season if he were to take over at Celtic.

“I think if he were to take over, he would quickly iron out a few problems that have dragged on throughout this season,” Meyler said.

“I definitely would expect them to win the Scottish Premiership next season.”

Keane is a better tactician than he is given credit for

Some of the criticism given to the idea of Keane taking over as a manager of any club at present is that he is too far out of touch from the players to be able to manage them in the modern era.

“He is better tactically than [he is given] credit for,” Meyler said. “There is always this thing where people say that they are dinosaurs, they don’t know what they are doing.

“Most managers played the game, they understand it, they have gone through the eras where things have changed.

“You look at Roy Hodgson, of course he has stuck with his four, four, two, but he has adapted and changed God knows how many times.

“Roy could go in and he would give the place a lift. Celtic fans will be frustrated seeing the Rangers’ celebrations and the way they’ve carried on.

“I definitely think he could go in and [lift them]. He is tactically aware; he knows the game inside out.

“He would bring that hard work, that drive and that success back to the players.”