The former Ireland captain was speaking on Monday morning's OTB AM where upon discussing Sunday's encounter he defended the Manchester United manager after his team were beaten 2-0 at Anfield against Liverpool.

“I wouldn’t be overly critical of him. I actually think in terms of the players he’s had available to him during that period he’s actually set them up reasonably well in terms of tactical set up”, Cunningham said.

The one-time Birmingham City centre-back went onto talk about United’s “lack of creativity (and) ball players in midfield”, saying “(when you have a) lack of those players in central midfield you can really only play more of a direct style of football or a counter-attacking game if you just don’t have the players”.

United’s lack of creative midfielders is a problem the club have tried to address in the January transfer window, being heavily linked to Leicester City’s James Maddison and Sporting Lisbon’s Bruno Fernandes; either of whom could make a big difference in the Red Devil’s midfield.

Despite praising Solskjaer, Cunningham acknowledged the gulf in class between the two teams, saying “They absolutely blitzed United, I don’t think any team can live with them when they play at that pace. Liverpool were clearly the better team.” 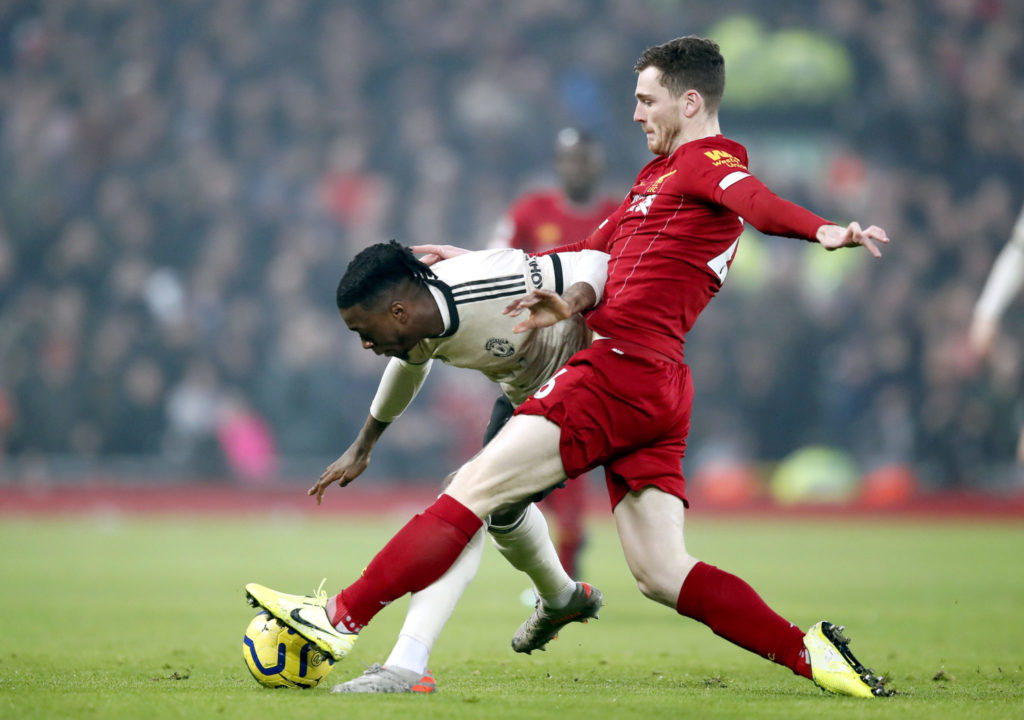 The 72-capped Dublin native was unsure about the Norwegian’s future at the Old Trafford, and whether he is the right man to oversee the rebuild needed at the club. “Is he the answer long-term? I’m not so sure", Cunningham stated.

"The biggest issue is who’s available, and I think if (Mauricio) Pochettino and a number of others give Ed Woodward the nod, Solskjaer is going to come under increased pressure.”

“I think the Manchester United support base hold the absolute key. I think if Woodward gets a sense that they’ve turned against Solskjaer between now and the end of the season, I think that will embolden Woodward to make the decision to move him on in the summer", said Cunningham.

I think it’s a far more difficult decision for Woodward to make, I don’t think he has the cojones to do it if the Manchester United support base is still behind Solskjaer at the end of the season”.

The ex-Wimbledon defender supported Solskjaer’s decision to not sign another centre forward in the summer. After selling Romelu Lukaku to Inter, Solskjaer opted to give the minutes to academy graduate, Mason Greenwood. The club was scrutinised for the recruitment over the last seven years by Graeme Souness and Patrice Evra in the Sky Sports studio after the game.

“The criticism of not going out and buying a centre forward is ridiculous. I think he [Solskjaer] deserves credit for when Lukaku left and he didn’t replace him."

He said that he needs to leave a path for Greenwood. If he had spent stupid money and brought another Alexis Sanchez to the club Greenwood would not have got those minutes and it would have stunted his development”.

When talking about Greenwood, Cunningham said, “I think he’s going to be a top-class player”. The United academy graduate has been very impressive when given an opportunity by the Norwegian coach, scoring nine goals in the first team this season at just 18 years old.

However, Marcus Rashford's serious back injury could force Solskjaer into the transfer market to bolster his forward line after all, with the club rumoured to make a move for wantaway Uruguayan striker Edinson Cavani, who has reportedly handed in a transfer request at Paris-Saint Germain. 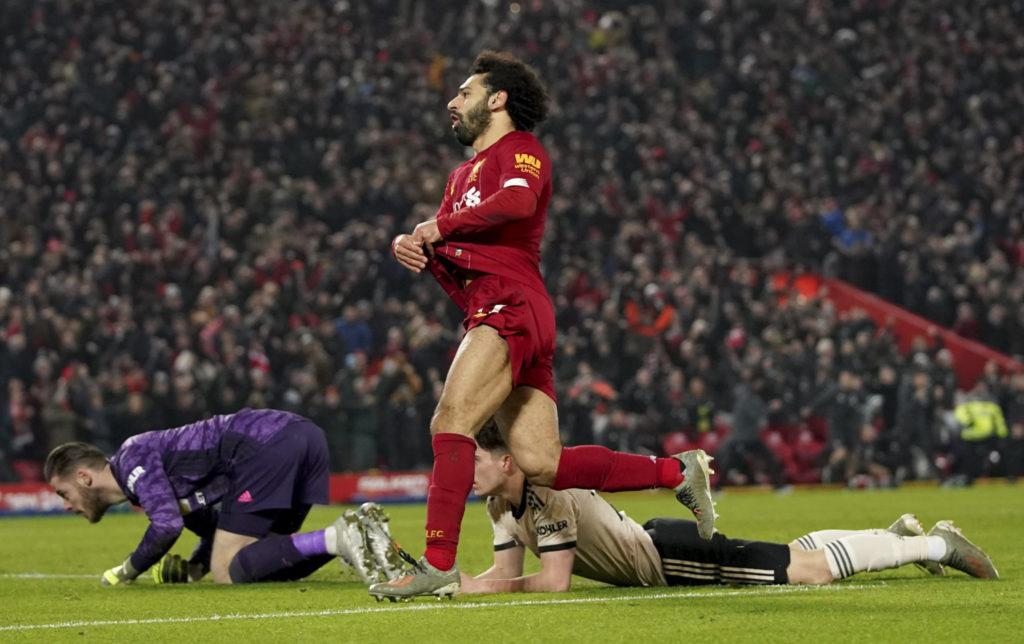 United’s big-money summer signing Aaron Wan-Bissaka also came under fire as he was repeatedly tormented by Liverpool’s Andy Robertson and Sadio Mane down their left side on Sunday evening.

However, Cunningham also defended the 22-year-old, saying, “I cut him a bit of slack. It was very difficult. They [Liverpool] were getting a few overloads and he was a bit isolated.

"Generally speaking, I’ve been hugely impressed with how he’s defended for the majority of the season. The only player, for me, who’s got the best of Raheem Sterling.”

After being soundly defeated at Anfield, United will look to bounce back at home in the Premier League midweek against Sean Dyche’s Burnley side, while Jurgen Klopp’s runaway leaders look to continue their reign of dominance in the league when they visit Wolves at Molineux on Thursday night.