FAI CEO Gary Owens appeared on Off The Ball yesterday and disputed a claim from Irish boss Stephe...

FAI CEO Gary Owens appeared on Off The Ball yesterday and disputed a claim from Irish boss Stephen Kenny, who said that the non-playing member of staff who tested positive for COVID-19 ahead of Ireland's clash with Slovakia was a 'non-essential.'

Speaking on Saturday, Kenny said: ‘The person that travelled wasn’t a football member, he wasn’t essential in terms of a crisis situation. That is something that we have to live with. It’s not something that should have arisen, we’re disappointed with it."

When those comments were put to Gary Owens on Sunday's OTB, he responded:

"Everyone who was on the plane over has a clear role. Nobody travelled on the plane that didn’t need to be there."

"The person was required to travel under UEFA protocols so I would disagree with Stephen there. We brought the right people to support the team."

When invited to clarify his comments in the press conference after Ireland's 0-0 draw against Wales yesterday, Stephen Kenny expanded on his initial statement:

"Well, he wasn’t taking the free kicks, you know what I mean? Everyone is important, I treat everyone equally… I don't have a hierarchy of how I treat people. That’s not the issue. 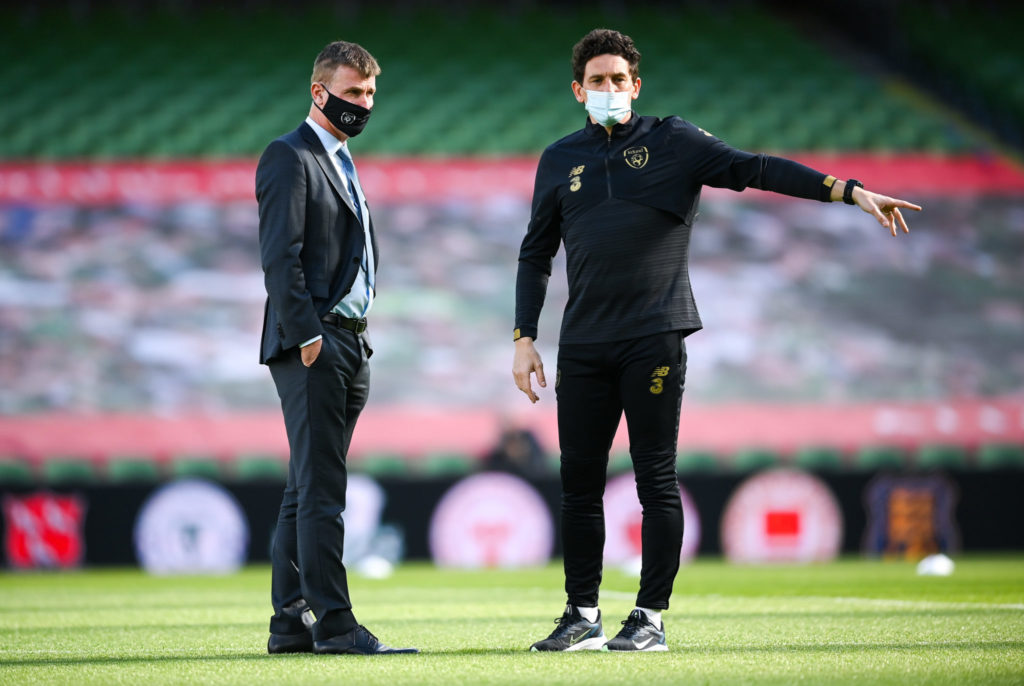 "The point I’m making was, he wasn’t a player... Gary is right everyone is important. I have no issue with that." 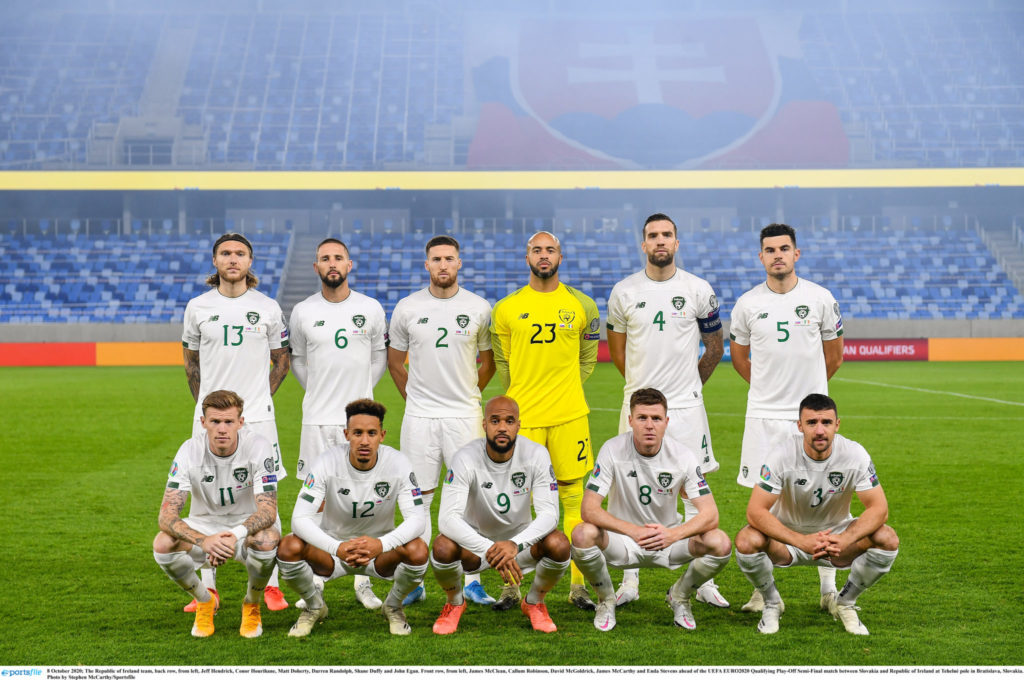 Aaron Connolly and Adam Idah missed Ireland's play-off against Slovakia after being deemed close contacts of the FAI staff member.

Irish frustration was compounded by the subsequent finding that the case at the centre of the controversy was a false positive.