Kenny: 'We finished fifth last year and that got us into Europe. We're not really bothered about what went on'

St Pat's boss Harry Kenny says his side will not prioritise one competition over another ahead of their upcoming Europa League campaign.

Kenny was speaking after last night's 1-0 win over Finn Harps at Richmond Park, adding that their road to qualification was not something they have dwelled on this year.

Waterford FC finished above them and in the final European place during last year's campaign, but were denied a UEFA license for the "non-fulfillment of the three-year rule as defined in the UEFA Club Licensing and Financial Fair Play Regulations".

A club needs to be in existence for three years in order to play in UEFA European competition and St Pat's complained in a letter to the FAI about this in April.

Waterford reformed as a new company under Lee Power in November, 2016.

"Listen, we finished fifth last year and that got us into Europe," he told Off The Ball's Enda Coll.

"I'm not really bothered about what went on. I'm just pleased to be there and we look forward to it going forward [sic]. But you're right, we need to be up in the top three or four challenging." 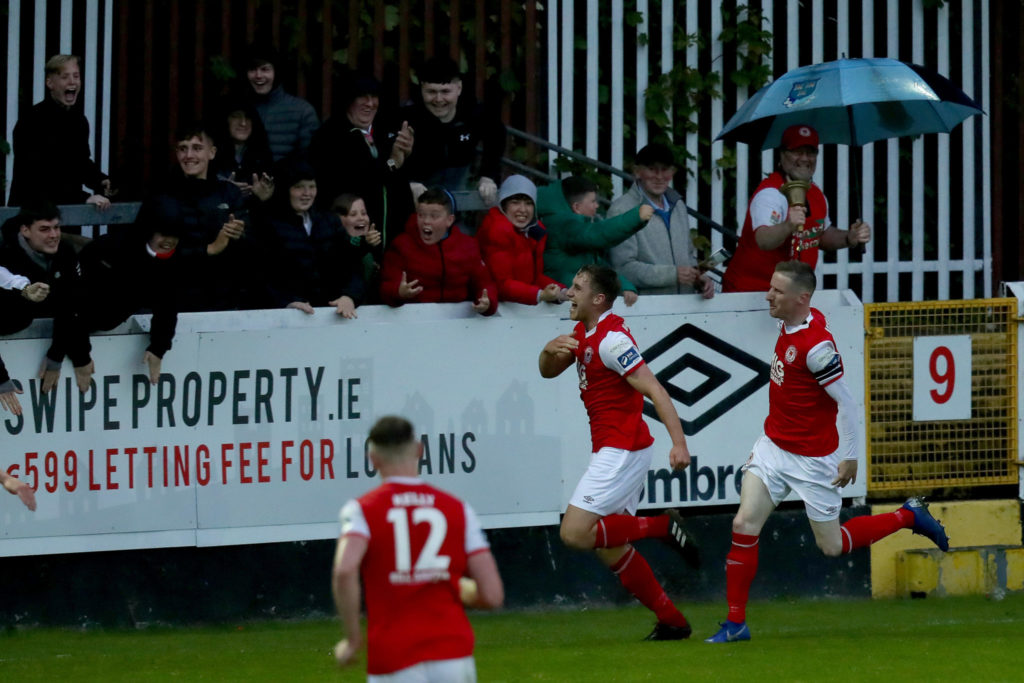 Battle on both fronts

He continued: "I don't think we'll prioritise one [competition] over the other. We'll take the European football very, very seriously. We're thrilled to be there. We'll be looking to get into the next round.

"But we'll also be looking to move up the table in the Airtricity League and get into those European spots. We're challenging on both fronts."

UK Jockey Club understood to have placed 400 staff on furlough

'It was wrong, it shouldn't have happened' | Football without fans