Erik Ten Hag was confirmed as the new Manchester United manager during the week, after interim manager Ralf Rangnick has failed to reignite the struggling side.

Many, including Rangnick himself, have suggested that in order to get United back on track, a clearing out of players needs to happen. While it is as yet unclear whether Ten Hag will have carte blanch to clear out the dead wood, there are a number of players that have made his job easier for him.

The list of players that are either on their way out already or are out of Ten Hag's control includes Edison Cavani, Joel Matip, Cristiano Ronaldo, Phil Jones, Jesse Lingard and possibly Eric Bailly.

Speaking on Off The Ball after performing commentary duties for the Merseyside derby on Sunday, Kerr explained why there are issues in the United squad.

"I've always looked at the squad in the last few years and said that they have a very deep squad of players," Kerr said. "The problem has been that there's not much difference between the lot of them.

"The players have been only adequate when they've played. The areas that the team need to improve, bar the goalkeeper who's had a very good season, nearly every area needs to improve.

"You could say Ronaldo has beena. brilliant goal scorer, but he is not going to stick around, or I'm not going to play him just to score goals.

"Now, suddenly, they need a goal scorer. It looked at one stage like they were quite well off, with Rashford [Mason] Greenwood, Cavani, and Ronaldo when he came in and [Anthony] Martial when they had him." 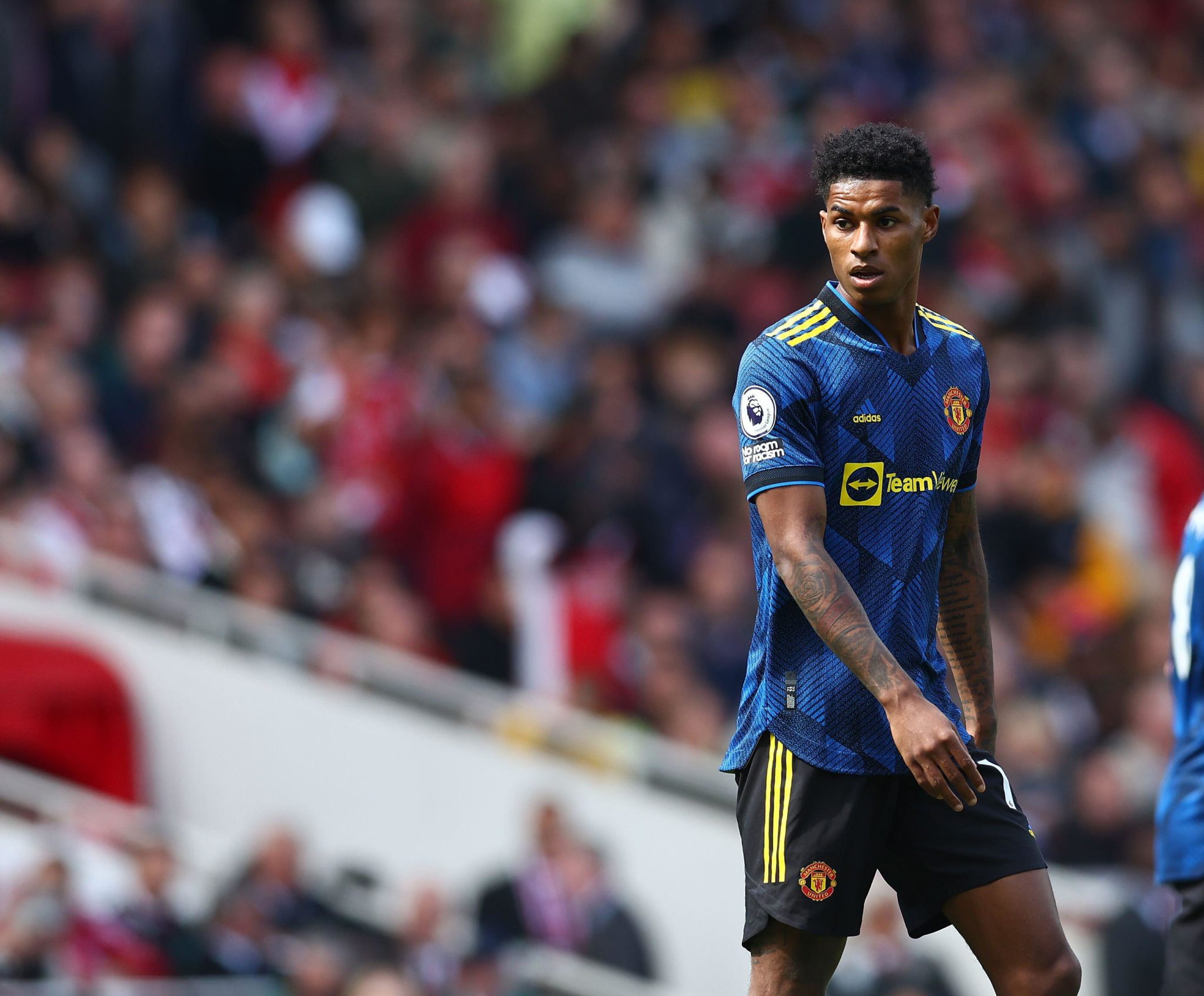 Rashford has struggled, but still has the talent

While he acknowledged that Rashford has not been the best player at United this season, Kerr did disagree with many who have called for him to leave Old Trafford.

"I don't think they should dispense with Rashford," Kerr said. "I have seen some people, some experienced commentators saying Rashford hasn't done anything in the last couple of seasons and it's time to go.

"I don't believe that. I think he is still a very talented player. He has lost his way on the pitch for some reason. He has been part of a club, part of a team that has not performed.

"He has been one of the ones. He has not had a settled position, and he has kind of floundered while those around him have floundered. So, he is one that I think they should keep."