"You can't even vote in Ireland - It's a joke, really!" | Kevin Kilbane | Dancing on Ice

Whatever is to come of Kevin Kilbane's career as an ice-skater, he's achieved what he set out to do this weekend: make it past his opening performance on Dancing on Ice!

As the schedule tightens and the demands intensify, however, the former Irish international footballer lamented the absence of home support on Monday's OTB AM.

"You can't even vote in Ireland," a frustrated Kilbane complained. "It's a joke really.

"I don't think you can even download [the app] in Ireland. I'm losing a lot of votes."

Reflecting upon his first public performance on the ice, Kevin Kilbane, with his partner Brianne Delcourt, was thrilled to have made it through the opening week.

"As you can see, I'm hopeless so I've got to lean on her a lot," he said of Delcourt who, as the hosts of Dancing On Ice were at pains to point out, is also Kilbane's partner off the ice.

"I wasn't too nervous, actually. But the sweats afterwards, honestly, I was sweating for about half-an-hour after the show. I genuinely expected to be in the skate-off."

Generally well-received with his football-themed performance, Kilbane did address the criticism of one judge, John Barrowman.

"He's coming for me," reckoned Kilbane of the outspoken judge's criticism that he had leant too heavily on Delcourt's expertise throughout his performance. "Honestly, every one of the pro-skaters are the bosses on the ice.

"So, ya, that was a bit of a ridiculous comment." 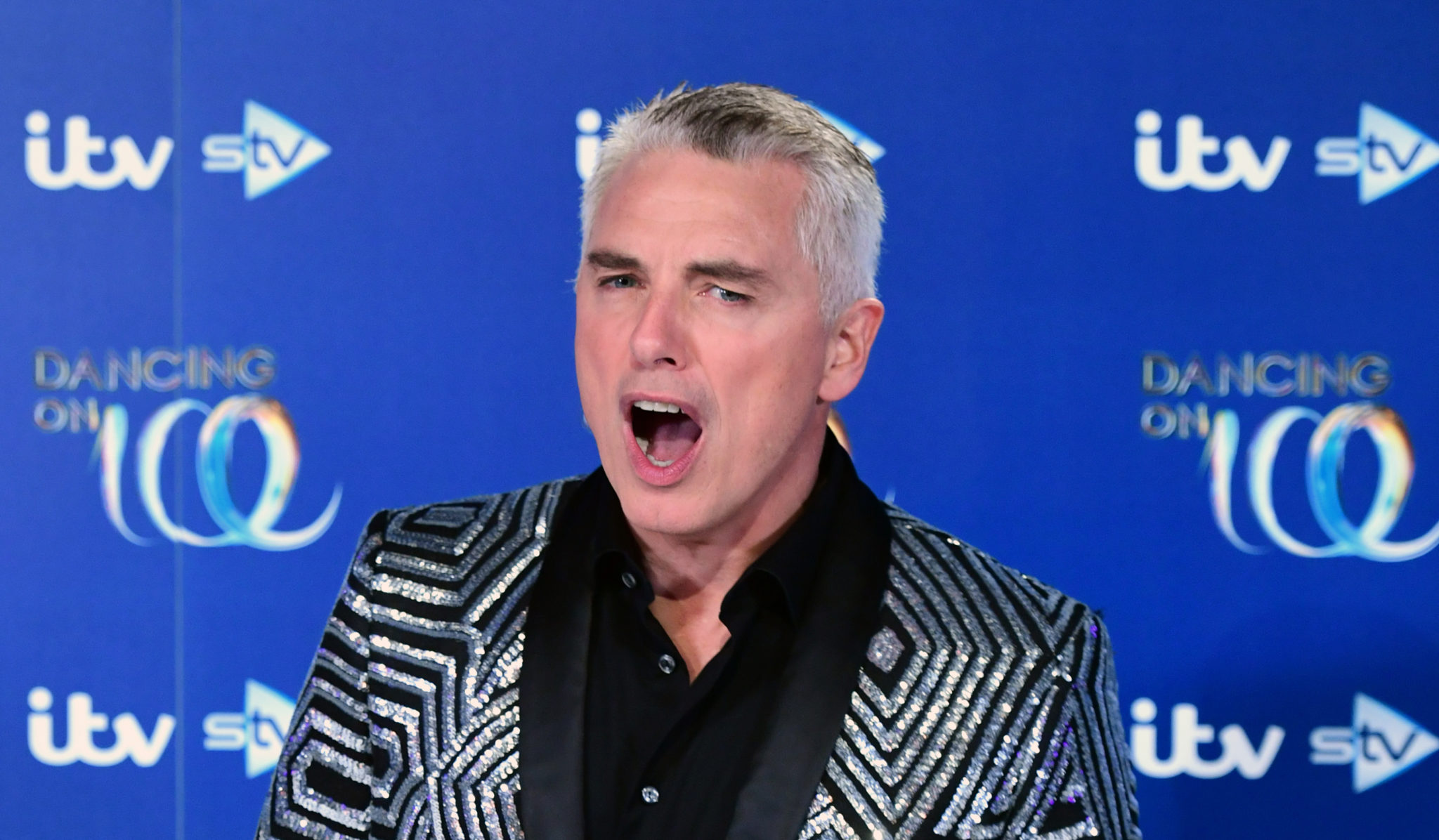 Through to the next week of Dancing on Ice, the hard work now begins for Kevin Kilbane and Delcourt.

"We've got three days now to get the routine sorted because we've got to perform it for the production team on Thursday," he explained. "That's going to be the toughest thing for me now personally."

Watch back Kevin Kilbane's reaction to his first performance on Dancing on Ice here.

Kevin Kilbane seals engagement to Brianne Delcourt with a song

Never not at it: Britain disgraces self, world by voting off Kevin Kilbane