Liverpool manager Jurgen Klopp believes that it would be a near-miracle if Virgil van Dijk was to...

Liverpool manager Jurgen Klopp believes that it would be a near-miracle if Virgil van Dijk was to feature in the Champions League this season.

The Reds' inspirational centre-half is currently undergoing a rehabilitation programme in order to recover from the surgery that he underwent to repair a serious ligament injury he sustained in the Merseyside derby last October.

Following the closure of the transfer window, Premier League clubs are required to submit a squad list for the rest of the season and Klopp was asked if the Dutch defender will be on his which must be finalised by the end of the week.

“In the moment, I don’t know where these things are coming from – nobody really, no doctor, nobody really told me there’s a chance for Virgil to play in this season again.

“If we have space we would put them all on, even when all the medical people tell us there’s no chance. We put them on because we believe in miracles from time to time.

“But if there’s no place then we have to consider these kind of things and say, ‘The chance is not too big so we have to make the decision.’ But if they are on the list then it’s only because we hope for nearly a miracle. That’s it.” 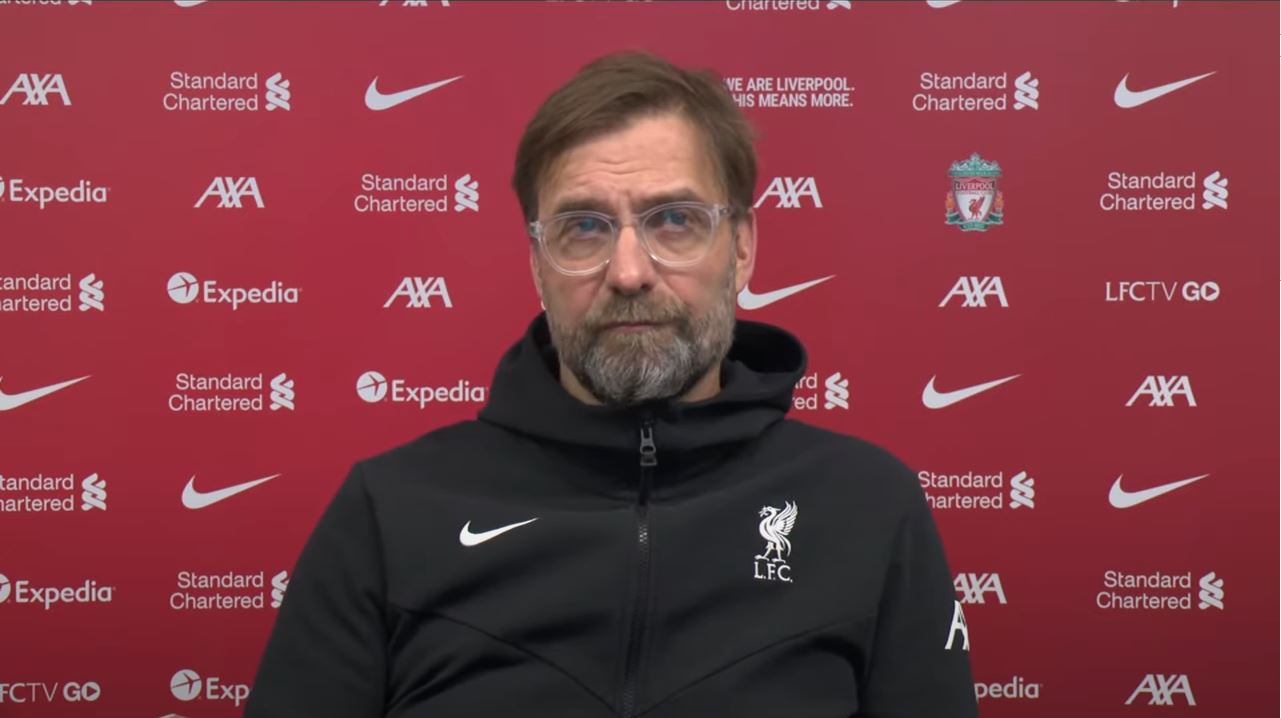 Jurgen Klopp - the Liverpool manager speaking to the media on Tuesday ahead of the Premier League home match against Brighton.

With van Dijk, Joel Matip and, most likely Joe Gomez, all ruled out for the rest of the season, Liverpool signed a couple of reinforcements on transfer deadline day in the shape of Ben Davies from Preston North End and Schalke stopper Ozan Kabak.

Liverpool entertain Brighton in the top-flight tomorrow night but Klopp feels that game may be too soon to give either of the two an Anfield debut.

"There are different things we can try to do to help them but obviously we play different to Preston and Schalke.

"They will need time but we don't have lots of it, so we will use the time we have in our hands and try our best.

"If they had to start together tomorrow night, I think that would be not too cool. We will give them a few more days."