'We're back!' | Joan Laporta insists Barcelona will be a player in the transfer market

This is in spite of the fact that new signing Ferran Torres cannot be registered with the club until they reduce their current wage bill.

'We're back!' | Joan Laporta insists Barcelona will be a player in the transfer market

Barcelona president Joan Laporta insisted that the Spanish giants were back from their financial problems, and that 'anything is possible' during the transfer window.

This is in spite of the fact that new signing Ferran Torres cannot be registered with the club until they reduce their current wage bill.

However, in a press conference on Monday, Laporta assured that the Camp Nou club's finances were back on track, and that they will be a feature of the transfer market this January.

The Barcelona boss also mentioned that the club will be looking to sign more big names to improve their squad, not ruling out the likes of Erling Haaland from Borussia Dortmund.

Barcelona president Joan Laporta was asked directly about signing Erling Haaland from Borussia Dortmund in the summer transfer window and he insisted that anything is possible... pic.twitter.com/P42RpKYm8f

When asked directly about the potential of signing Norwegian star Erling Haaland, Laporta insisted that everything was possible.

"Barcalona continues to be a reference in the footballing market," Laporta said. "Everyone can get ready, because we are back.

"We are back and we are keen to do things well. That is what we are trying to do day to day. From the board, the technical secretary, the supporting staff, we are trying to recover the position that Barcelona want to have.

"Proof of that is that Ferran [Torres] has shown how keen he is to come here to Barcelona. It is an indication, very clear, of the project that Barcelona are doing.

"I really want to insist that Barca are back on the up. The market has realised that and everybody should be ready, because I am convinced that we are going to keep improving the team, to get the success that we want." 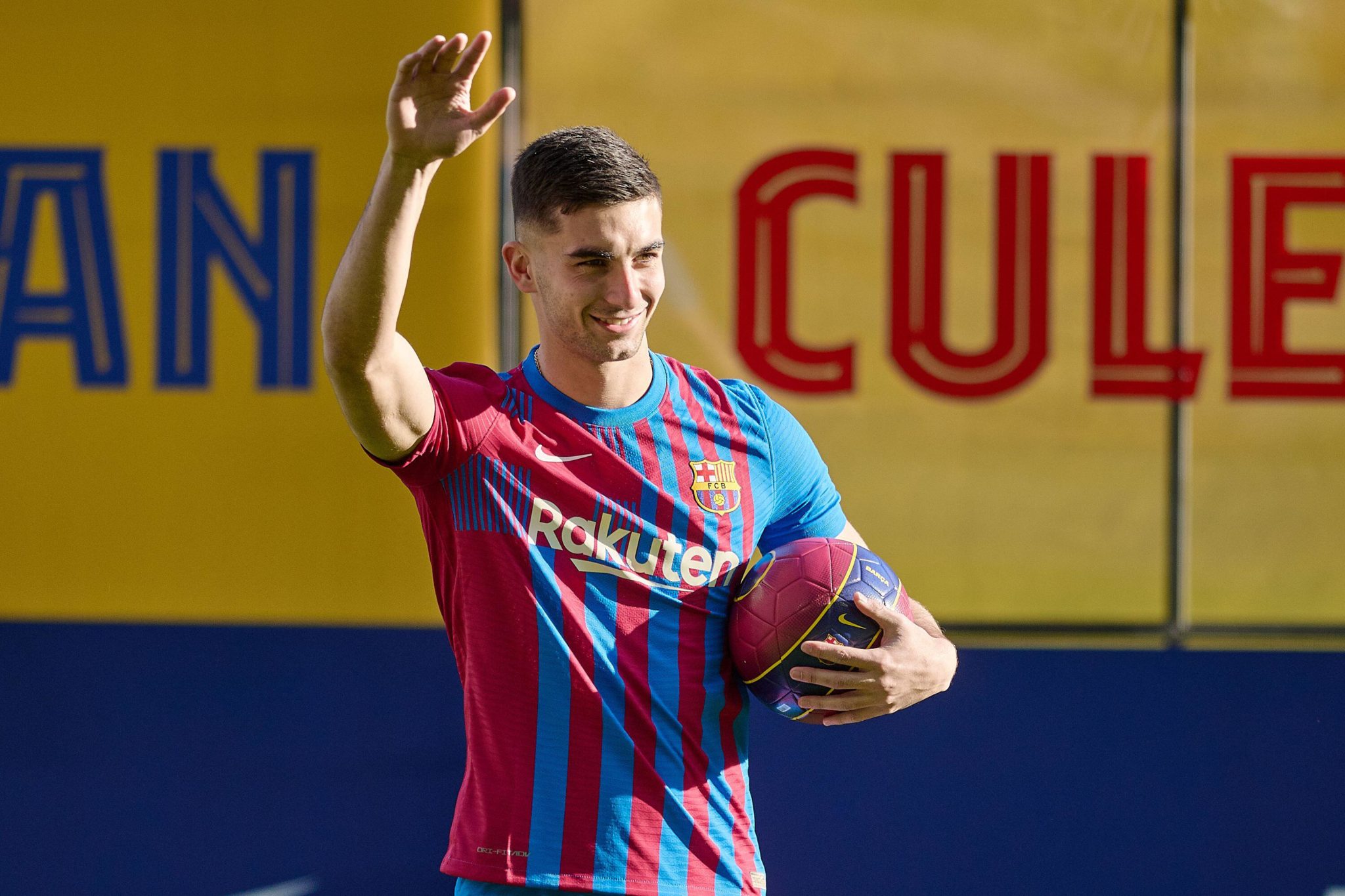 However, while Torres has signed for the club recently, he cannot be registered to play for Barcelona until they reduce their wage bill, per La Liga salary cap rules.

Laporta suggested that they knew about this before they signed the Manchester City player, and that they made an exception to get him to the Camp Nou.

"Today we present a great player," Laporta said. "When Mateu [Alemany, director of football], who has been a key player in his arrival, told us that the possibility existed, we were all very happy.

"I have a good relationship with Manchester City and, in this sense, our objective was clear.

"He has shown a great desire to come to Barca. He is very young, but has a very important journey. I am sure that he will bring Barca many successes.

"It will be a splendid stage and we are looking forward to him arriving as soon as possible and, with players like Ferran, we will do it.

"With Ferran we have made the exception of launching ourselves for the signing before having the necessary salary margin. The next season is also being planned, we do not cease in the effort to build a new team. Anything is possible, if it is done good. I'm sure it will turn out very well."