League of Ireland returns - Who will be the winners and losers in week one?

League of Ireland football is upon us and with so much going on off the pitch with licensing, second teams and the prospect of an All-Island league, it will be nice to get back to some actual on-field action this weekend.

Going forward, this weekly column will attempt to predict the results of each game, with the hope that he might get at least one correct score per week.

As we know, the opening week is always the hardest to predict and the task doesn't get easier when you throw a Dublin Derby and North-West Derby into the mix.

Stephen O’Donnell’s first full season in charge of the Inchicore side and the ex-Dundalk man has started with intent by snapping up his former teammate Robbie Benson. The biggest issue with St Pat’s last season was their lack of fight in scrappy games, you would expect a serial-winner like O’Donnell won’t accept that this year.

Waterford’s issues stem beyond the pitch. The unfortunate saga with Europe last season will still be a sore spot for Alan Reynolds but financially is where it would have hurt most. They have also lost their star of last season, Walter Figuera to Derry City, so it’s not looking great at this stage for the Déise side.

The shed-end may be gone in Richmond Park this year but I’d expect that to play a role in tonight’s game.

It has been a worrying few days for Cork City. Initially, investment from Preston looked to be on the cards but in the end, it turned out to be a much more serious situation at the club. The fact they only received their club license the day before the deadline wouldn’t fill you with confidence for the year ahead.

Shelbourne, on the other hand, are a club on the up. They’ve built on their breakthrough season last year by adding a couple of Premier Division stalwarts to their side, most notably, Karl Sheppard who will face his old side in Turner’s Cross.

Shelbourne may be the new boys on the block, but they are by no means going to be pushed around. Some brilliant football in the First Division was built on a solid defence.

Expect a Waterford-ESC first season back in the league from Ian Morris’ side. 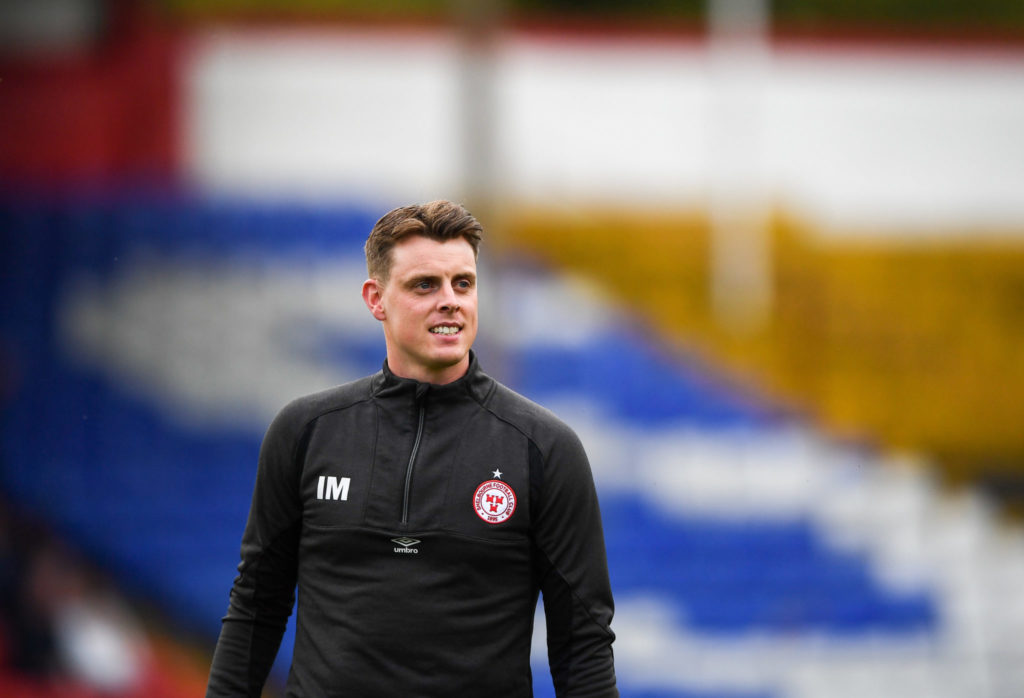 League holders Dundalk kick-off their campaign with a difficult home game as they face a Derry City side very much on the up.
Declan Divine has done a brilliant job with the Candystipes since he took over the role for a second time.

His squad looks beefed up from last year with the addition of Conor McCormack, Walter Figuera, Conor Clifford and the loan signing of Adam Liddle from Reading.

Dundalk manager Vinny Perth hasn’t added a huge amount to his double-winning side. Darragh Leahy has come in from Bohemians and should be given time to adapt to their playing side.

It was a slow start to the season last year for Dundalk - they’ll hope to avoid that this time around.

After another season of survival - at the skin of their teeth mind you - Ollie Horgan has an ultimatum for the Finn Harps board, back me with players or end up in the same situation next season.

Ask and you shall receive - Finn Harps have recruited excellently since last season. Ex-Derry City captain Barry McNamee, who will join his brother Tony in midfield, is a huge boost to the Ballybofey side.

Throw in Adrian Delap, who also comes in from Derry City on loan and Finn Harps will have a midfield made up of three players who grew up within 2km from each other.

Sligo Rovers are a club that are difficult to read this season. A disappointing seventh place season last year wasn’t what Liam Buckley would have been hoping for and it’s not looking like they’ll push on much further this season.

The weather should be noted when predicting anything to do with this game. Rain, wind and snow all hit Donegal heavily in recent weeks which will not add anything to the Finn Park pitch.

This one is going to be a slog. 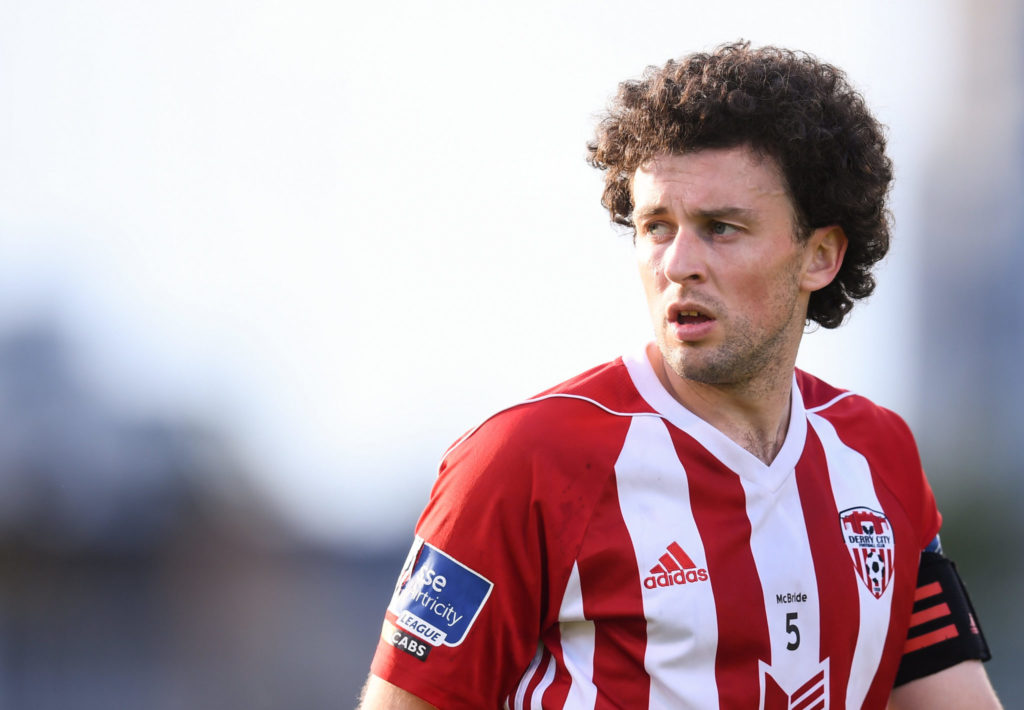 Former Derry City captain Barry McNamee could be a huge figure for Finn Harps this season.

Dublin derby fans will have to wait a day extra to get their season underway with this one scheduled for 2 pm on Saturday.

Shamrock Rovers will undoubtedly be the closest title contenders to Dundalk this season and may even be slight favourites to win it this time around.

Bohemians made the headlines for the right reasons this week for their ‘refugees welcome’ sponsor on their away jersey but the good press will mean nothing to Keith Long if they open their season with a loss at home.

Bohs have added a fair few bodies to their young squad which was badly needed, but losing characters like Derek Pender and Ryan Swan could have an impact.

For Rovers, keeping the likes of Jack Byrne, at least for now, is as good as a new signing. The lack of an out-and-out striker will still be a worry for them though.

If they continue on the upward trajectory they’ve been on, however, it should be another good year for Stephen Bradley’s side.

This is the Dublin Derby though, as unpredictable as the Irish weather in February.