Barring something unforeseen against Crystal Palace on Sunday, Liverpool look set to complete a f...

Barring something unforeseen against Crystal Palace on Sunday, Liverpool look set to complete a fifth straight season at the top of the Premier League Fair Play table.

The Merseyside club have finished at the top of the discipline table in all of Jurgen Klopp's full seasons in charge.

The table awards one point for every yellow card a team receives, three for a double yellow which leads to a red card, and then five for a straight red.

Liverpool haven't had a single player sent off this season and have only received 38 yellow cards.

Burnley sit in second spot with 47 yellows and one red while Sheffield United have the division's worst disciplinary record with their 85 points made up of 70 bookings and three straight red cards. 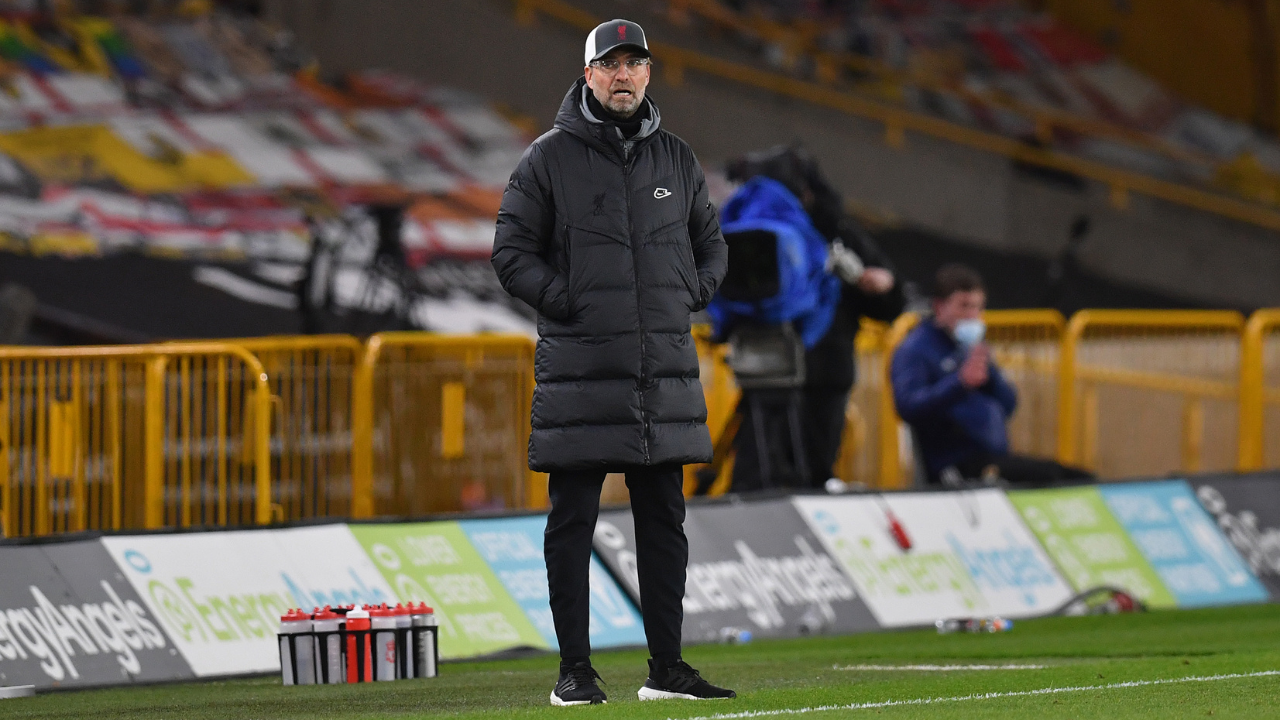 Liverpool will be looking to clinch qualification for next season's Champions League when they face Crystal Palace on Sunday in front of a crowd of 10,000 at Anfield.

"Football is a game of emotions and we knew we were alone this season. We knew the fans were there but we cannot wait to have 10,000 back," Klopp said in his pre-match press conference.

"We have supporters back, I cannot wait to see them all again. You cannot imagine but for all the excitement we feel it is good to have patience. Let's have it like we left it with each other last year.

"I've loved this game since I could think but even in my village 300 to 400 showed up to watch the team. We all need support through life.

"Football is a game based on emotion. We were alone. Having 10,000 back is the best news I can imagine." 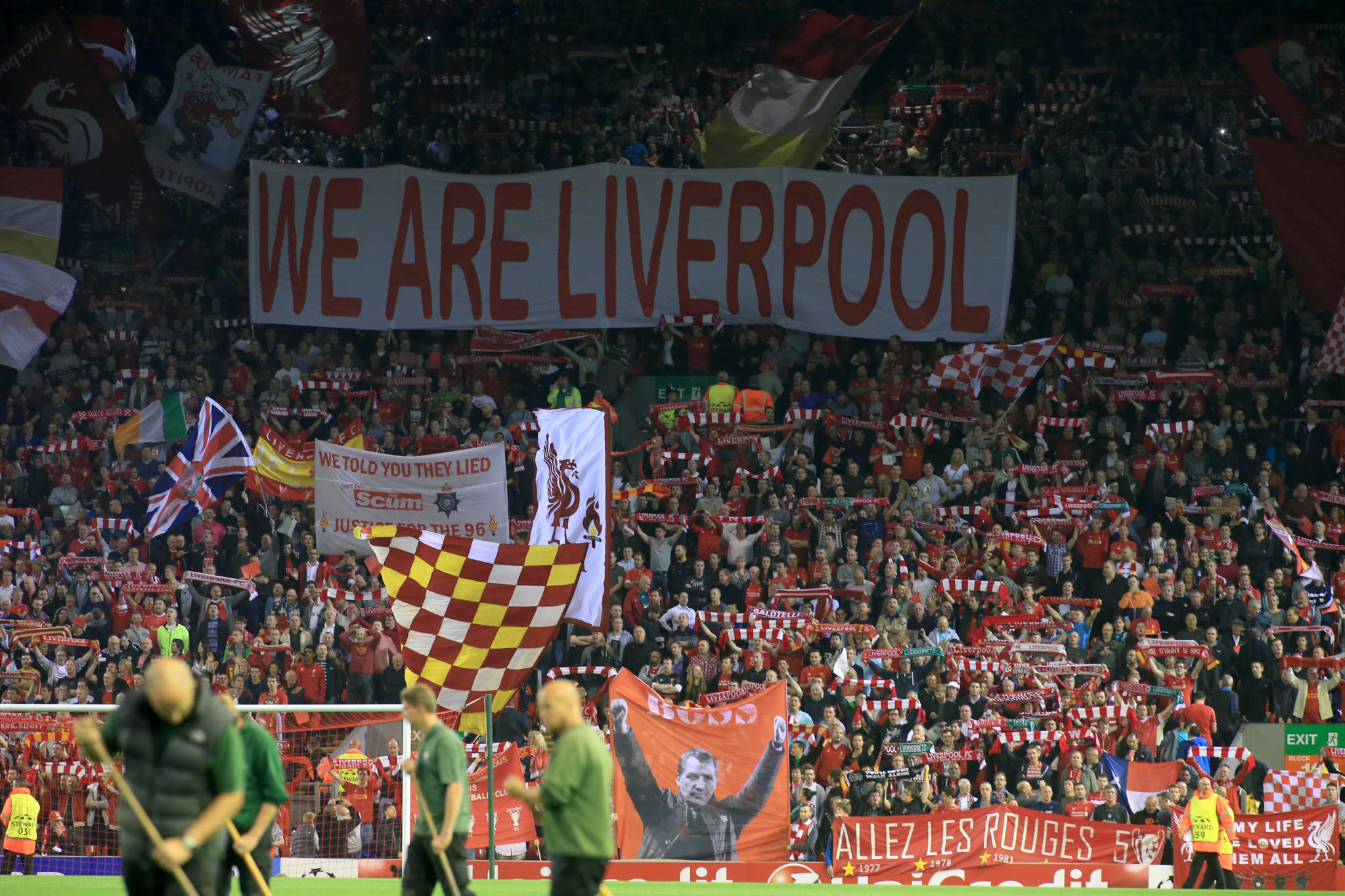 In the reverse fixture at Selhurst Park, Liverpool won 7-0 but Klopp feels that that is "irrelevant".

"We just have to win the game and we know we have to fight for it. The 7-0 is irrelevant, even for info. None of that info is in the meeting tomorrow for the boys," he said.

"Because of the situation we are in I don't think we will pay much attention [to results elsewhere]. I don't think we should look because we have it in our own hands. We are not even close to any kind of celebration, we are only focused on the 95 minutes that we have to play.

"It would be great if we could do it [Champions League] - it is really exciting as well. The boys will be tired after the season - but for now it is all good.