Luis Enrique has no intention of abandoning Spain if Manchester United come calling, according to...

Luis Enrique has no intention of abandoning Spain if Manchester United come calling, according to Guillem Balague.

Balague joined Joe Molloy on The Football Show on Monday evening to discuss United's hunt for a new manager.

When questioned about Enrique's current interest in the manager's role at Old Trafford, Balague responded that he has "zero" appetite in pursuing it at Spain's expense in a World Cup year.

"Enrique has got a contract until December," Balague said of Enrique.

"He has got no intention of leaving Spain. He is creating something special that we saw in the European Championships.

"Enrique wants to sit down with the president of the federation and see if they renew the contract or not."

While a switch to United has no appeal to Enrique right now, we may yet see him in the Premier League in the future.

"He wants to go to the Premier League, don't get me wrong," Balague continued.

"Enrique wants to go to one of the big clubs. He has been offered smaller clubs let's say and he has said no before. Right now it is the wrong choice."

Enrique is not the only Spaniard on the United shortlist

"I am convinced that Julen Lopetegui and Enrique have been thrown into that shortlist of six," he said.

"I think Antonio Conte is there and Brendan Rodgers is there as well. There is six, not four. I think four of them are there just to distract the attention from Erik ten Hag and Mauricio Pochettino. Those are the favourites."

United have begun conversations with the shortlist of candidates, however, there is nothing set in stone yet. Ultimately, they will need to outline an appealing structure to their next manager. 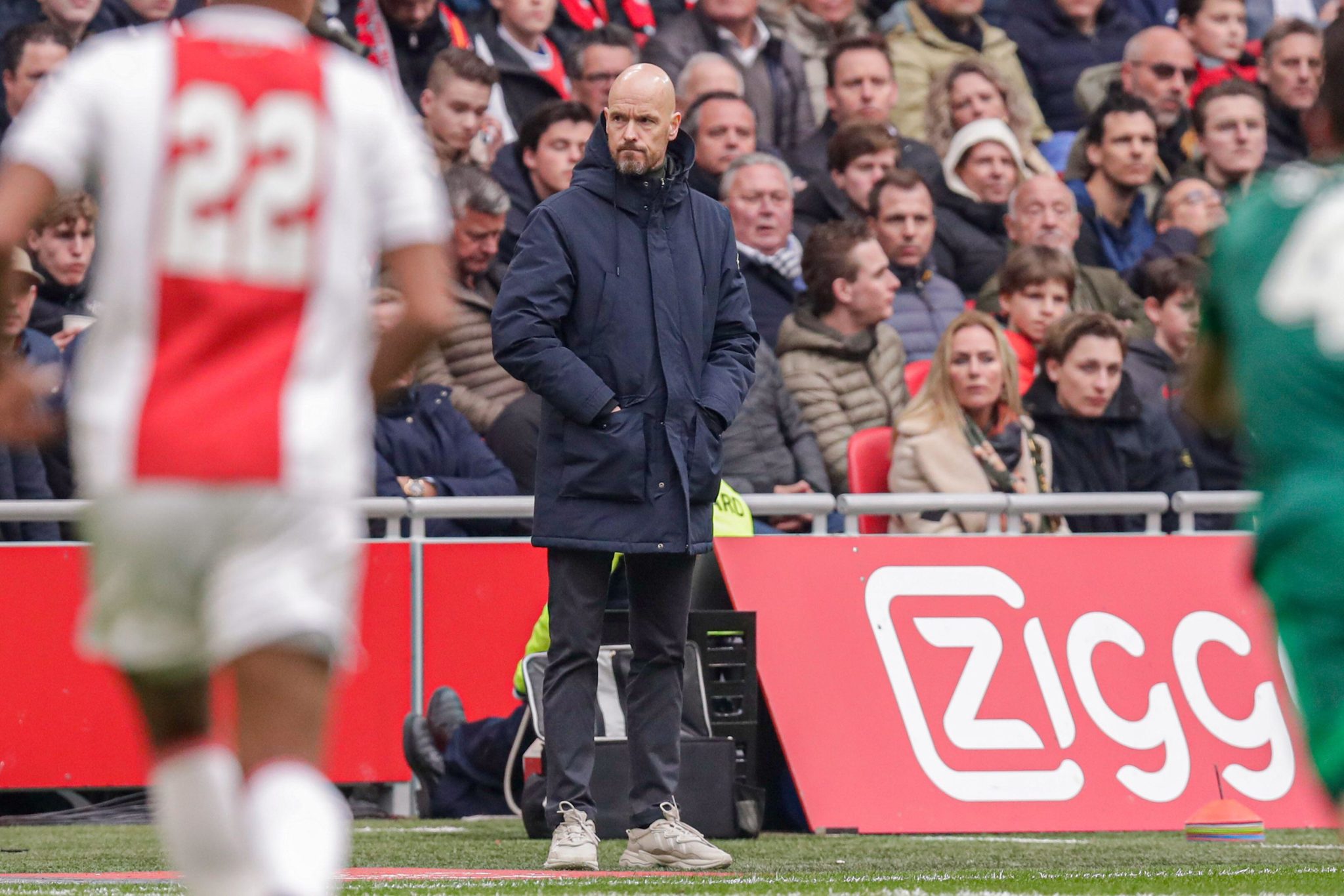 "The process has started," Balague said.

"It is true that Ralf Rangnick is not involved in it.

"I think that everybody knows that they are on that shortlist which means that conversations have taken place of some kind. The decision has to be taken now.

"They are all asking the same question. What is the structure? 'I am coming in but what does the whole thing look like?

"United have to answer that question properly."

If you are telling me Emerson Royal is more rock solid defensively than Matt Doherty, I certainly wouldn’t agree with that’ | Kenny Cunningham