Manchester United have finally pulled the trigger on Ole Gunnar Solskjaer and appointed Michael Carrick as a caretaker manager in his place.

Reacting to the news, Brian Kerr argued that the hierarchy at United are attempting to buy themselves time by putting Carrick in charge while they find an interim manager for the rest of the season. While a fantastic player in his own right, Carrick, like Solskjaer has very limited experience as a coach and as a manager.

"It seems like there is no plan," Kerr said on Off The Ball on Sunday.

"Michael Carrick, in you go, you do the job now.

"My read on it is it is all very rushed.

"It is like there have not been many deep discussions about what they are going to do next.

"It does not seem like there was any thought put into what happens next." 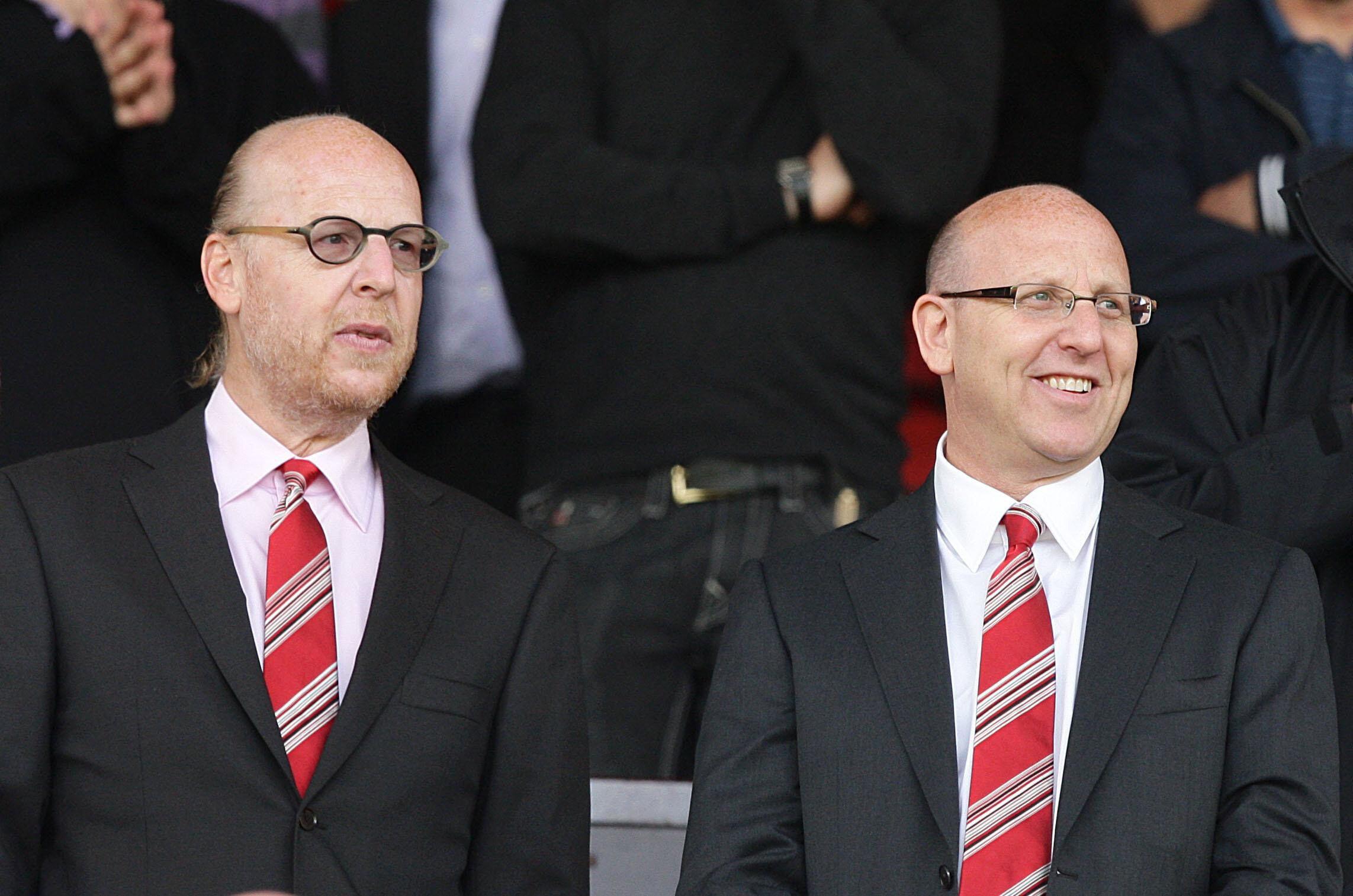 As things stand, United will go into a challenging week with Carrick at the helm. They face Villareal on Tuesday evening in Spain in the Champions League before travelling to league leaders Chelsea on Sunday.

Kerr questioned the credentials of a largely inexperienced staff that were assisting Solskjaer and now will have to rally around Carrick.

"I have always felt looking in at the staff, in the last couple of seasons, the developments on that side of things [has been lacking]," Kerr continued.

"Mike Phelan is a very experienced guy who was around when Alex Ferguson [was there]. He worked in the Premier League with Norwich City as a manager in his own right and then came back to Manchester United.

"The rest of them are young coaches, two with excellent playing careers at Manchester United. I always felt it just looked a bit lightweight and too easy to go down that road rather than getting really, really experienced people to go in and back up a youngish manager without massive Premier League experience.

"I felt it was a bit too cosy. I have seen little conferences when things are not going well, conferences between Carrick, McKenna and Solskjaer with no sign of Phelan even though he was supposed to be assistant manager.

"It just did not look right to me." 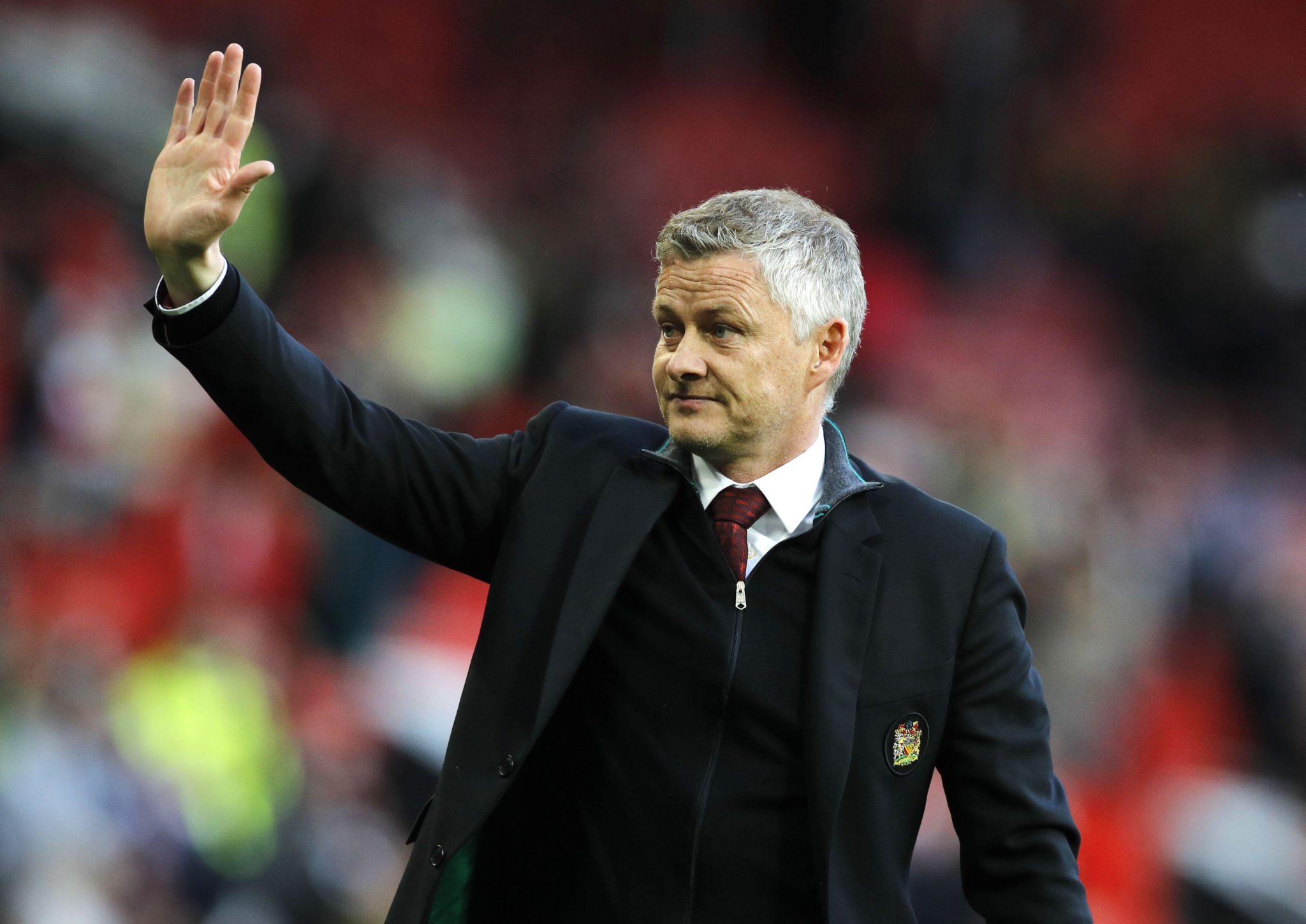 With any prospect of a title challenge all but over and a significant chunk of the season remaining, it is difficult to envision Manchester United employing a long-term coach before the end of the season. A talented squad that desperately needs a leader, United will not be able to attract any big names unless they are offering them more than an interim contract at this juncture.

This makes the lack of foresight by Ed Woodward et all, all the more baffling.

"Zinedine Zidane might say 'yes, I would have a go at that gig. I was in the madhouse at Real Madrid, it cannot be as mad as that. He has worked with Raphael Varane, he has worked with Cristiano Ronaldo, I know a lot of the rest of them, it is a decent squad of players, a big club."

Football on Off The Ball, brought to you by Sky.

All the football you love in one place across Sky Sports, BT Sport & Premier Sports.