As Manchester United prepare to welcome Arsenal to Old Trafford this evening, journalist Andy Mitten outlined why the next month may be crucial in determining Ole Gunnar Solskjaer's fate at the club.

In simpler times, it may have been a source of some encouragement to United fans that Arsenal have not won a Premier League match at Old Trafford in 13 years.

Demonstrative of the malaise which has engulfed the North London club, gone are the days when Arsene Wenger's side went four seasons out of five unbeaten at the home of their once great rivals.

With Crystal Palace the latest club to end their pitifully long winless run at Old Trafford in the post-Alex Ferguson era, however, Unai Emery will believe that his side can record a victory tonight and move six points clear of Ole Gunnar Solskjaer's team.

For United We Stand editor Andy Mitten, defeat tonight could signal the beginning of what may become the end for the Norwegian as things look to intensify for Manchester United in the coming month.

Of the six matches United are due to play in October, five will take place away from Old Trafford.

"When I look at the fixtures coming up, it's pretty daunting," admitted Mitten on Monday's OTB AM.

"United have not won away since that great night in Paris back in March." 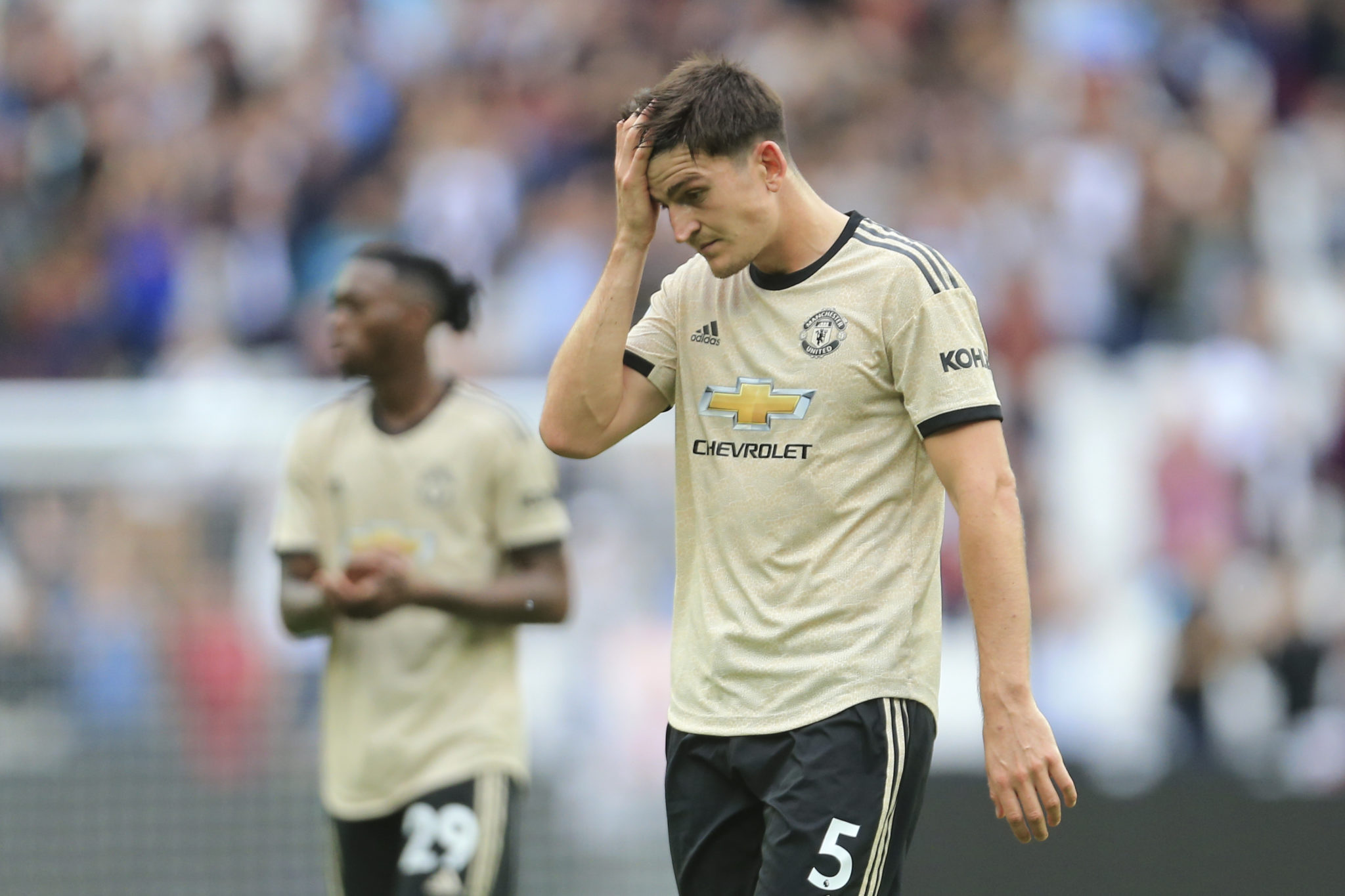 With a number of fans already uncertain of Ole Gunnar Solskjaer's suitability for the role, Mitten, who remains adamant that the Norwegian's services should be retained for the time being, nevertheless conceded that the next month may well prove decisive in shaping the club's immediate future.

"This is their joint-worst start to a league season," he explained, "only comparable with David Moyes and Louis van Gaal's first season after six games.

"But what happened after six games with Moyes is that he won four and drew one of his next five matches.

"What happened after six or seven games with van Gaal is he won seven, drew two and lost one of his next 10 matches.

"They got back into contention. That looks pretty difficult for this United side - with so many injuries - to do."

You can rewatch Andy Mitten's full preview of tonight's game between Manchester United and Arsenal here.