Manchester United fans are in for a treat tonight as Virgin Media plan to revisit one of the cl...

Manchester United fans are in for a treat tonight as Virgin Media plan to revisit one of the club's defining moments - the 1999 Champions League final.

The club's first visit to the European decider since Matt Busy's team defeated Benfica in Wembley stadium 31 years before, you can revisit Manchester United's clash with Bayern Munich in the Camp Nou tonight on Virgin Media Two.

After the Liverpool love-in of last week, viewers will now get the chance to re-watch a game that sealed a feat never before - or since - achieved by an English club: the treble.

Our #ManUtdWeekend gets underway tonight! 🔴⚫️

A year remembered fondly by Manchester United fans, the 2-1 defeat of Bayern Munich came about in the most dramatic of circumstances.

Recently on Off The Ball, Clyde Tyldesley, the commentator working on that night's match who has since become synonymous with his "And Solskjaer has won it!" remark as the winning goal went in, shared his memories of an unforgettable night in Barcelona. 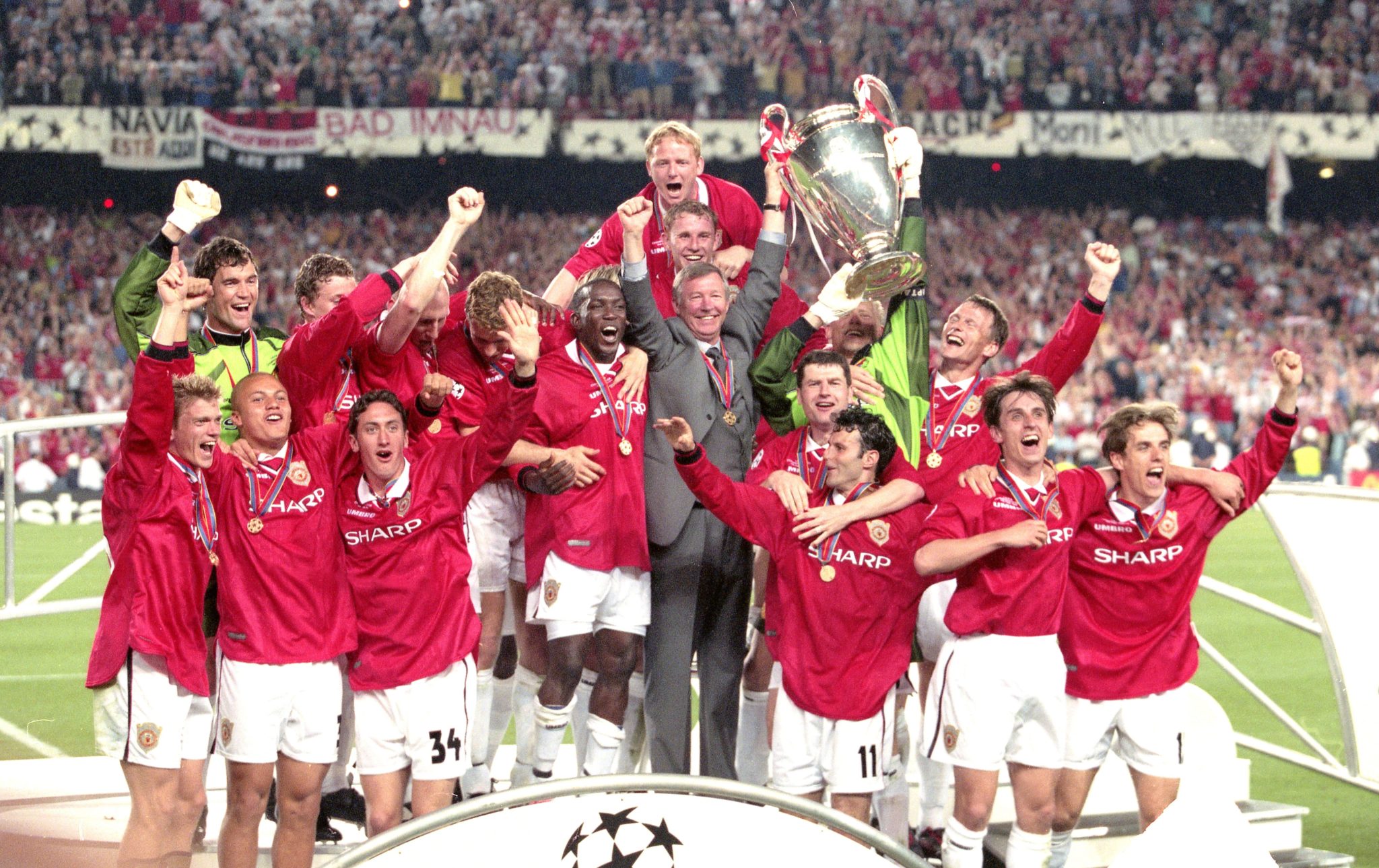 All that was left then was Bayern Munich in the Champions League final.

Having trailed the German club for most of the game after Mario Basler's first-half free-kick, Alex Ferguson's side, missing their midfield duo of Roy Keane and Paul Scholes through suspension, found a way to equalise late on through substitute Teddy Sheringham.

What happened next remains the stuff of magic for Manchester United fans.

From David Beckham's late, late corner into the Bayern Munich box, Sheringham nodded the ball into Ole Gunnar Solskjaer's path and, so they say, the outstretched leg of United's Norwegian substitute made history.

If you fancy reliving it all almost 21 years on, you can do so tonight on Virgin Media Two from 10:00pm.