The former Chelsea head coach Maurizio Sarri has been diagnosed with pneumonia after a recent bout of flu.

Sarri, who left Chelsea in the summer after one season in charge of the west London club to replace Massimiliano Allegri as Juventus manager, has begun treatment to combat the illness.

The 60-year-old missed Juventus' friendly against Triestina over the weekend having felt unwell but the pneumonia diagnosis has only been confirmed early this week.

Maurizio Sarri was at the JTC today, but was not on the field.

"Maurizio Sarri, after having observed rest over the weekend, was at the JTC Continassa today where he coordinated the work of his staff.

"Unfortunately, he could not conduct the training on the field due to the persistence of his flu, which struck him over the course of last week.

"In the late afternoon, he underwent further tests that confirmed he has pneumonia, for which specific therapy has been prescribed. The coach has authorized the club to communicate his state of health."

Sarri went back to Italy after a year in English football where he guided Chelsea to a third-place finish in the Premier League, a League Cup final and, of course, the Europa League title, convincingly defeating Arsenal in the final. 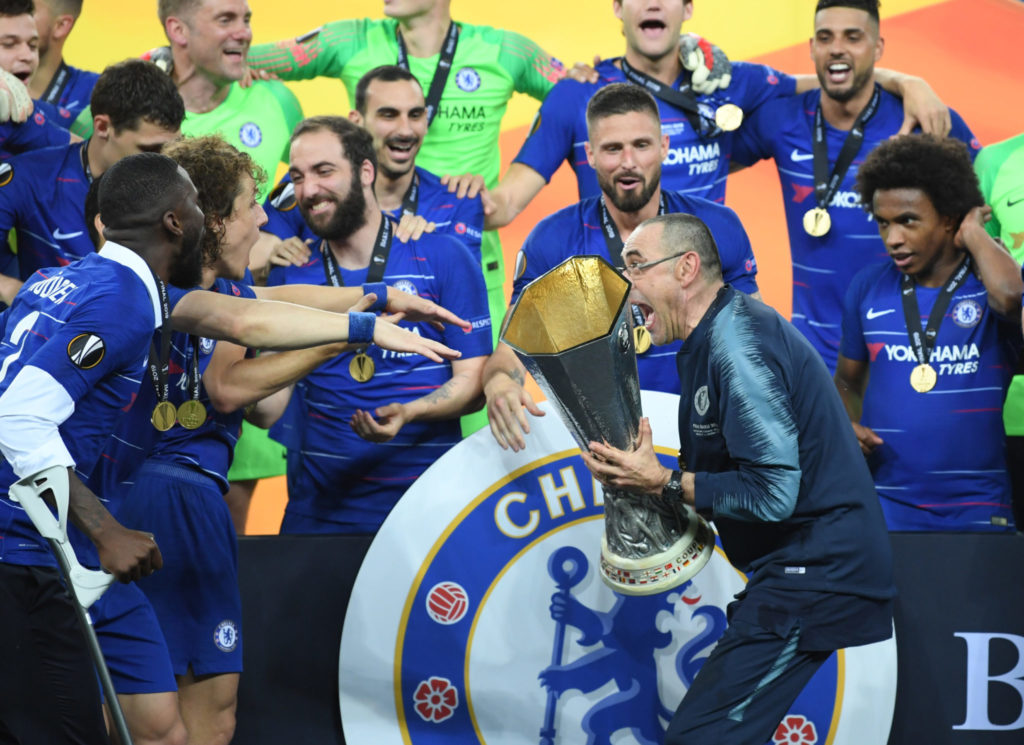 The former banker was appointed as the Chelsea manager in 2018 after a successful three-year spell with Napoli where he guided the club to two second-place finishes in Serie A, behind Juventus on each occasion.

Sarri developed a distinctive style of play with Napoli, significantly developing players in the process including Dries Mertens, who was converted from a wide-forward into a central striker to great success.

Voted Serie A's coach of the year in 2017, Sarri returned to Italian football this past summer to take the most prestigious club job in the country.

Doubts remain over whether Sarri will be in the dugout for Juventus' opening league game against Parma this coming Saturday.

The Mick McCarthy era as Republic of Ireland manager has ended

Fernando Torres and his bizarre career of two halves