The Birmingham club were beaten 3-0 by Chelsea in their Premier League match on Saturday evening, during which the incident occurred.

The video posted on Twitter on Monday shows McGinn going to take a corner kick near the home supporters and a voice is heard shouting the anti-Irish sectarian comments.

McGinn, capped 38 times for Scotland, played in the Scottish Premiership with Hibernian before making the move south to Aston Villa in 2018.

Former Scotland and Chelsea player Pat Nevin expressed his disgust with the remarks and has vowed to speak to his former employers to ensure that the matter is dealt with. 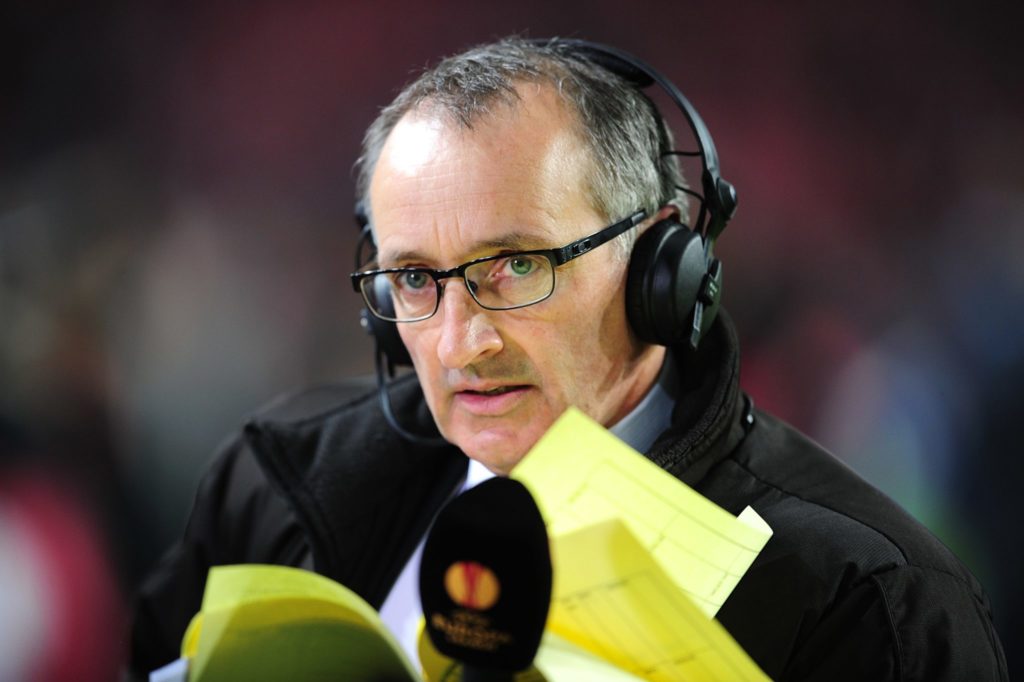 "Heading there now for tomorrow’s game [v Zenit in the Champions League] and will talk to the club. You get vile abuse from many fans of many clubs, but this is NO excuse! I hope and expect investigations!"

Nevin will be speaking about the incident on Monday night's Off The Ball.

"Sectarian abuse doesn’t raise an eyebrow when mentioned alongside other forms of discrimination," Kilbane wrote.

"One player has received sectarian abuse and death threats in England for 10 yrs yet it’s tolerated. It’s a joke."

Sectarian abuse doesn’t raise an eyebrow when mentioned alongside other forms of discrimination. One player has received sectarian abuse and death threats in England for 10 yrs yet it’s tolerated. It’s a joke. https://t.co/sw9t6XJnGV

Show Racism the Red Card Scottish Campaign manager, Jordan Allison told the Scottish Sun: “The language used is anti-Irish and anti-Catholic racism. It is unacceptable in football and anywhere in society.

"Our charity encourages anyone who hears this type of abuse to safely challenge and report it.

"Show Racism the Red Card works with young people and adults to recognise the impact that racism has on the lives of individuals as well as entire communities.

“We offer our support to any individual or organisation seeking to reflect on their behaviours or use of language, and become more confident in recognising, challenging and supporting the victims of racism.”