The 19-year-old made a string of fine saves as the Cherries beat Tottenham 1-0 on Saturday.

Ireland manager McCarthy included the Kildare native in his training camp squad which heads to Portugal at the end of this month.

And afterwards, our own Maire Treasa Ni Cheallaigh caught up with him.

"Well, it was no surprise to me," he said of Travers.

"He was terrific and everybody was impressed by him when he came in with us. And a lovely young man as well. So it was no surprise to me that he played that well and I'm glad I gave him the big-up because he didn't let me down. 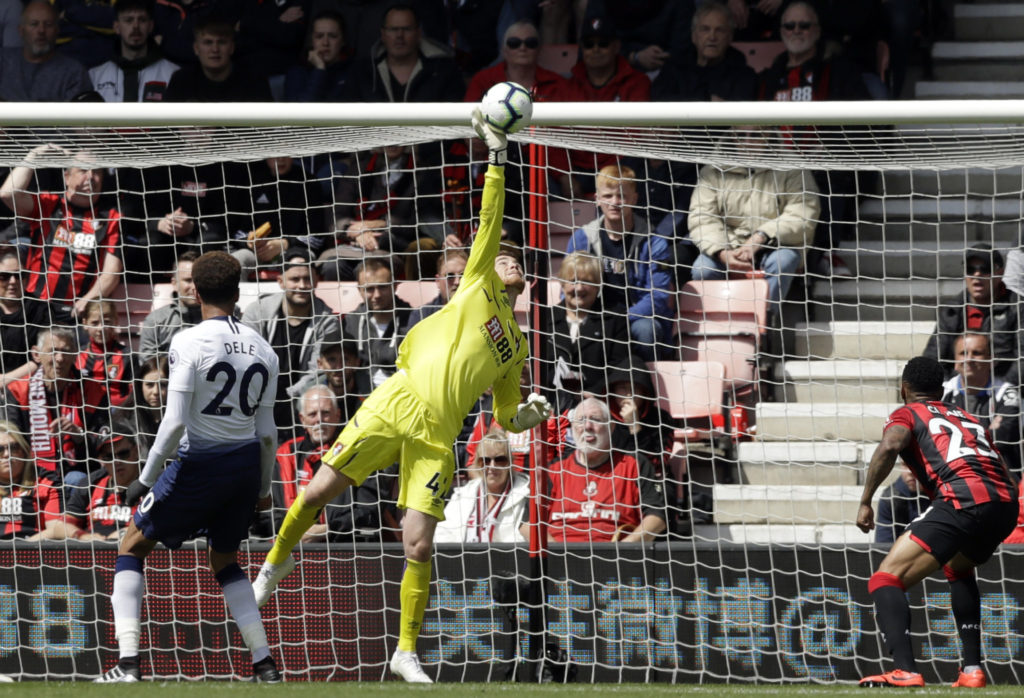 "He's going to be a good goalkeeper. Shay Given made his debut when he was 19. I'm not suggesting for one minute that he's the next Shay Given, but age is not a problem. It's his own ability."

McCarthy also praised Travers' maturity from his brief experience so far in the Ireland senior setup.

"It is understanding his personality as well. How he handled being in the first-team squad when he came. He was very calm about it, very mature for a 19-year-old young man," he said.

"He's a really calm individual, trained that way and didn't get flustered. Listened to everything that was said to him and Alan Kelly thought he was excellent. So it wasn't a surprise to me that he handled it and youngsters can get flustered.

"The problem is when it doesn't go well and you're a youngster. How do you come back from that one? If you're a bit all the more mature, it's probably happened to you and you'll know you'll come back. But I can only applaud him on his first game."

McCarthy also discussed Shane Long and his selection. You can listen to that above via our YouTube channel.

'Embarrassing' Bournemouth don't seem up for the fight | Cunningham