Andy Mitten has suggested that rumours of an internal management shuffle at Manchester United may be exaggerated, and doesn't expect current assistant manager Mike Phelan to take up a newly created role as technical director within the club.

Returning to the club where he had served as both a player and staff-member alongside Ole Gunnar Solskjaer in December, it had been suggested that Phelan's spell as the Norwegian's assistant was to be short-lived.

However, Mitten, editor of club fanzine United We Stand, believes no such plan is in place.

"I don't think it's going to happen," Mitten stated on Tuesday's OTB AM, "I've not heard it from any reliable source."

"I know Mike, he's a good man and a good coach, [but] I don't think he's going to be Manchester United's sporting director." 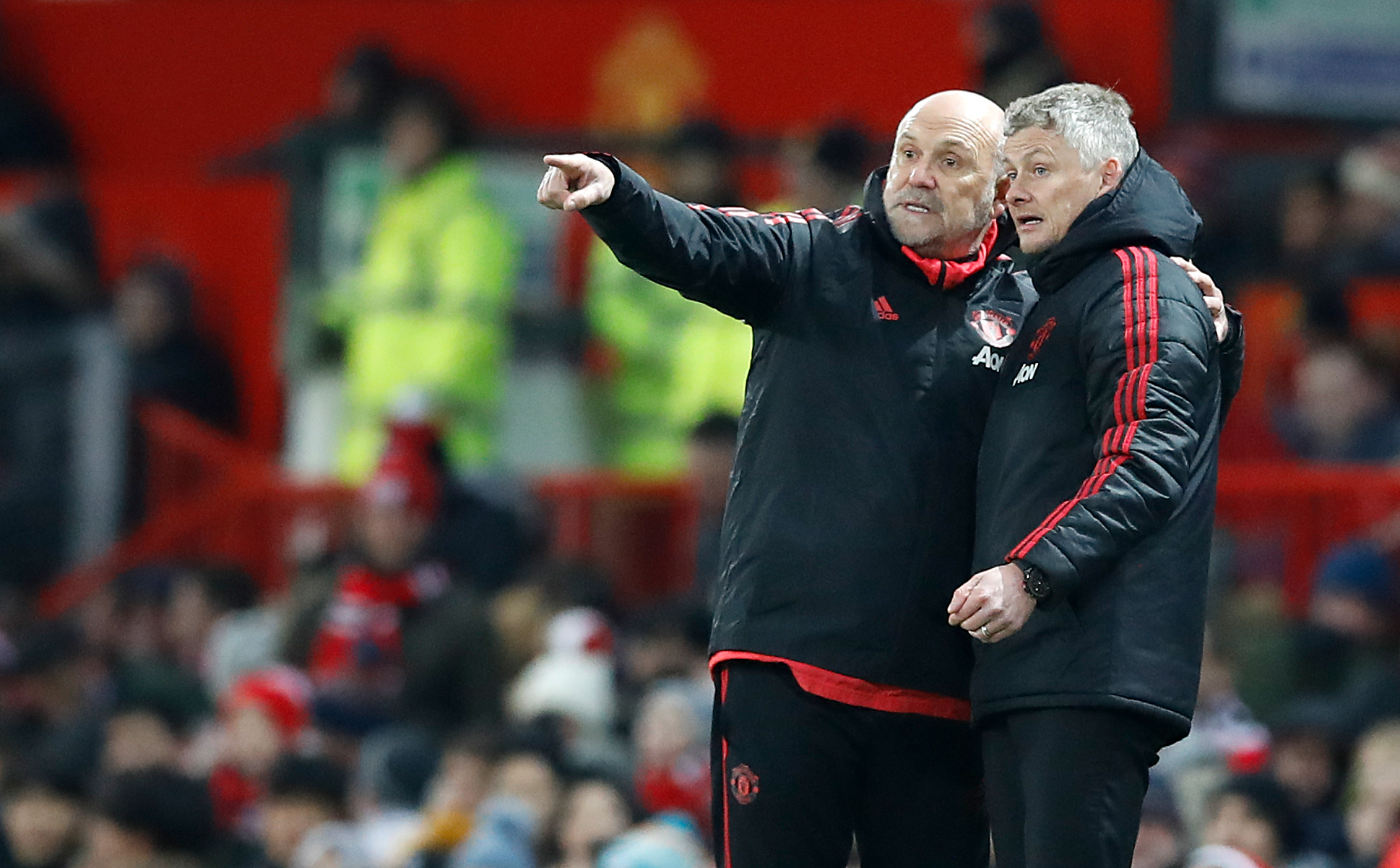 Considering a number of other rumoured contenders - former United goalkeeper Edwin van der Sar among them - for the role, Mitten believes it would appear that the club have a plan in place, but not necessarily one that has been shared as yet.

"The name Paul Mitchell was put out there," noted Mitten, "he'd worked well at Tottenham and Red Bull Leipzig, but I understand that story was not coming at all from Manchester United."

"So, I'd discount that name too.

"I know for a fact some of the best people, the best sporting directors, have availed themselves to Manchester United and received a polite 'Thanks, but no thanks.'

"So when you hear that, you'd like to think that the club have got everything in hand with regard to that appointment."

Consistently informed that the club are determined to appoint a technical/sporting director, Mitten believes it remains an absolute necessity if Manchester United are to push forward. However, it would appear that this is not to be Mike Phelan.