Manchester United are reportedly considering the possibility of an internal shuffle that will see Mike Phelan and Michael Carrick take up new roles within the club.

A former player and assistant to Alex Ferguson, Phelan returned to the club upon Ole Gunnar Solskjaer's arrival as caretaker manager in December. With much being made of their on-field preparations going forward, Phelan is being touted as a possible technical director to oversee some of the necessary responsibilities.

For Michael Carrick, such a move is expected to see the former United midfielder take up the role as Solskjaer's #2. 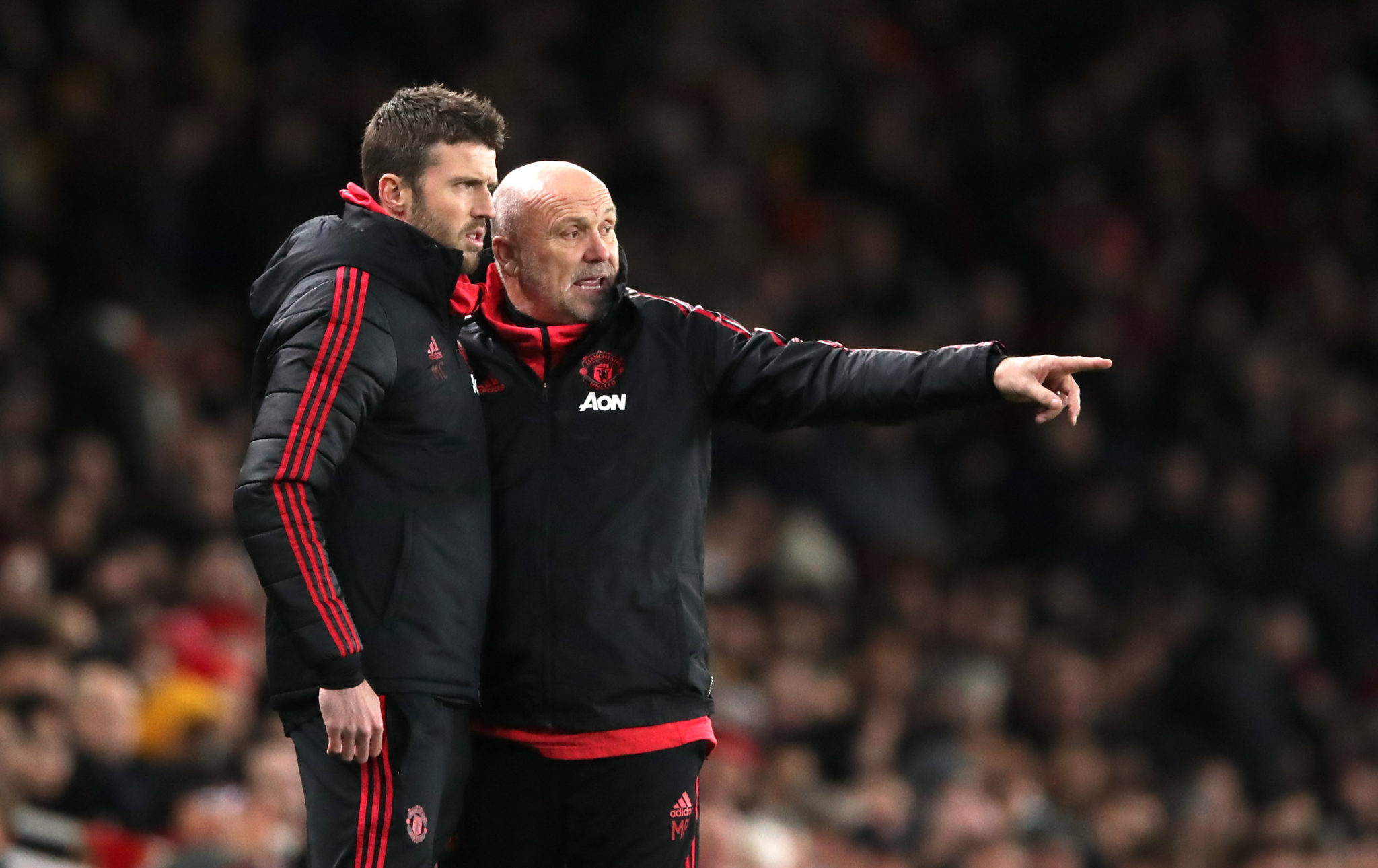 Making a strong start to proceedings after Jose Mourinho's departure, results have regressed for United since Solskjaer's appointment was made permanent.

Tamely exiting the Champions League at the hands of Barcelona, United's 4-0 defeat to Everton over the weekend hinted at the depth of the club's on-field woes.

With many under the impression that the club lacks a degree of managerial oversight, Phelan's move into such a role is expected to alleviate this somewhat.

According to reports in The Telegraph, Phelan is believed to have shared "concerns with Solskjaer about United’s bloated scouting network and the communication channels between the coaching staff and the club’s hierarchy."

Given his long history with the club as both a player and staff member, Phelan is thought to be quite open to the idea of a role that would signal a first for Manchester United.