Nathan Murphy's Premier League team of the season (so far!)

As we head into the busy festive period of fixtures, Off The Ball's Nathan Murphy took time out...

Nathan Murphy's Premier League team of the season (so far!)

As we head into the busy festive period of fixtures, Off The Ball's Nathan Murphy took time out on Wednesday's OTB AM to pick his Premier League Team of the Season so far.

"Martinez has made a radical difference at Aston Villa when you look at how much of a mess they were at the back last season. He’s come in and kept seven clean sheets so far, made a string of brilliant saves and only Manchester City have conceded fewer goals.

"Arsenal's struggles have just reinforced and brought extra attention to how good he has been this season." 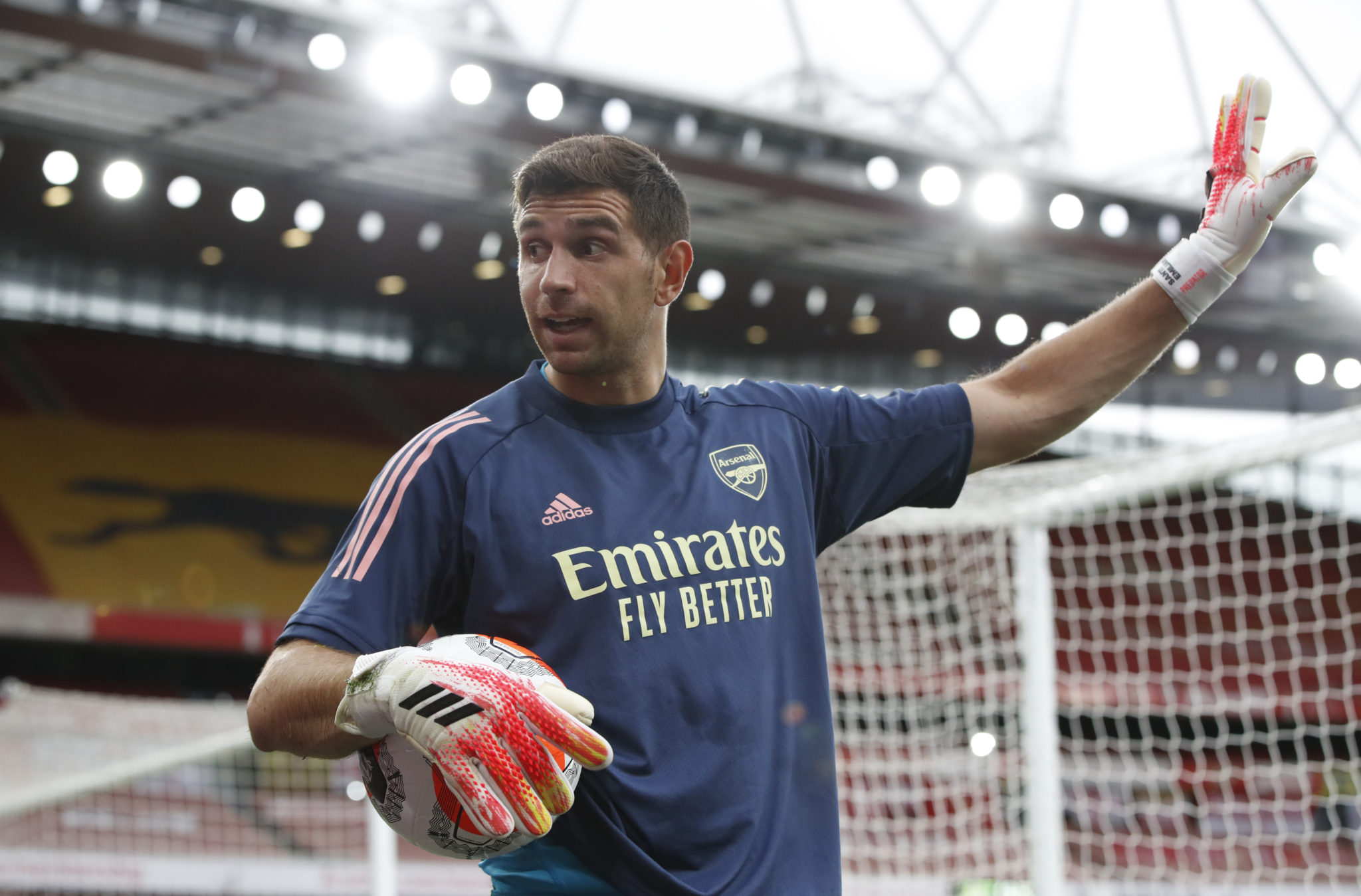 "With Cesar Azpilicueta getting older, this position could have been a bit of an issue for Chelsea but James has proved to be a far more modern full-back. He's constantly getting forward, strong on the ball but also looks really assured defensively."

"Fofana has to be right up there in terms of signings of the season.  He's just turned 20 and was brought in from Saint-Etienne. He plays every single week and he's comfortable on the ball,  a strong tackler and has been a key part of Leicester’s rise up the table.

"He still has a bit to go. Young players can have a dip in confidence and things can go wrong but he hasn’t put a foot wrong so far, he’s been absolutely brilliant." 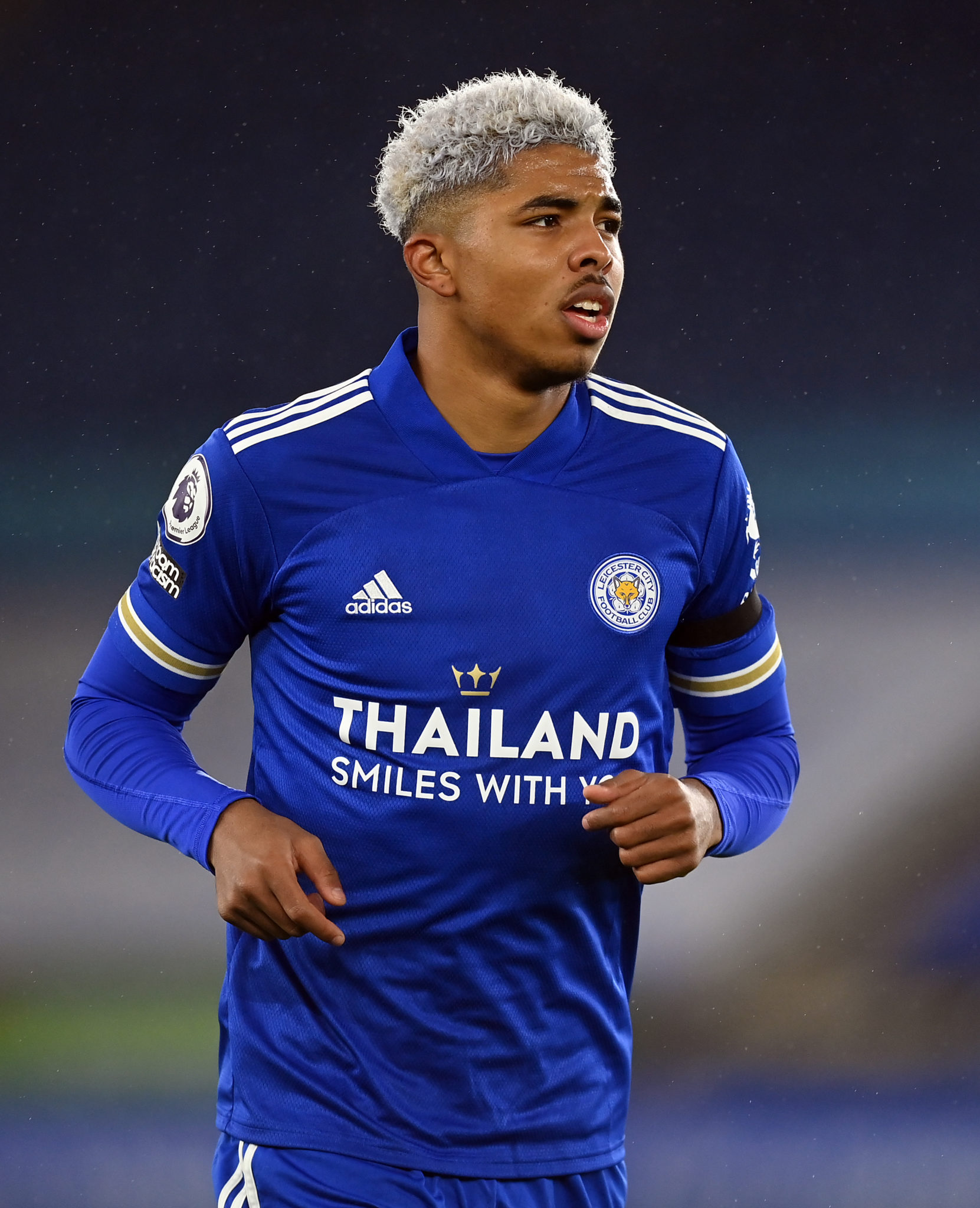 "Liverpool lost the best defender in the world in Virgil van Dijk but have improved defensively over the last few weeks. While Fabinho is not a traditional centre-half in terms of physicality, he is everything that Liverpool need with his range of passing and positional sense.

"He’s also not just going into a position that he’s uncertain of and just barely getting through it, he’s the leader of that defence. He’s already had four or five different partners and been the senior member in each partnership."

"Robertson is probably the best left-back in world football right now as Alphonso Davies has been injured all season. Robertson has again been such an integral part of everything that Liverpool do both defensively and also getting forward over the last four months. His general attitude as well, the way he drives the team on again and again." 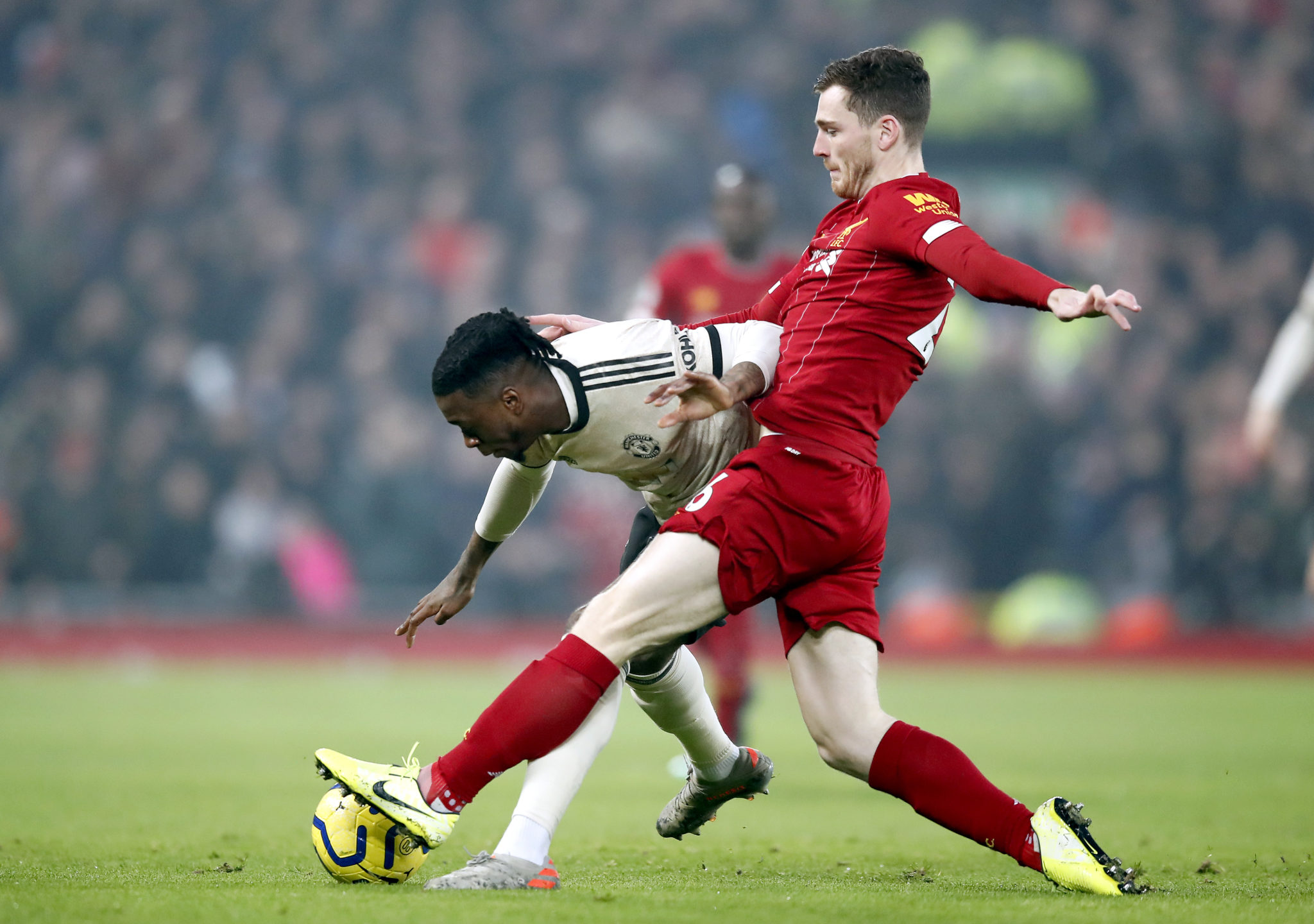 "I thought this was a strange signing during the summer but he has brought a nice bit of bite and after Kane and Son, he has been Spurs' key man this season. He gives them that base, that protection in front of defence that Mourinho is very keen on."

"It was a toss-up between him and Wijnaldum but Henderson has arguably been better this season than he was last. It’s no surprise that he didn’t play in the defeat to Aston Villa.

"Not having fans, you can actually hear more of him and what a leader he is, especially when they have had so many injuries. I think technically, he has improved massively as well, his range of passing, he sets Liverpool off on these never ending attacks and keeps the opposition penned back."

"This time last year, we were talking about Fernandes when he was still in Portugal and saying that he was probably the most influential player on his team in Europe and how could that fit in at Manchester United and it sort of feels the same.

"His goal return, his attitude, the nastiness. He’s the one player in that United team who has that little bit of nastiness in him and they definitely need it. The goals that he has scored and what he contributes, he has dragged United through so far this season. 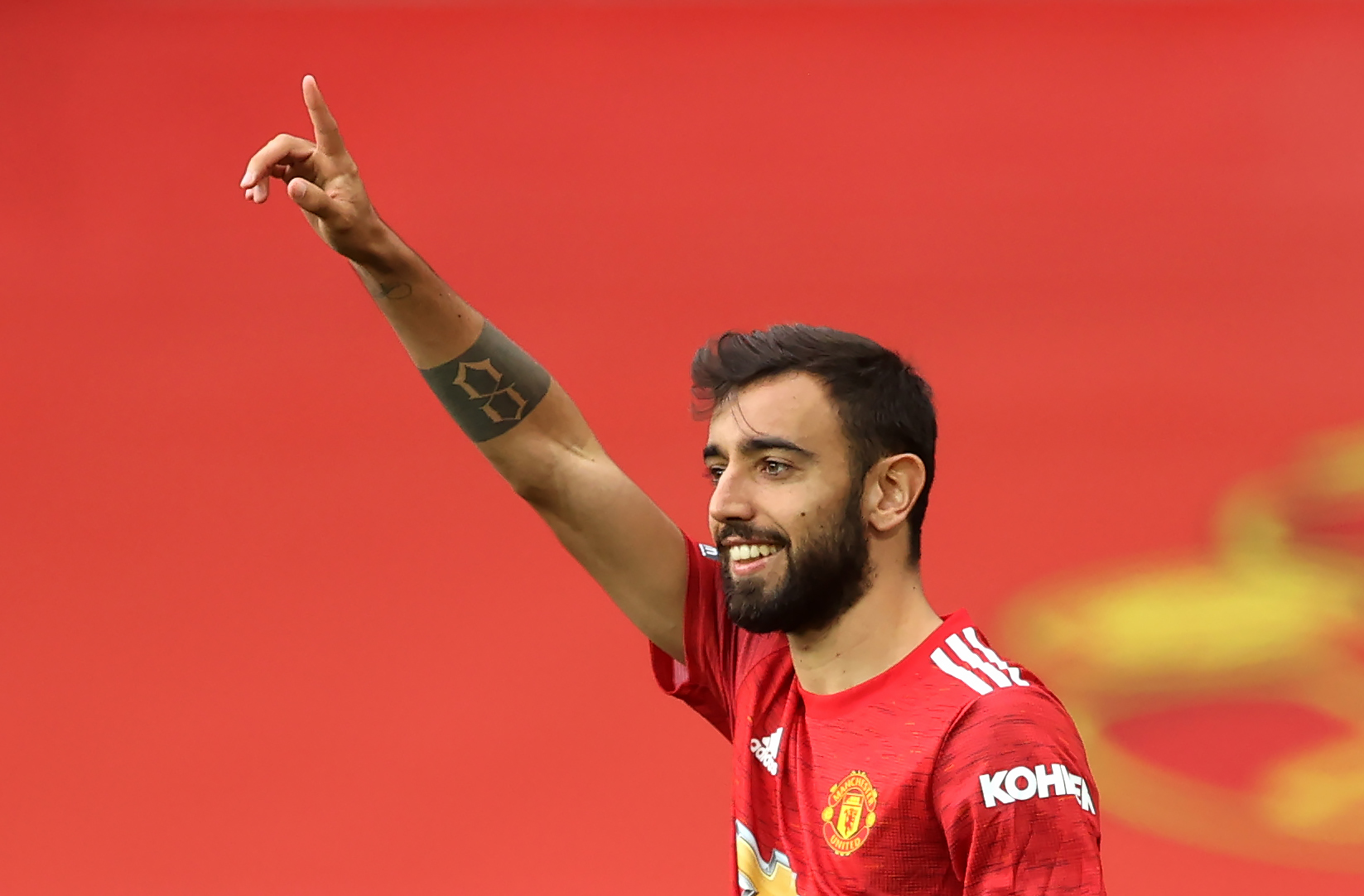 "I think this is fairly straight forward because he’s the top scorer in the Premier League this season. I would also say that technically he’s the best player in the league because even when he’s not scoring goals, he’s making space and he’s creating. He scores great goals and he scores lots of goals. Salah was probably the first name on the team sheet."

"This was very tight with Calvert-Lewin and Jamie Vardy but Kane has added this season in terms of his link-up play and buying into Mourinho’s system. He wins every header on the edge of his own box yet he’s still scoring goals and creating more than ever."

"Son has to be in the team as well on that left side because of his goal scoring. Every time you watch him, he is a threat."

'He's not a defender!' | How Liverpool can make better use of Alexander-Arnold