After it was confirmed that former Irish international Niall Quinn will take up the role of the Football Association of Ireland's Interim Deputy CEO, Gary Breen shared his thoughts on the positive impact his former teammate could have on Friday's OTB AM.

With the long term identity of the FAI as yet uncertain, Niall Quinn, who will work alongside Interim CEO Gary Owens, has been charged with the task of "leading a future League of Ireland strategy, the overall development of the game in Ireland, including supporting grassroots and community initiatives together with our player pathway programmes."

Although it is not immediately clear in what manner the former Arsenal and Manchester City striker will approach his role, Gary Breen expects Quinn to do whatever is necessary to succeed.

"To have someone like Niall there," he began on Friday's OTB AM, "with his experience of difficult scenarios around the board room at Sunderland, I'm glad he's there.

"I think he'll wear his heart on his sleeve, he'll do what is best for the FAI and everyone associated with it, and ultimately for Ireland.

"I think it is a positive step." 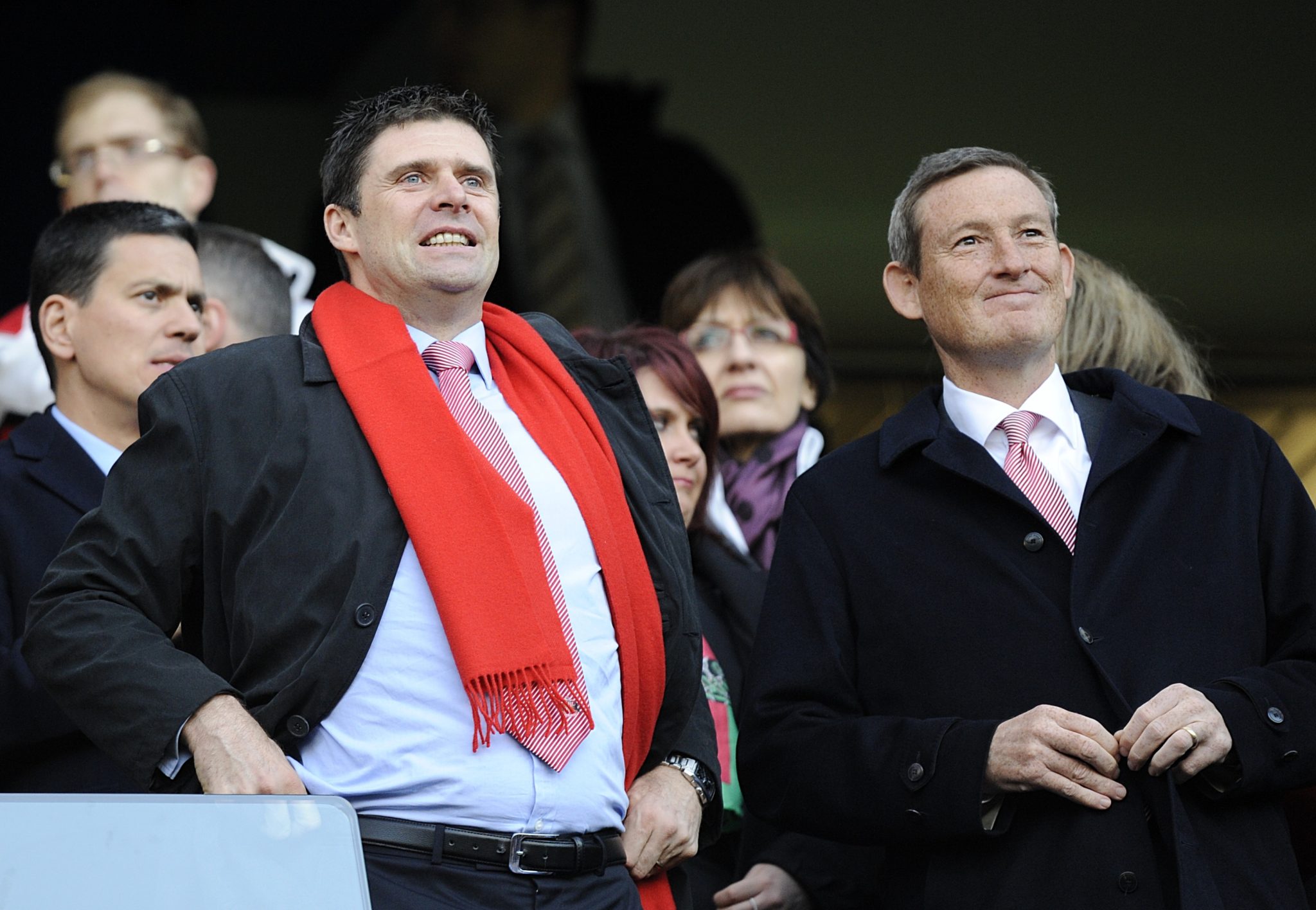 After announcing his retirement from playing in 2003, Niall Quinn later headed up a consortium of wealthy Irish businessmen who purchased a controlling stake of Sunderland in 2006.

Serving as the club's chairman for a spell, Gary Breen believes this experience will be central to the positivity surrounding Quinn's appointment.

"I don't think Niall will attempt to do it all on his own," he reasoned. "He'll tap into people who have more experience in those areas.

"That is what he's good at doing, finding people who have the skills set.

"This is a different role, but I believe he'll surround himself with people who can make a difference."

You can read Niall Quinn's first comments in light of his appointment on Thursday afternoon here.