Norman Hunter - A career in pictures

"Eddie Gray and myself always say on a regular basis 'what a life, what a great time we've had. P...

Norman Hunter - A career in pictures

"Eddie Gray and myself always say on a regular basis 'what a life, what a great time we've had. Played football, came at 15 and a half, all the way through. Still down at Elland Road and then I get paid for going out and talking about football, so, it's been a great life. Absolutely brilliant'" - Norman Hunter

The former Leeds United footballer Norman Hunter has sadly lost his battle against the coronavirus. The ex-England defender has passed away at the age of 76.

Ex-teammate and Off The Ball regular John Giles joining Nathan Murphy on Thursday night to pay tribute to his great friend on the eve of his passing.

Hunter amassed a huge 726 appearances for Leeds United over a 14-year period, the club’s most successful to date, earning the infamous nickname "Bites Yer Legs".

Here are some of the best pictures of his great life.

Players weren't always selected on form for their country. Before the 1966 World Cup, England held trials for their squad.

Alf Ramsey called his initial 27-man squad to the National Sports Centre at Lilleshall. The objective was to cut the squad down to the best 22.

This method obviously worked as they went on to claim the title. Hunter was part of the squad for the World Cup and went on to play 28 games for this country. 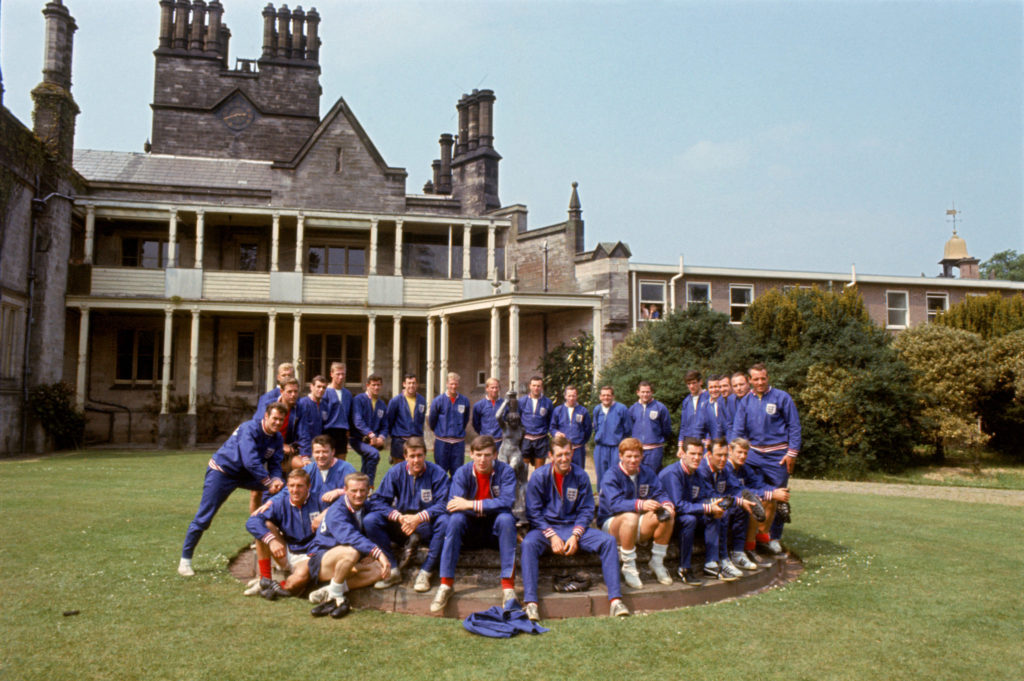 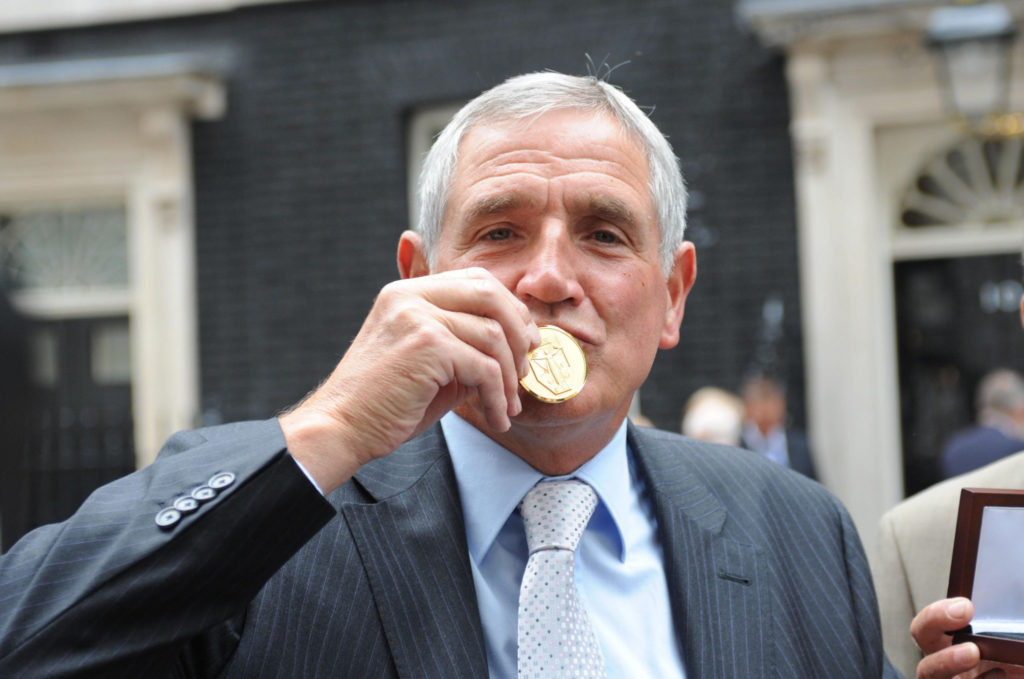 File photo dated 10-06-2009 of Norman Hunter kisses his medal, presented by Prime Minister Gordon Brown for representing his country in the 1966 World Cup.

Leeds won the league by finishing six points ahead of Liverpool in the 1968/69 season.

In fact, they went the full season unbeaten at Elland Road. 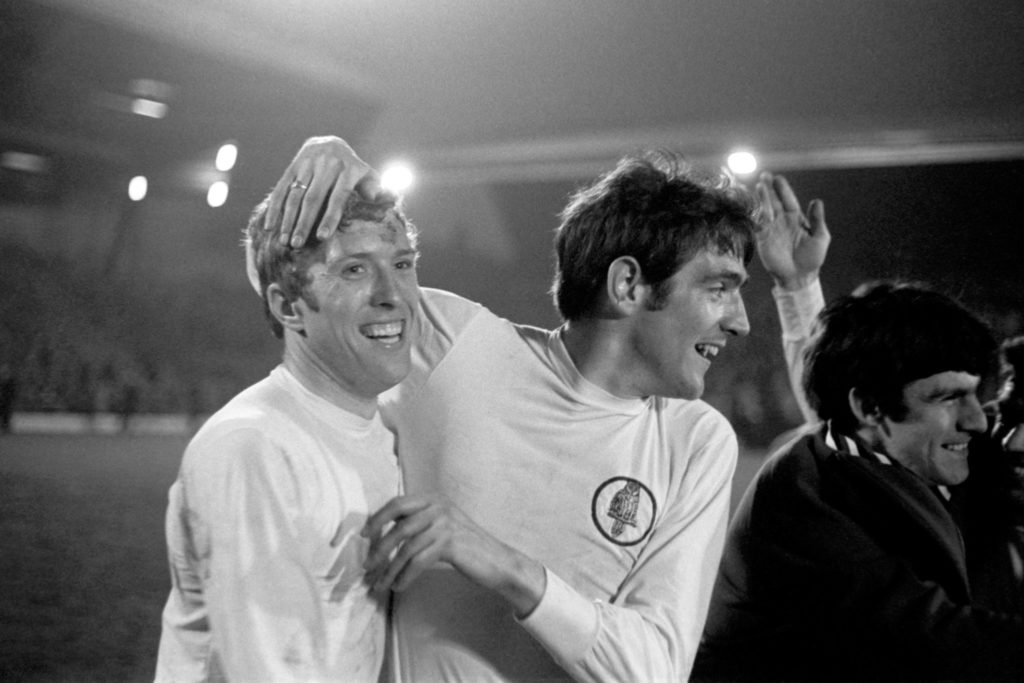 You can find images from the pre-season of the full Leeds team training. They should show more.

The classic all-white kits were part of what made this team so legendary. 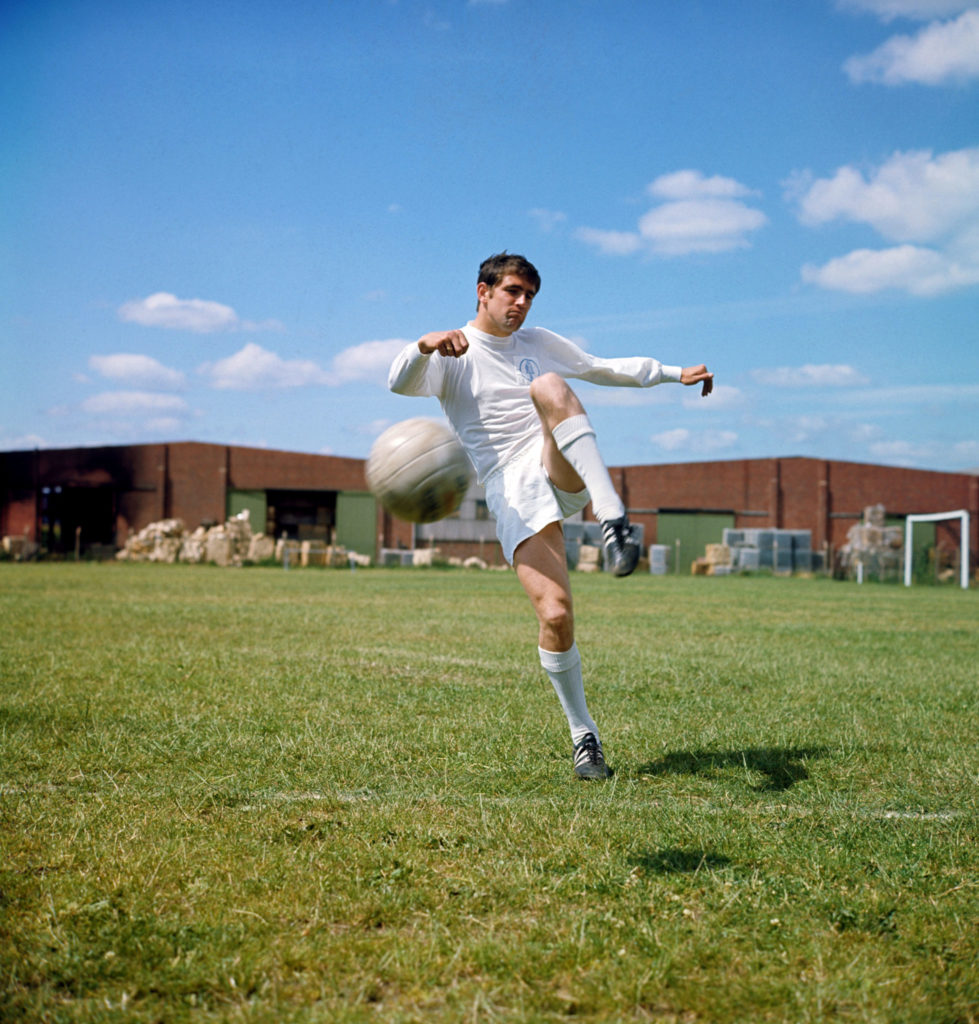 Leeds claimed the FA Cup in Wembley, beating Arsenal 1-0 in the final.

Known as the centenary final, Allan Clarke scored the only goal of the game. 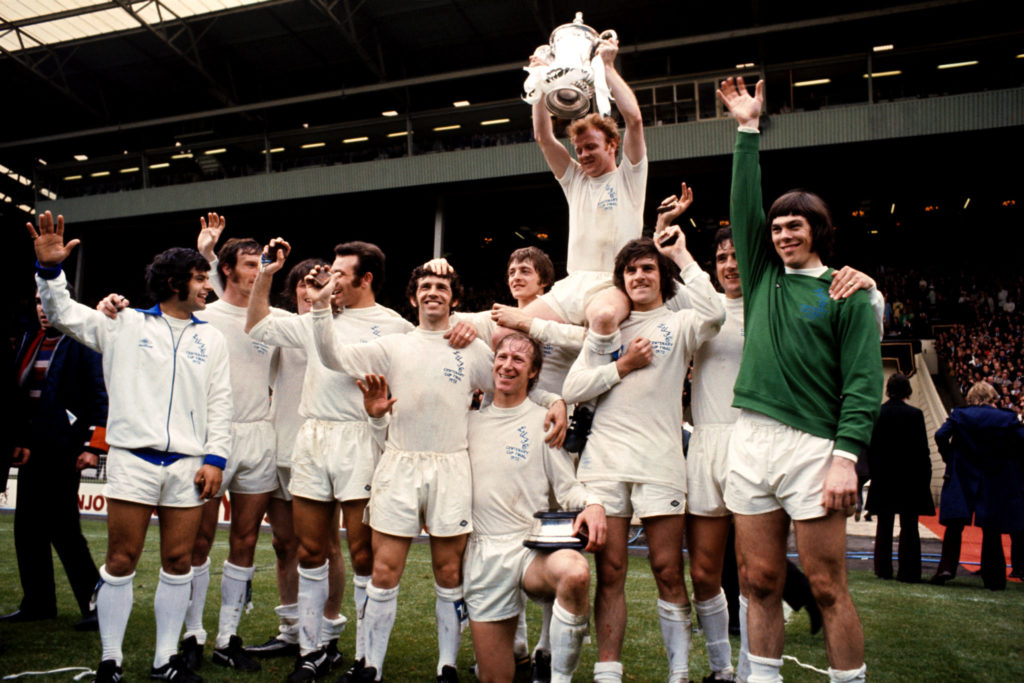 “Don Revie said to me, ‘You’ll win it,’ ” recalls Norman Hunter, the first winner of the award. “I don’t know whether he knew or not.”

Hunter was less confident than the Leeds manager. Hunter was the first recipient of the award after Leeds won the league in 1973/74.

Like John Giles said on Thursday night's Off the Ball, he was humble, even in his success. “I thanked my team-mates, and Don Revie, especially, because I played in a great Leeds side.

"It was so enjoyable to train every day with those lads.” 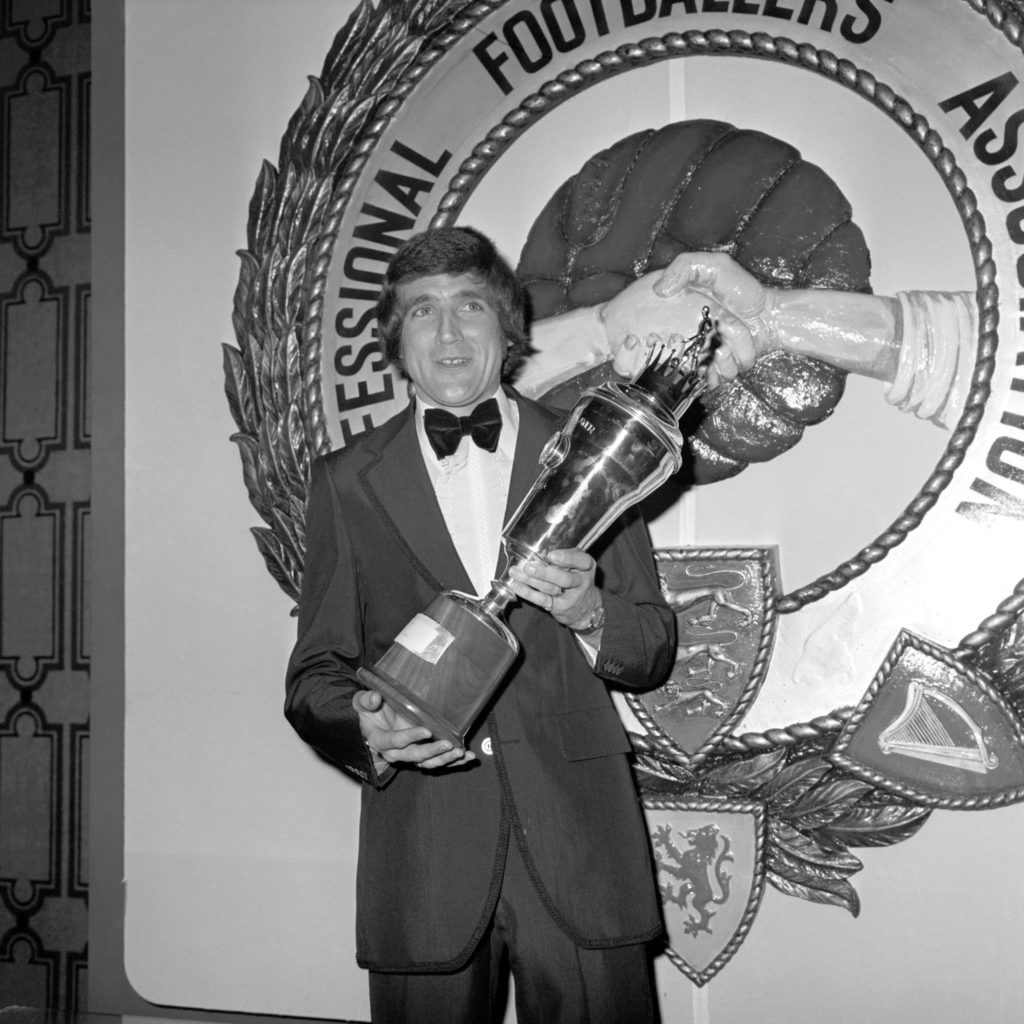 Leeds United and England defender Norman Hunter with his trophy after being voted the first PFA Player of the Year.

Giles and Hunter were close friends during their time at Leeds and the pair got together as a management duo at West Brom for two years which resulted in one of the most epic pictures of the two. 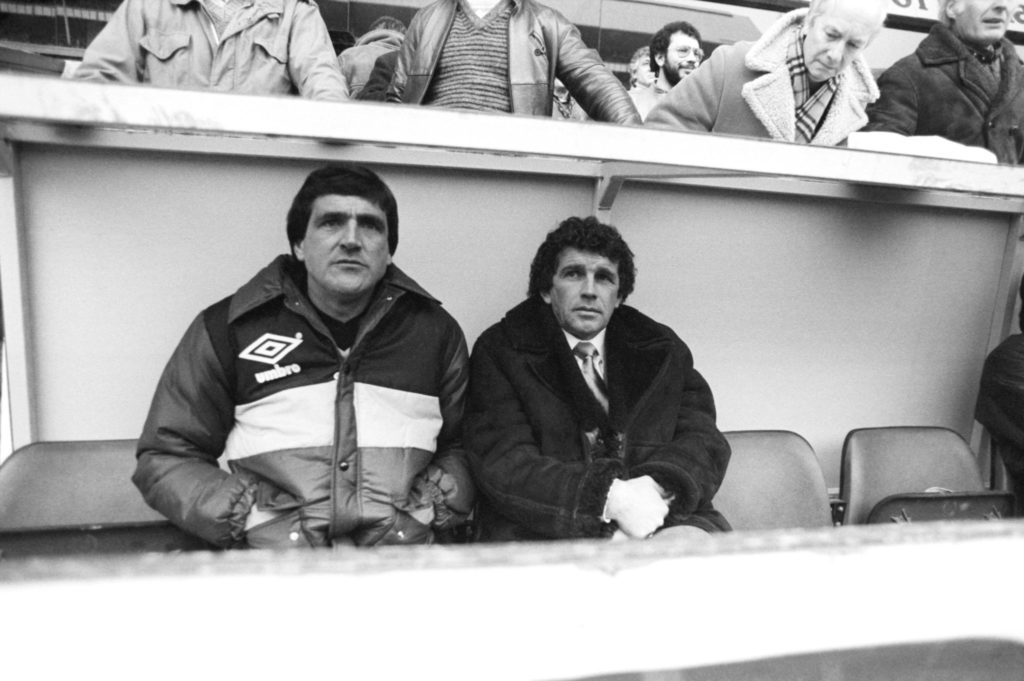