Manchester United have appointed Ole Gunnar Solskjaer as their full-time manager on a three-year deal.

The Norwegian was appointed as a successor to Jose Mourinho on an interim basis, but an incredible upturn of form since his arrival has sparked the decision to give the former United striker the job on a permanent basis.

He was appointed caretaker manager on 19 December and won his first eight games in charge on the way to an overall record of 14 victories, two draws and two losses in 19 games, amassing more Premier League points than any other club during that time.

"From the first day I arrived, I felt at home at this special club," said Solskjær. "It was an honour to be a Manchester United player, and then to start my coaching career here.

"The last few months have been a fantastic experience and I want to thank all of the coaches, players and staff for the work we’ve done so far.

"This is the job that I always dreamed of doing and I’m beyond excited to have the chance to lead the club long-term and hopefully deliver the continued success that our amazing fans deserve."

United have achieved victories over Chelsea, Arsenal, Tottenham and most famously PSG during his short tenure. 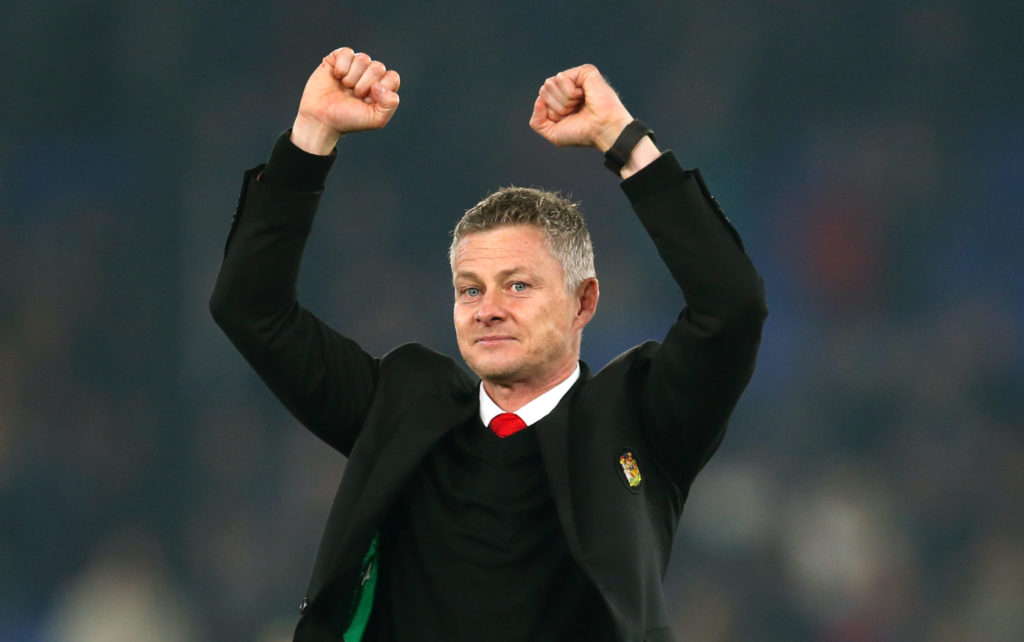 Manchester United manager Ole Gunnar Solskjaer has guided the team to a massive upturn in form.

Ed Woodward, Executive Vice Chairman, said: “Since coming in as caretaker manager in December, the results Ole has delivered speak for themselves.

“More than just performances and results, Ole brings a wealth of experience, both as a player and as a coach, coupled with a desire to give young players their chance and a deep understanding of the culture of the club. This all means that he is the right person to take Manchester United forward.

“I want to thank Ole and the coaching team for everything they have done so far and congratulate him on this richly deserved appointment. The fans and everyone at the club are behind him as he looks to take us where we need to be and build the next stage of our history.”

'It was wrong, it shouldn't have happened' | Football without fans

'If you can't beat the teams below you, people ask about the manager'