John Hartson played under some outstanding managers during his career and Martin O'Neill was one ...

John Hartson played under some outstanding managers during his career and Martin O'Neill was one of the most demanding figures the Welshman worked alongside.

The former Celtic, Arsenal and West Ham United striker won three Scottish Premier League titles during his time at Parkhead and regularly battled for a starting place against the likes of Chris Sutton and Henrik Larsson.

The stiff competition he faced ensured that Hartson had to be at his best week in week out to remain in the Celtic team. If you were below par his former manager, O'Neill, had no qualms about leaving players on the substitutes bench. 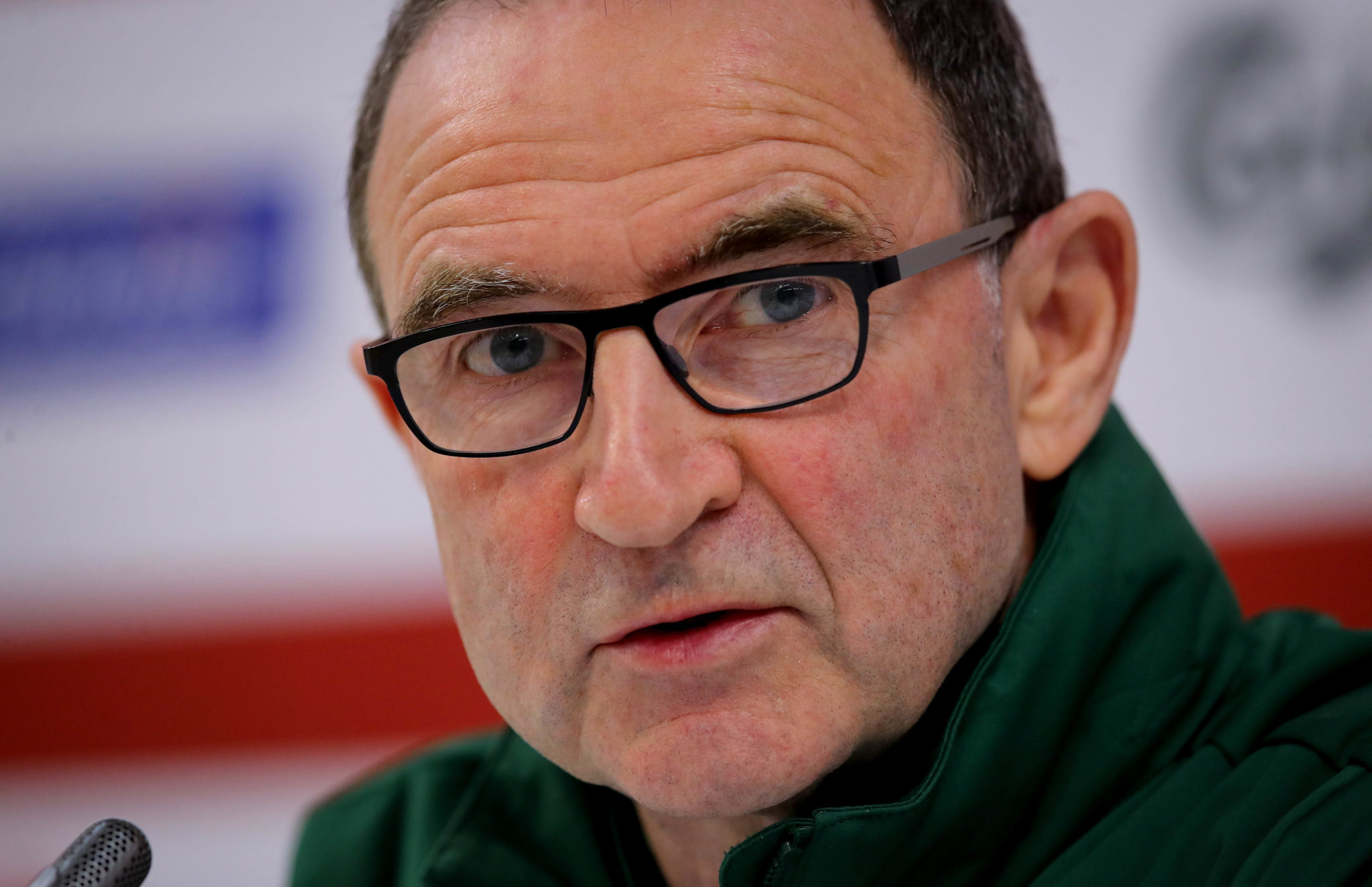 "Martin O'Neill was very demanding. I think if you played well and you scored, you played the next week. If you didn't and you didn't play as well as you could, if you weren't up to standard, he'd have no hesitation about taking you out of the team," Hartson said.

Managers like O'Neill set a high standard for players and Hartson can see this in the present day with Jurgen Klopp's Liverpool.

If Hartson was left out of the team during his career he would invariably have his say on the matter. He would like to see players nowadays voice their opinions more often should they disagree with a decision.

As long as disagreements in the dressing room don't spill over then managers love to see passion. It forces management to say "look at least my team care." 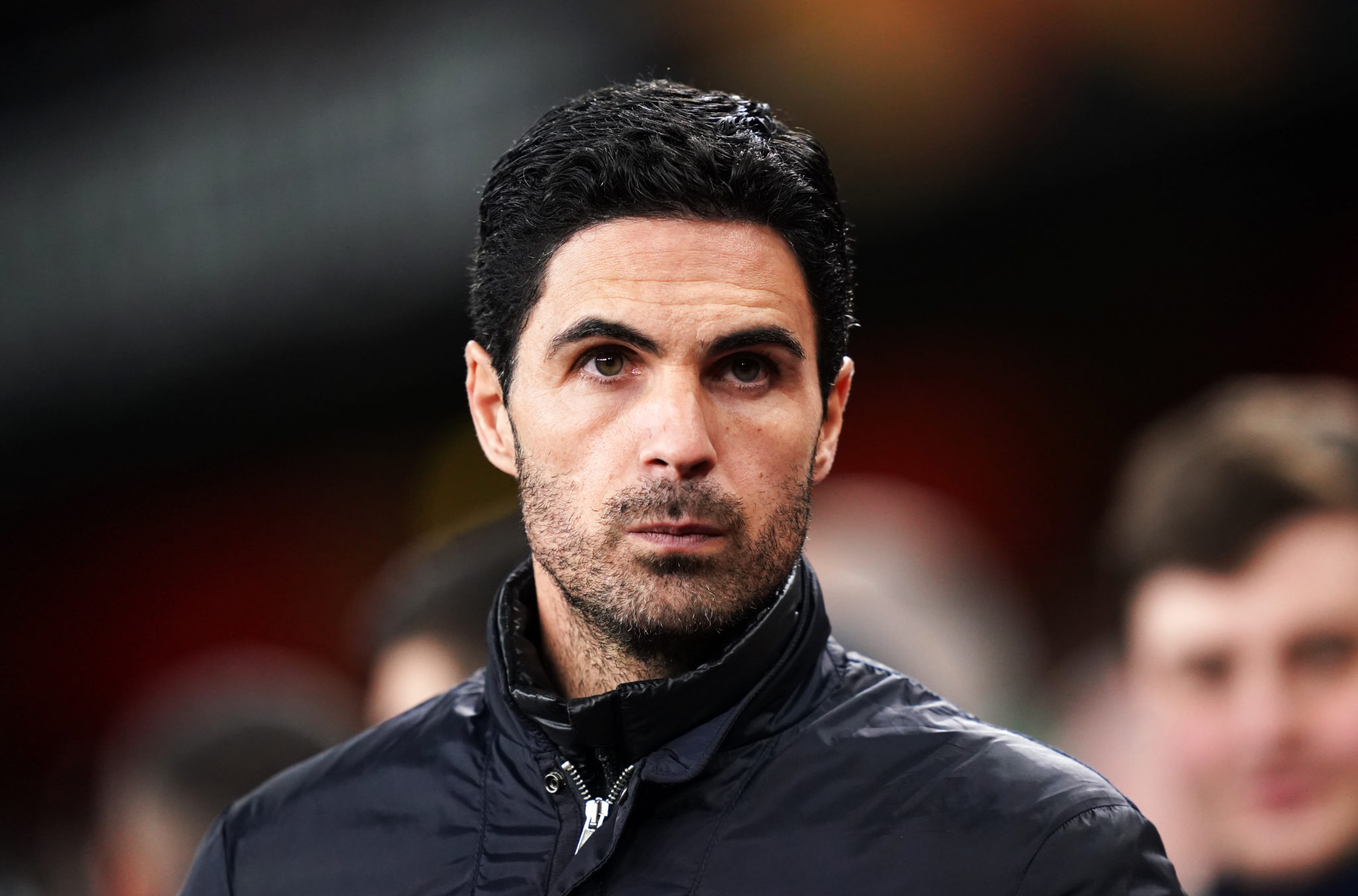 Hartson also worked under Arsene Wenger at Arsenal and his style of management was unique, according to the former Welsh international.

"Arsene Wenger had a way about him that he made the players absolutely idolise him."

There was no need for the Frenchman to raise his voice to players in part because of the leaders in the Arsenal dressing room at that time, such as Tony Adams, Dennis Bergkamp and Ian Wright.

This allowed Wenger to use his intelligence, patience and man-management skills to get the best out of his players.

Hartson contrasted this style with the current Arsenal manager, Mikel Arteta, who has pulled no punches since taking over at the Emirates.

Arteta has shown his strength of character in dealing with the likes of Mezut Ozil, the highest-paid player at the club, and youngster Matteo Guendouzi over disciplinary issues.

"Maybe Arteta's gone in and said right I need to make an immediate impression if players are not working for me, if they're not doing what I expect them to do, if they're being lazy in their whole demeanour, then this is the way I'll deal with it," Hartson said.

The former Welsh striker also discussed the return of Scottish football and the pressure on both Neil Lennon and Steven Gerrard ahead of a historic campaign.