Republic of Ireland international Denise O'Sullivan is loving life in America after her forced lo...

Republic of Ireland international Denise O'Sullivan is loving life in America after her forced loan spell in England, with little desire to come back just yet.

O'Sullivan is one of the most naturally creative and skilful players in Vera Pauw's Ireland squad, and has recently returned to her club, North Carolina Courage, after a stint at Brighton and Hove Albion in 2020.

Although it took her time to find the right setup in America, O'Sullivan is now enjoying every minute of her time state side, having found the right club and people to help her build confidence and develop more as a player.

Speaking on OTB Sports’ exclusive UEFA Champions League Final Preview show in association with Pepsi Max, O'Sullivan explained why she did not decide to extend her loan spell with Brighton, which was forced due to COVID-19.

“There was no temptation to stay if I am being honest,” O'Sullivan said. “They asked me when I was there if I would be interested, but in the first place it wasn’t my intention to go to England.

“The only reason was because of COVID. It was really bad in America at the time. We had European qualifiers with the national team, so in order for me to be at those Irish games, I had to be in Europe.

“I spoke with the club here in North Carolina, and they had my best interests at heart to let me go and just get game time, because that was the most important things at the time.

“I had a great experience [in Brighton]. In the future, would I end up in England? Maybe, but it just wasn’t the right time to stay.

“I still have a lot to give this team and they have given me a lot over these past few years, so I am loyal to them.” 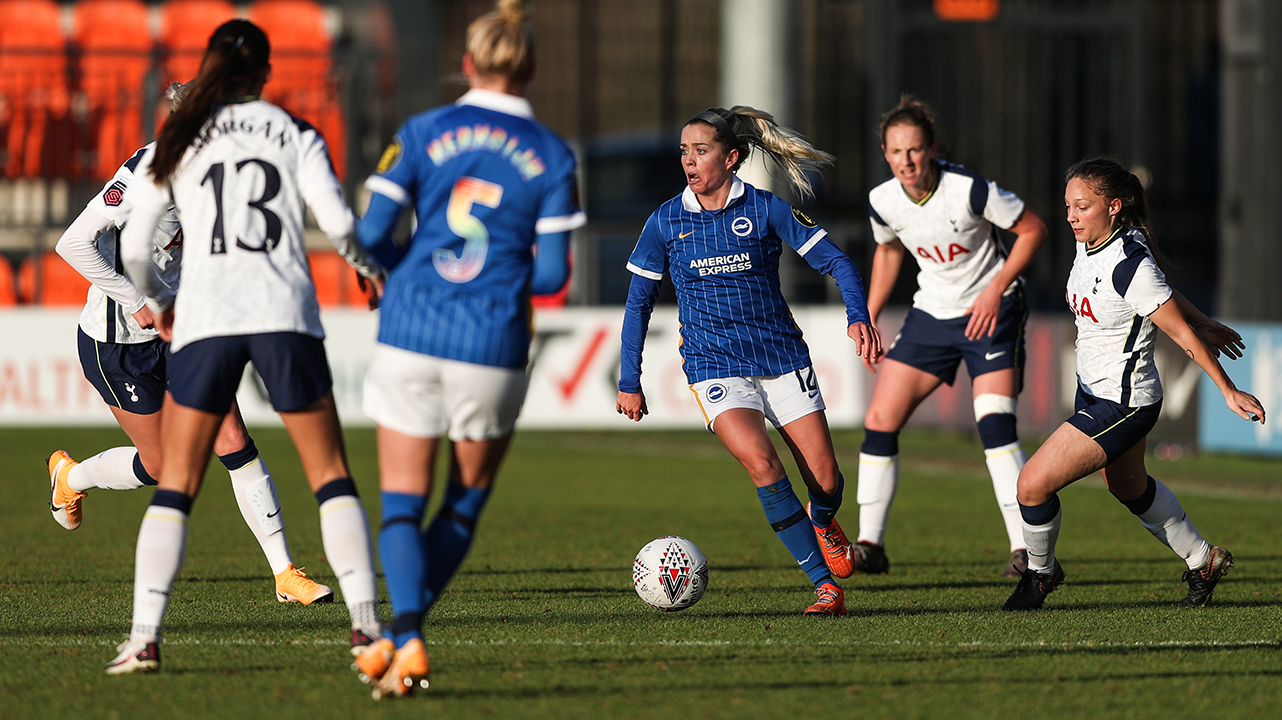 America was not always O'Sullivan’s happy place, though, as her first experience with a club in the States did not go as she would have planned.

“That was a crazy time, it honestly was a rollercoaster,” O'Sullivan said. “I first went to America in 2016 with the Houston Dash, got off to a great start and played almost every minute of the games in that season.

“Then a new coach came, and I found myself on the bench, only playing the last two minutes of games.

“Going back for national team games my confidence was shot and I wasn’t playing well.

“So, it was my decision to go to the club and tell them that I wasn’t happy there, and I was probably going to sign a deal overseas in Germany. That was the plan at the time.” 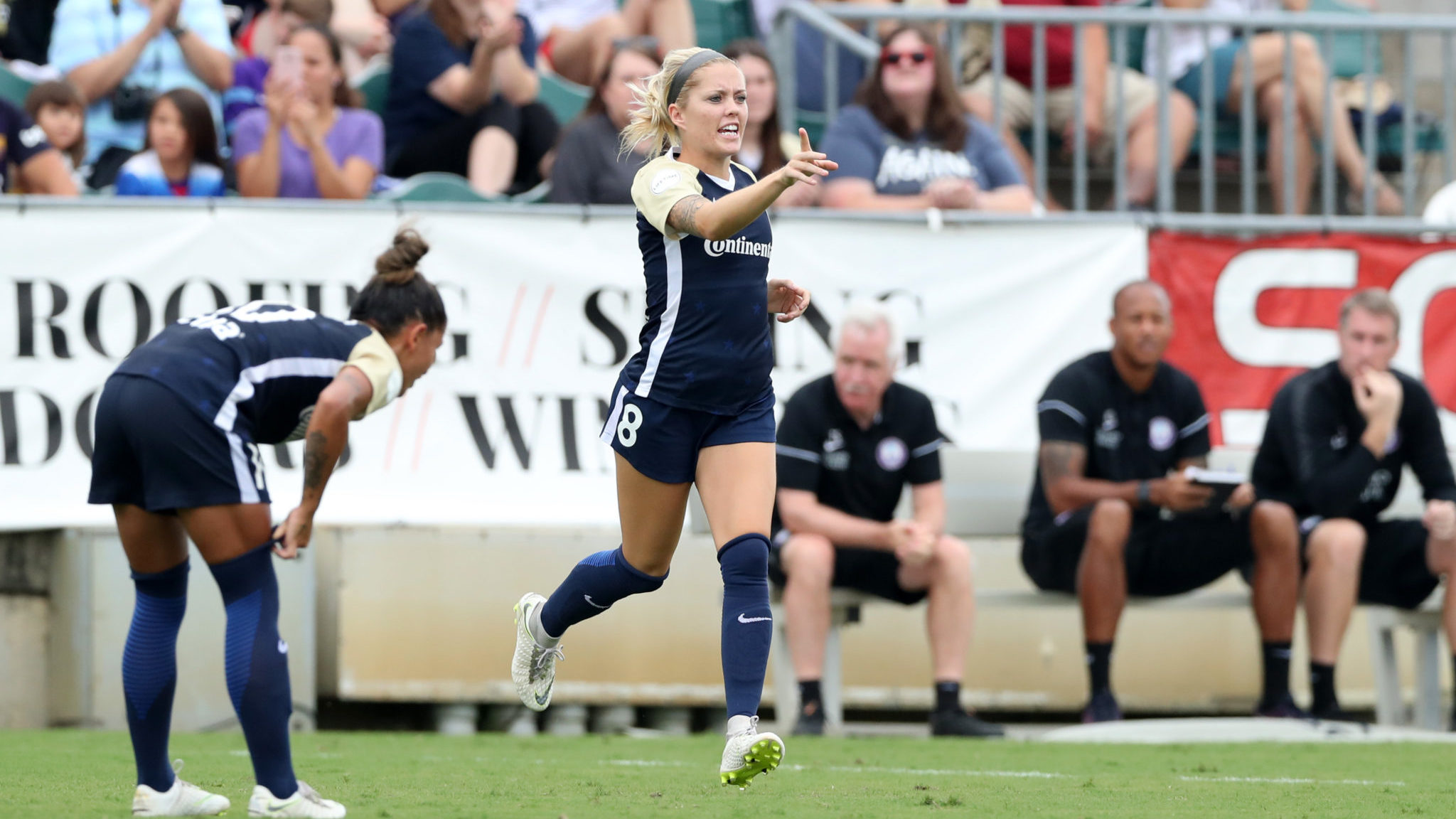 However, before she could make a deal to head to Europe, O'Sullivan was approached by a different US team, who made her an offer that was too good to refuse.

“Paul Riley, the head coach of the North Carolina Courage, called me and said, ‘we would love to have you down here; in time I will play you, I will give you game time’,” O'Sullivan said.

“He put his full confidence in me, he believed in me from the minute I came here and so did the players.

“The biggest thing for me that I will take away form that is that it is so important the environment that you are in and the people that you surround yourself with.

“The minute I came here, it was a bit of a shock to my system, the training was so hard, but there were inspiring, world-class players around me that push me and made me better.”