WATCH: OTB AM | Team OTB takes on the Duathlon, #MUFC & Quigley on Alvarez

WATCH: OTB AM | Team OTB takes on the Duathlon, #MUFC & Quigley on Alvarez

We've got a very special OTB AM coming up for you on this Friday morning.

After weeks of training and receiving the expert advice of coaches from Triathlon Ireland, this morning will see members of Team OTB finally taking on a Duathlon in Phoenix Park in association with BMW Ireland.

With Eoin Sheahan in studio, we'll be bringing you live coverage all morning long as each team member strives to put all that hard work to good use and raise crucial awareness for Pieta House. 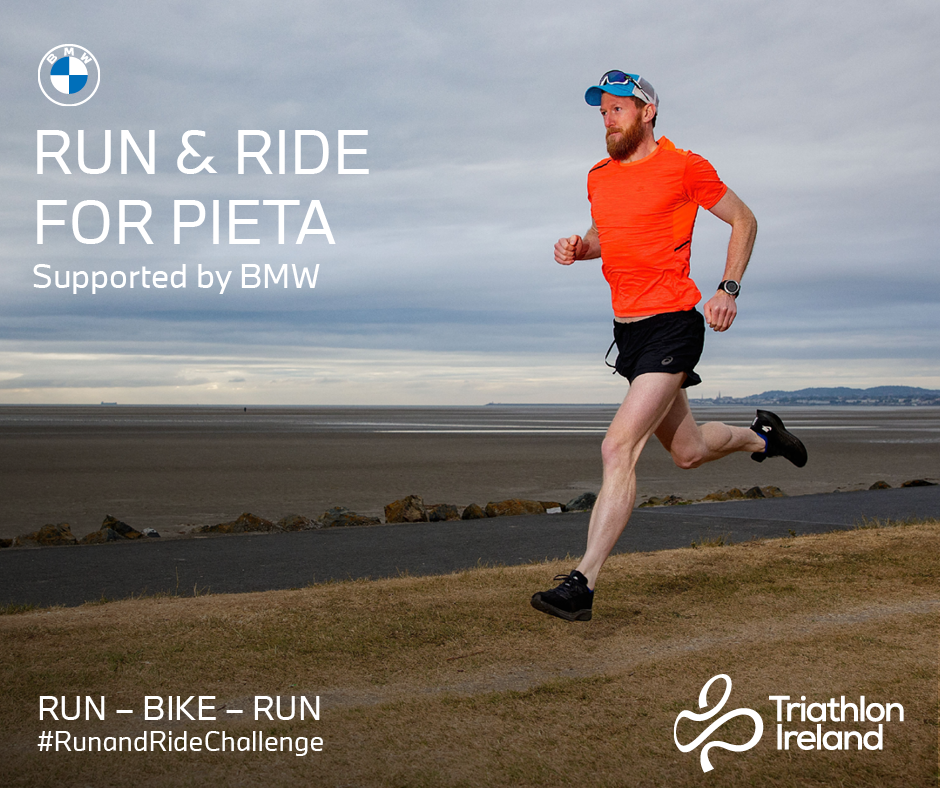 Meanwhile, we'll look back on last night's Premier League action as Manchester United and Leicester City look increasingly set for a final day showdown to decide who will qualify for next year's Champions League.

As Leicester, Chelsea and United now head into their final two games of the Premier League season, there is increasingly no room for error. 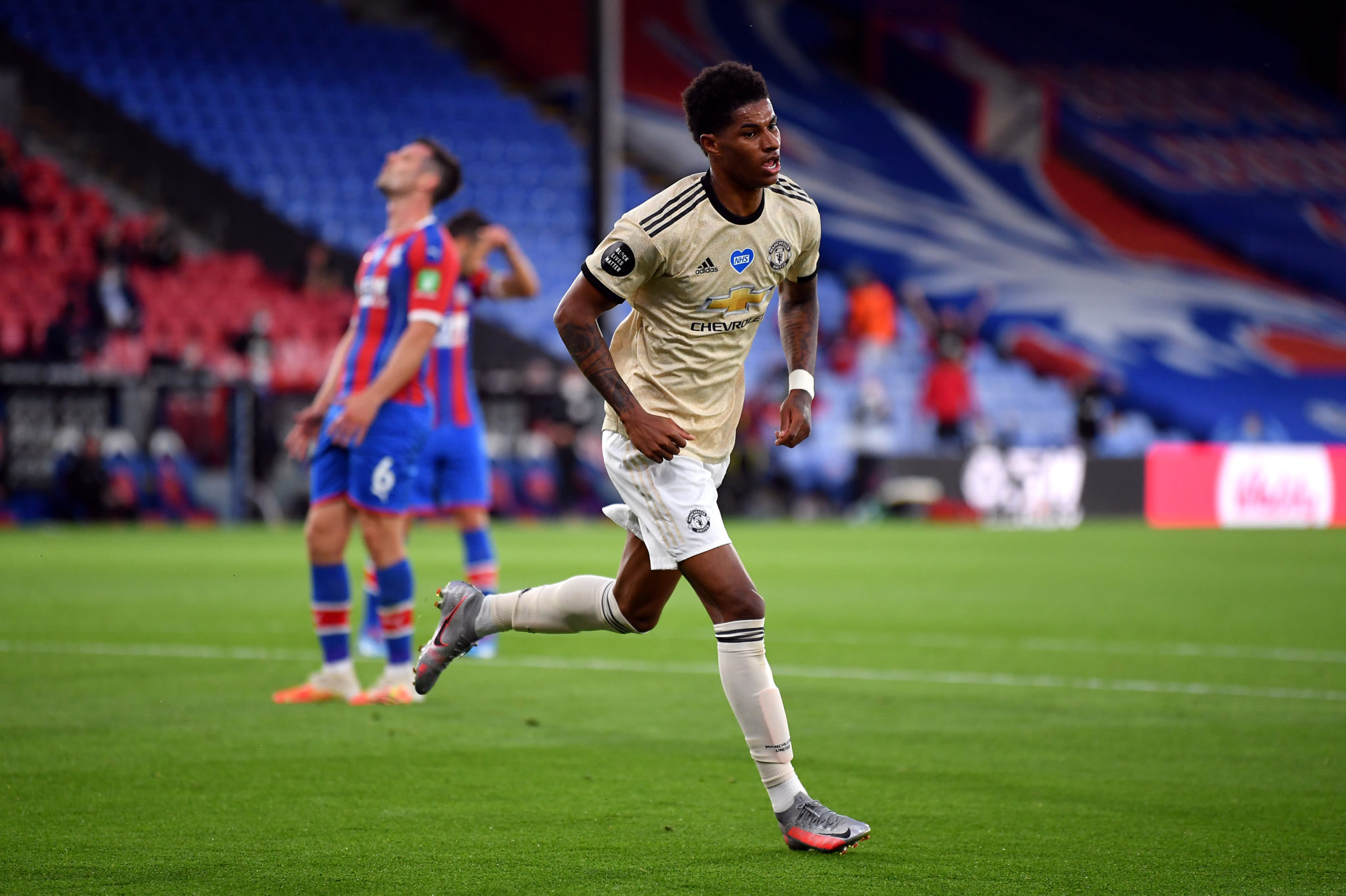 Also, as reports emerged that boxer Jason Quigley has been discussing the possibility of fighting Saul Canelo Alvarez, we'll be speaking to the Donegal native himself live on this morning's show.

So, for all that and more, be sure to tune in from 7.30 am! OTB AM is brought to you in association with Gillette - #Madeofwhatmatters

Don't forget that you can watch Friday's OTB AM live across all of OTB's social channels. It will be streaming live on Twitter, Facebook and on OTB's YouTube channel.