That time Everton staged a mutiny in Donegal

Everton have a connection with Ireland, like much of Merseyside, and it was the scene of a player...

That time Everton staged a mutiny in Donegal

Everton have a connection with Ireland, like much of Merseyside, and it was the scene of a players mutiny during Pat Nevin's time at the club.

A training camp in the north of the country ended abruptly, according to Nevin who joined the Football Show on Off The Ball on Monday evening.

"We went to Donegal once with Everton and there was a mutiny," Nevin admitted.

"The entire team decided they were going to leave the training camp.

"The entire team left the manager up in the north-west of Ireland and they all went back to Dublin for two days and got drunk.

"Things have changed, haven't they?"

Ahead of their time, those Everton players experienced their own version of Saipan nearly 15 years before the infamous bust-up between Mick McCarthy and Roy Keane. 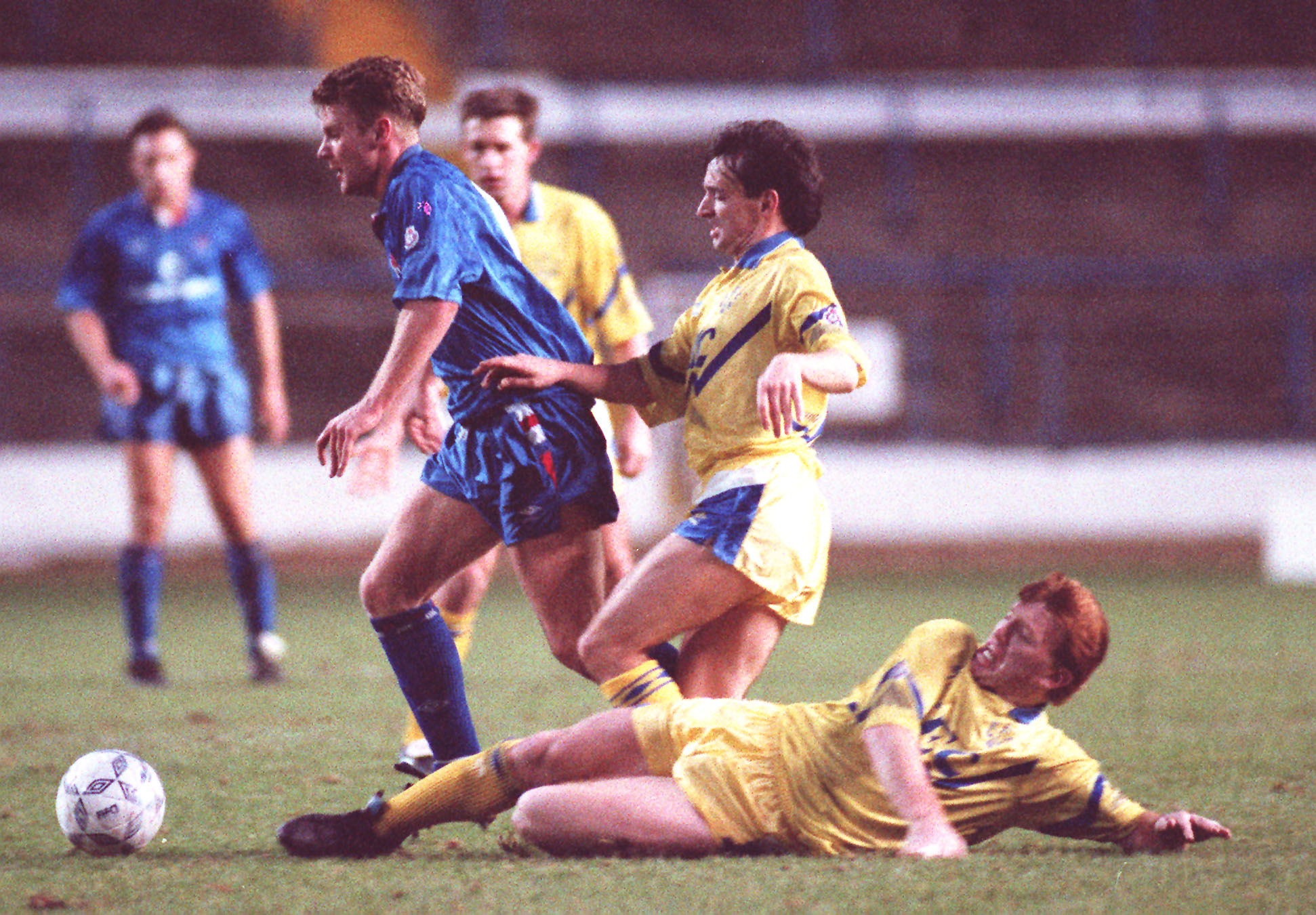 "We were there for a training camp, except the problem was there were no football pitches, nowhere to train.

"We went there specifically for that so there was a mutiny. I think one of the players hired a plane to get everyone down to Dublin.

"You really would not get away with it now considering that these days if somebody is two minutes late for training they get dropped for the game," Nevin concluded referencing Pierre-Emerick Aubameyang's disciplinary issues on Sunday.

The former Scotland international also gave his estimation as to who would be the perfect fit for the Celtic managerial job.

Having played for a team from Liverpool for four years, Nevin believes another man with ties to the city would be a perfect fit for the Glasgow club.

"If it was me making the decision, I would go to the ends of the earth to get Rafa Benitez," Nevin said.

"I think he would be absolutely phenomenal for the job. He is one of the best coaches on the planet.

"Benitez has done a great job at just about every single place he has ever been and he could well be available."

Reports in the media have indicated that Keane is interested in taking the reins at Celtic Park. 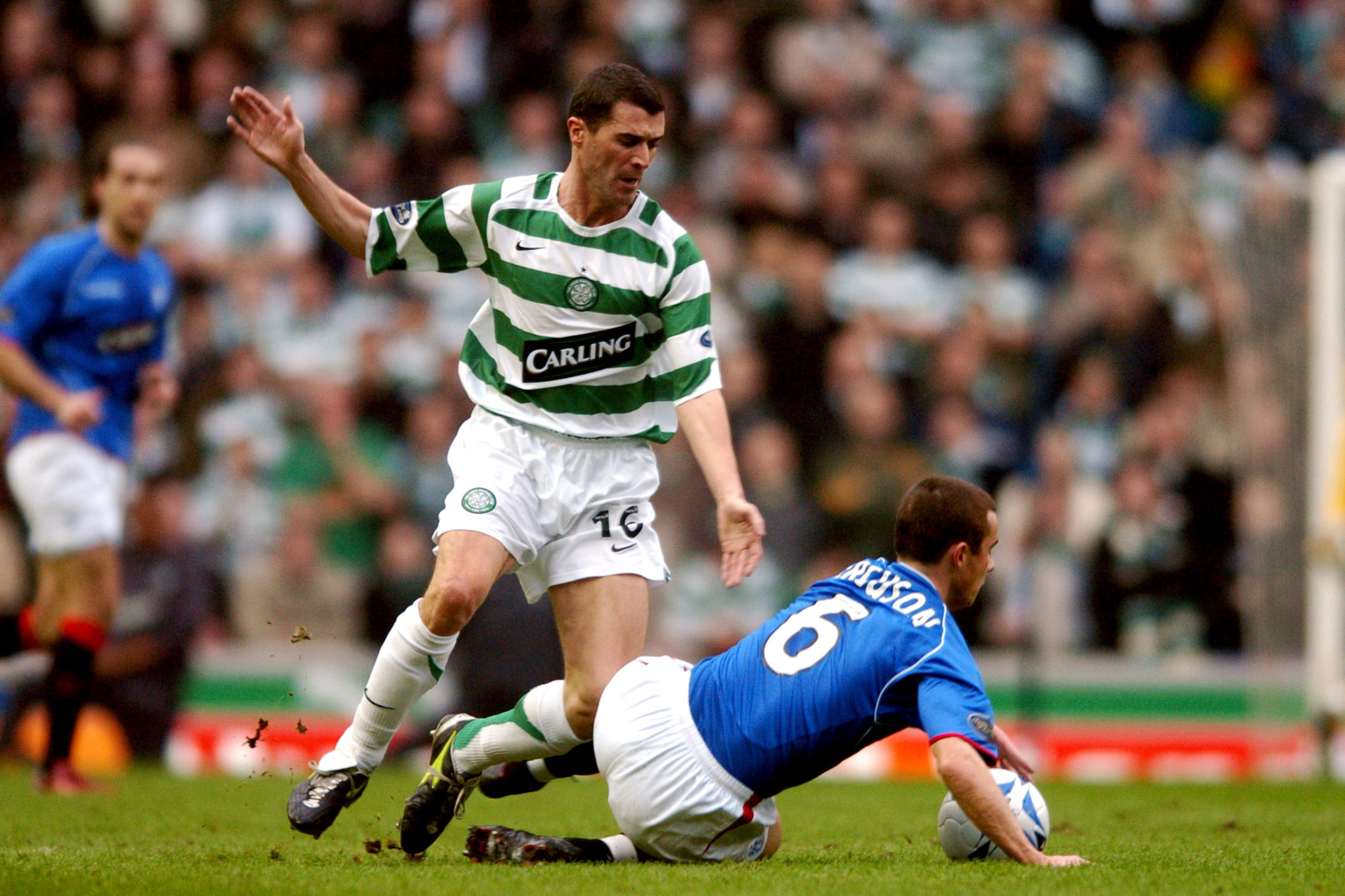 While Nevin firmly believes Benitez to be a better option he would not rule out the links between the Corkman and Celtic, however, it would not be without its difficulty considering the poor season the club are having currently.

"If you walk into that and get it wrong, it can get very ugly indeed, really ugly," Nevin said.

"It is a big call for Keane but if he has got it in his heart he will fight, battle, chew and chase, do anything to get what he wants and make the best out of it."

With the qualification process for European football beginning in earnest in the summer for Celtic, Nevin implored the club to move quickly and appoint a new manager.

"Whoever they go for I wish they would do it quite quickly because whoever is to do it, it is no use bringing them in halfway through the summer.

"Get it done now. It is not really a good time to hang about."

Dominic McKay is set to replace Peter Lawell as Chief Executive Officer at Celtic this summer and a new director of football has also been mooted.

With all this change due to take place, an experienced coach like Benitez would certainly help in the transition.