Is Paul Pogba heading for the Old Trafford exit door?

Paul Pogba has admitted he has thought about leaving Manchester United.

The French midfielder signed for the Red Devils three years ago and was the most expensive player in the World at the time.

He has been repeatedly linked with moves away from Old Trafford since rejoining the club - and has said that this "could be a good time" to leave.

The World Cup winner believes this had been his best season in Manchester, but came into criticism for his performances under ex-manager Jose Mourinho, who was sacked in December.

He said he has thought a lot about the decision and believes "it can be a good time for a new challenge".

However, then burst into form under Ole Gunnar Solskjaer for the second half of the season, scoring nine goals in 11 games in all competitions as the club finished sixth in the Premier League - qualifying for a Europa League spot next season.

Pogba said over the course of his three years, there were "some good moments and some bad moments". 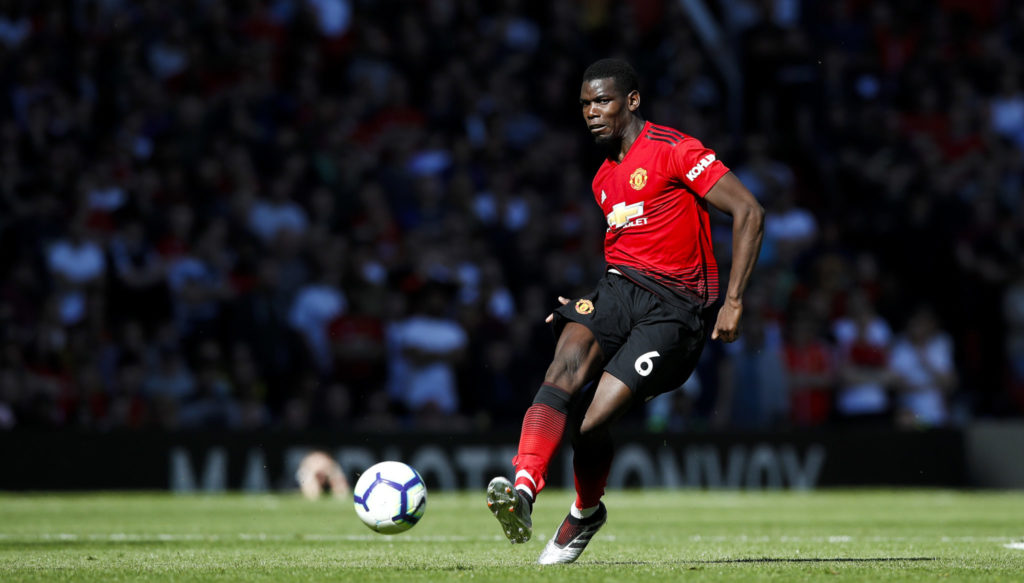 The 26-year old who was re-signed by the Red Devils in 2016 for over €100 million is believed to be a target for Zinedine Zidane at Real Madrid, who took over Los Blancos for a second stint in March.

It is also believed that former club and Italian champions Juventus are interested in taking Pogba back, after they signed Maurizzo Sarri as coach.

Earlier this month editor of the club fanzine United We Stand, Andy Mitten said that the club "do not want to sell" the 26-year old, but he did admit that he is "not always the best influence in the dressing room".

Mitten said that a lot of Manchester United’s problems will be heightened by the fact that have not followed through on their plans to appoint a technical director, which gives the impression there is no plan being adhered to, which is frustrating for both players and fans.

"Why Ireland? My favourite country" - Martin Hansson, the referee behind the Henry handball